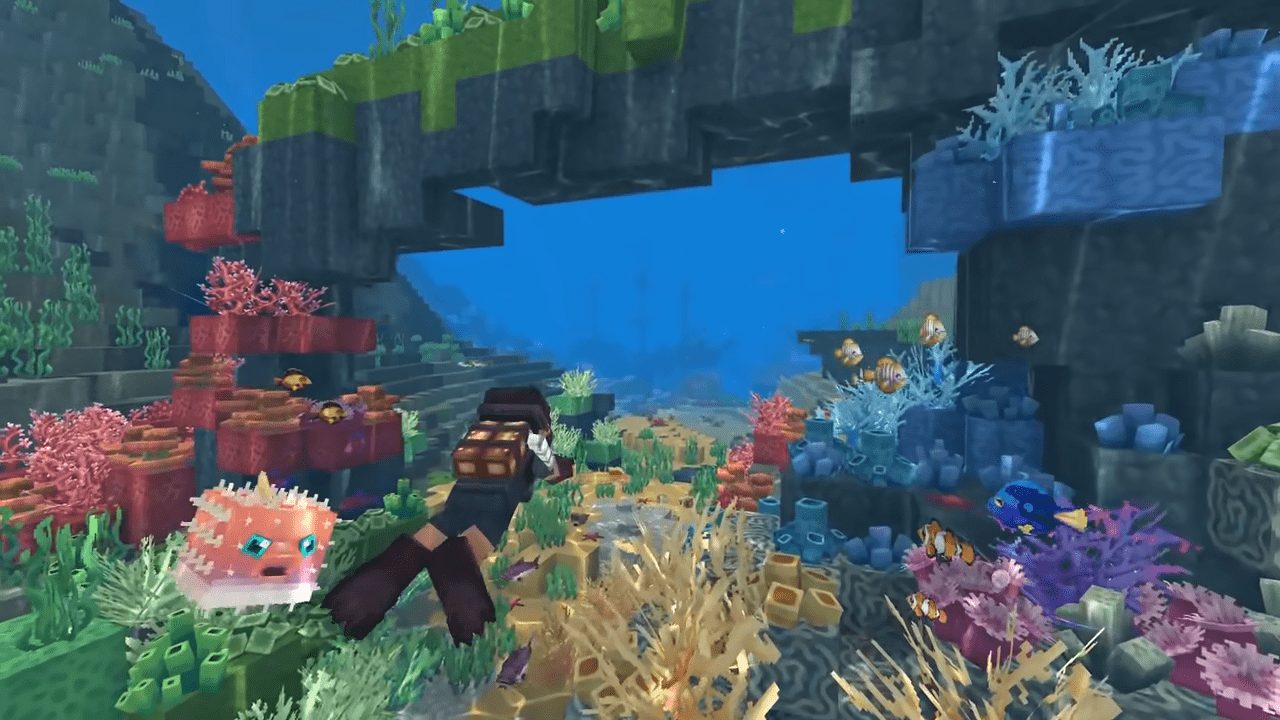 Hytale received its first trailer back at the end of 2018 and has since received monthly dev updates from the team on their official blog. The team is aiming to have the game ready for an early access release sometime in 2021.

May’s update includes changes to the character customisation and new throwable item mechanics. Yes, the characters look bizarre as ever, but you can now change up their costumes. Oh, and you can also throw dung.

In this progress update, we explore some under-the-hood improvements to our character customization system and take a sneak peek at throwable items!
NEW Blog Post LIVE → https://t.co/yWjLCqI8UQ pic.twitter.com/mVuh8ApAOi

The characters in Hytale are pretty strange looking, probably because they don’t have noses but all their other features are pretty high-fidelity for a blocky Minecraft-style world.

This new dev post goes into detail about added character customisation features which allow players and modders to make changes to character’s appearance in a much more straightforward way.

Hytale devs have said that they want to encourage a large modding scene when the game does finally release, and tools that allow modders to change up the texture, design and color of characters is a great step forward.

As well as a spear, they’ve also shown off the throwing mechanics when you pick up something like a rock. A spear might become embedded in a tree, while a stone bounces off.

It’s these small details that will eventually bring the world of Hytale to life, and the attention to detail is what has many so interested in the upcoming title. However, it is still quite a long wait before you’ll be able to play any version of Hytale.

With such a successful trailer and reveal, Hytale has been able to accrue funds and establish a partnership with RIOT Games. Hypixel Studios, the team behind Hytale, was acquired by the gaming giant in April of this year.

Hypixel and RIOT have spoken about when they want the game ready for release, slating an early access version for some time in 2021, considering everything continues on the path it’s currently taking.

However, the team has been clear that they want to take their time with the game, and do not expect a full release of the game for at least a couple more years. 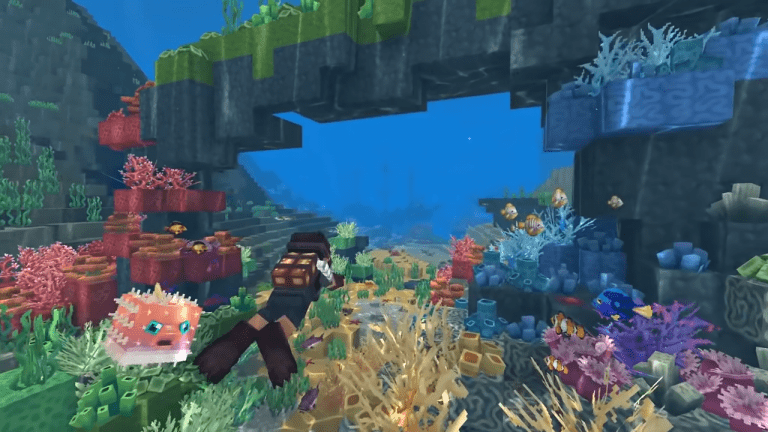 May 30, 2020 Harry Alston 10020
Hytale received its first trailer back at the end of 2018 and has since received monthly dev updates from the team on their official blog. The team... 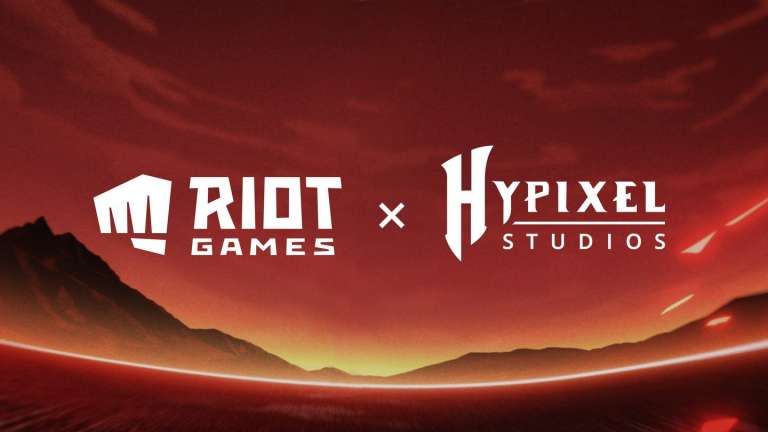 Apr 16, 2020 Kenny Kimberly 7320
Riot Games has completed their acquisition of the development studio Hypixel Studios. The League of Legends developers took to their blog earlier... 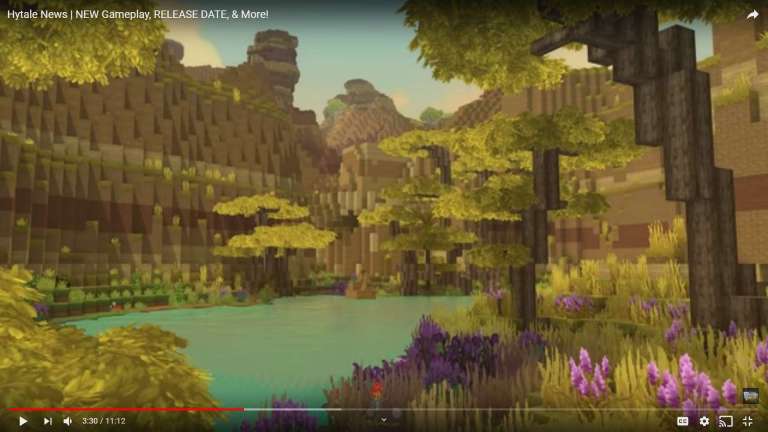