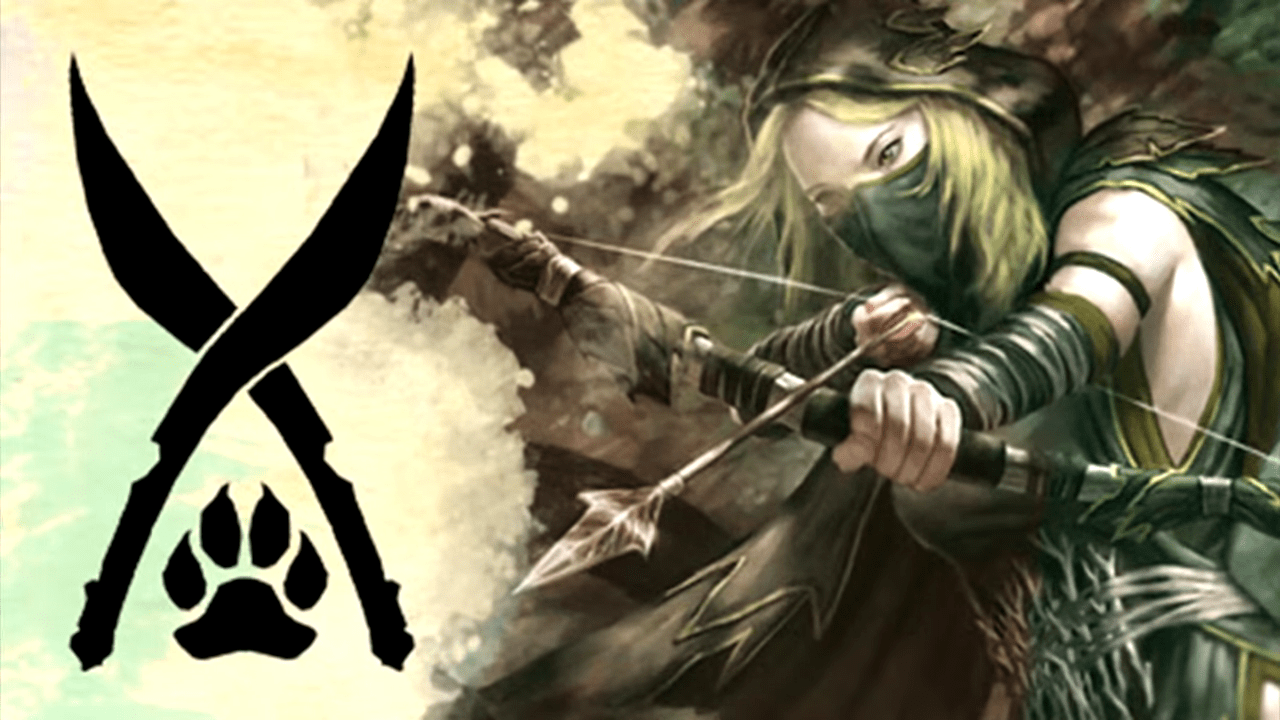 In mythology around the world, faeries and fey are regarded as other. They’re beautiful, yet terrifying. Joyful, but wrathful too. They’re beings of inscrutability, often switching between seeking power and embodying the definition of hedonism at the drop of a gold coin.

Fey, and especially Archfey, are not much different in the Dungeons and Dragons universe than in mythology. In fact, they can take this concept and amplify it at times, making them dangerous and difficult to deal with.

Their experience in both planes means they’re uniquely suited as negotiators between planes, and Fey Wanderers are often bestowed small blessings by fey allies or from places of fey power, such as the sprouting of seasonal flowers in their hair, or having their skin and hair change color with the season.

At 3rd level, the Fey Wanderer gains access to Fey Wanderer Magic. These are additional spells gained at certain levels that count as Ranger spells, but don’t count against the total number known to a Ranger. These spells are thematic to someone who would wander the Feywild, such as Misty Step and Charm Person.

Also gained at 3rd level is the Cunning Will feature. The Fey Wanderer has spent much time having to guard their mind against the wiles of even well-intentioned fey, and have even managed to learn a thing or two about manipulation. You gain advantage on saving throws against being charmed or frightened. In addition, you gain proficiency in either Deception, Performance, or Persuasion.

7th level sees the addition of the Blessings of the Court feature. Whilst studying the fey, you’ve learned to augment your attacks with even more psychic energy. When you hit with a weapon attack, you can choose to expend a spell slot and deal an extra 3d6 psychic damage. The creature also has to make a Wisdom saving throw against your DC or be frightened of you. This ability also lets you add your Wisdom modifier to all Charisma checks.

Beguiling Twist is the 11th level feature. Whenever you see a creature within 120 feet succeed on a saving throw against being charmed or frightened, you can use your reaction to force another creature within the same radius to make a Wisdom saving throw against your DC. If they fail, you can choose between making that creature frightened of you or dealing 3d10 psychic damage to it.

Misty Presence wraps up the Fey Wanderer as the last feature at 15th level. Essentially, you can force a creature to make a Wisdom saving throw or be unable to see or hear you for 24 hours. That creature can repeat the save if you hit it, force it to make a saving throw, or deal damage to it.

If you would like to know more about this subclass or view any others, it’s recommended you check out the Unearthed Arcana website for more information.