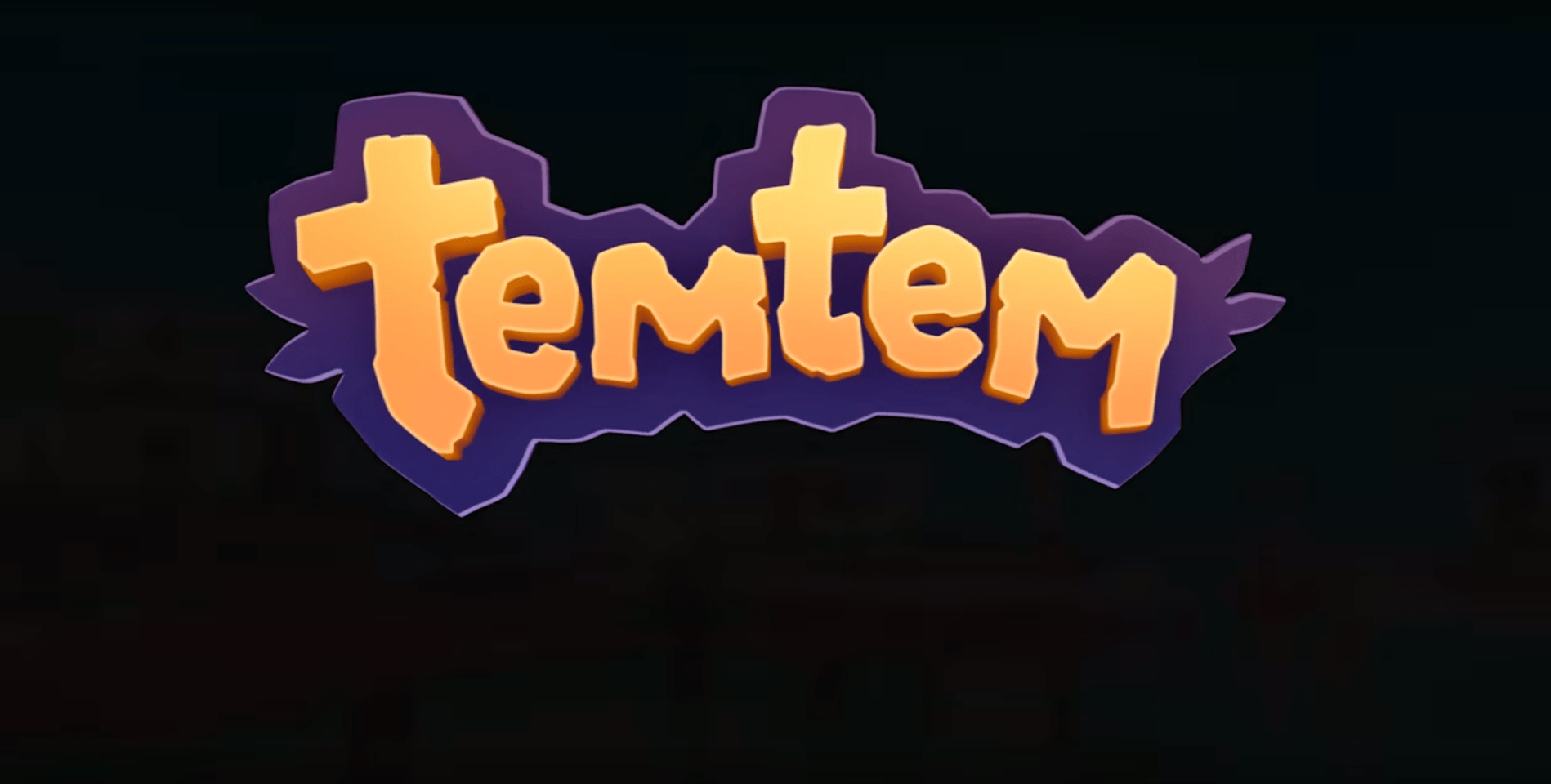 Indie games are constantly thriving behind the scenes of the AAA titles that dominate markets, carving out and expanding their own niche as they push forward. One of the more notable titles that has been in development over the last few years is Crema’s Temtem, which just recently hit early access earlier this year.

It might be an indie title, but Temtem has been drawing in the numbers of a major release. In just a few weeks it’s accrued about 13,000 reviews just on Steam, and has been focused on heavily by the media.

While most of the coverage is good, there’s another side to every coin. One critique that seems to get lobbed towards the game quite often is how similar it is to Pokemon, visually and mechanically. Temtem is based around catching exotic, fantastical creatures that you then care for and raise before using them in battles. Players take on the role as a tamer, rather than a Pokemon trainer, as they journey through the worlds.

The similarities are definitely there, but Temtem does enough to expand on these similarities to clearly be its own title. Crema intends to keep Temtem in early access until sometime in 2021, likely around the second or third quarter, but they make it clear that they aren’t set on any single date and are avoiding placing a release window out of fear of committing to it.

Don't trust cheaters. They just want to know more info about the ban in order to avoid it next time they're using cheats.

They will lie about everything in order to get more info and the minimal possibility of getting unbanned.

Still, the early access has received a great amount of attention, and players are flocking in the thousands. The all-time player peak came the week of release with 39,572, but there’s still a great number of tamers running about at the moment with more than 11,000 on the servers as of writing this.

Unfortunately, with such huge numbers flocking overcomes a fair share of bad eggs. Once Crema overcame the growing pains of incredibly long login queues, they found themselves needed to address the issue of the hundreds upon hundreds of cheaters and exploiters that were running around the game.

To combat this, they’ve gone on the offensive, giving an initial warning on Twitter that they would be on the lookout for those that were purposely breaking the rules. It seems they’ve had a good bit of luck with this as they later tweeted an update that they’d banned “almost 900 players,” choosing to punish them with permabans.

Though they originally stated they wouldn’t be doing any appeals and that bans were final, they eventually went back on this and reviewed 100 of the permabanned accounts, finding them undoubtedly guilty of what they had been banned for. In response, they posted the above tweet, and have presumably readopted their no-appeal policy.

It just goes to show, cheaters never win. Crema certainly isn’t done addressing the issue and are likely to continue on with the permabans until their title is primarily populated with tamers that are content to play the game by the rules as intended.

Dec 8, 2020 Jeremy Green 3550
The PlayStation 5 has now been out for several weeks. For those that have been lucky enough to find the system at a decent price, they have been...

Aug 7, 2020 Harry Alston 17260
Temtem has been available on Steam in Early Access since January this year. It was announced this week that the game will make its way to consoles in...

May 30, 2020 Chris Miller 6350
Temtem showed up looking ready to smite the aging Pokemon franchise into the ground as GameFreak seemed to continue to struggle with iterations and...