The indie studio continues to thrive as 2020 marches on, with Toge Productions and Modern Wolf teaming up to bring a new micro-RTS to the market. Their upcoming title, Necronator: Dead Wrong, is set to release in early access on February 13th, just a bit more than a week from now.

If you recognize Toge Productions, there’s a handful of titles that might come to mind, but the most recent is the well-received Coffee Talk. This title was inspired “by the calm feelings of drinking warm drinks in the middle of a cold rainy night, alone or accompanied by friends.” Featuring pixel art and 90s anime aesthetics, as well as a few fantastical elements like elves and orcs, Coffee Talk is an incredibly calming and serene game.

So, naturally, Toge Productions has made sure the next game they release is a devilishly maniacal strategy-based romp.

Why settle for being kinda evil when you can be MAJORLY EVIL? The Necronator will show you how. https://t.co/Z9213EBFGL

Necronator: Dead Wrong had a showing in 2019’s EGX, where it managed to pick up a bit of goodwill but wasn’t able to break too far into the gaming scene. This is partially because it didn’t have much in the way of tangible showings for the general gaming community to latch onto, but they’re here to fix it with the early access.

That said, Necronator looks like it holds some real promise, and the developers behind it are far from rookies. Given that the title is releasing on the back of the popularity that Coffee Talk has managed to gather, there’s quite a good bit of resources being devoted to production. Additionally, Toge Studios has stated that the game is “feature complete,” so they seem to have put a bit of polish on the mechanics before delivering it to Steam.

In terms of what players will be able to expect from the early access, it seems that it’ll be releasing with a single commander and the campaign that goes along with them, with more commanders, events, units, upgrades, and general content being planned. The developers intend to keep Necronator in early access for about 6-8 months, so it should be coming out in full around the holidays.

Necronator: Dead Wrong seems to be the type of charming indie title that keeps the independent scene thriving, with a fun mix of comedic writing, strategic mechanics, and simple-but-pretty graphics. It’s definitely worth keeping on your radar and checking out when it hits early access later this month!

The Wonderful 101: Remastered Smashes Through Kickstarter Goal Within Hours Of Launch 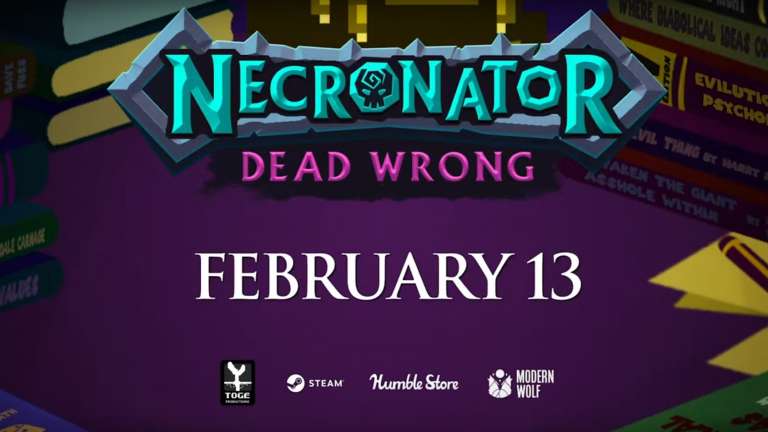 Feb 3, 2020 Kenny Kimberly 3670
The indie studio continues to thrive as 2020 marches on, with Toge Productions and Modern Wolf teaming up to bring a new micro-RTS to the market.... 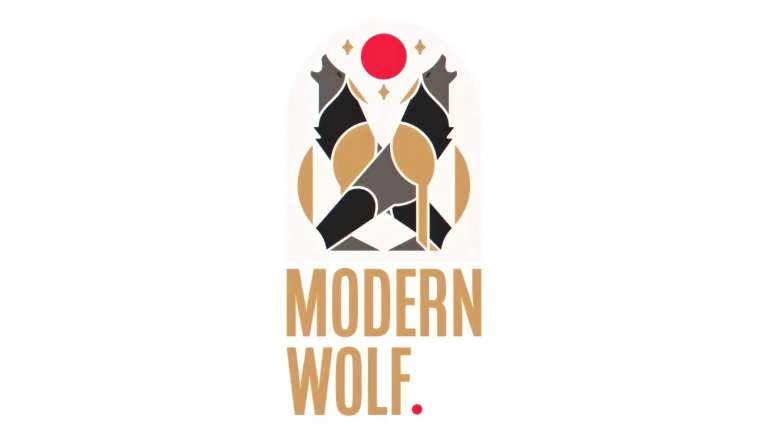 Aug 22, 2019 Edmund Dorsey 1700
Modern Wolf has created quite a scene at Gamescom after announcing a few games being developed in its labs. The publisher has five games in the...