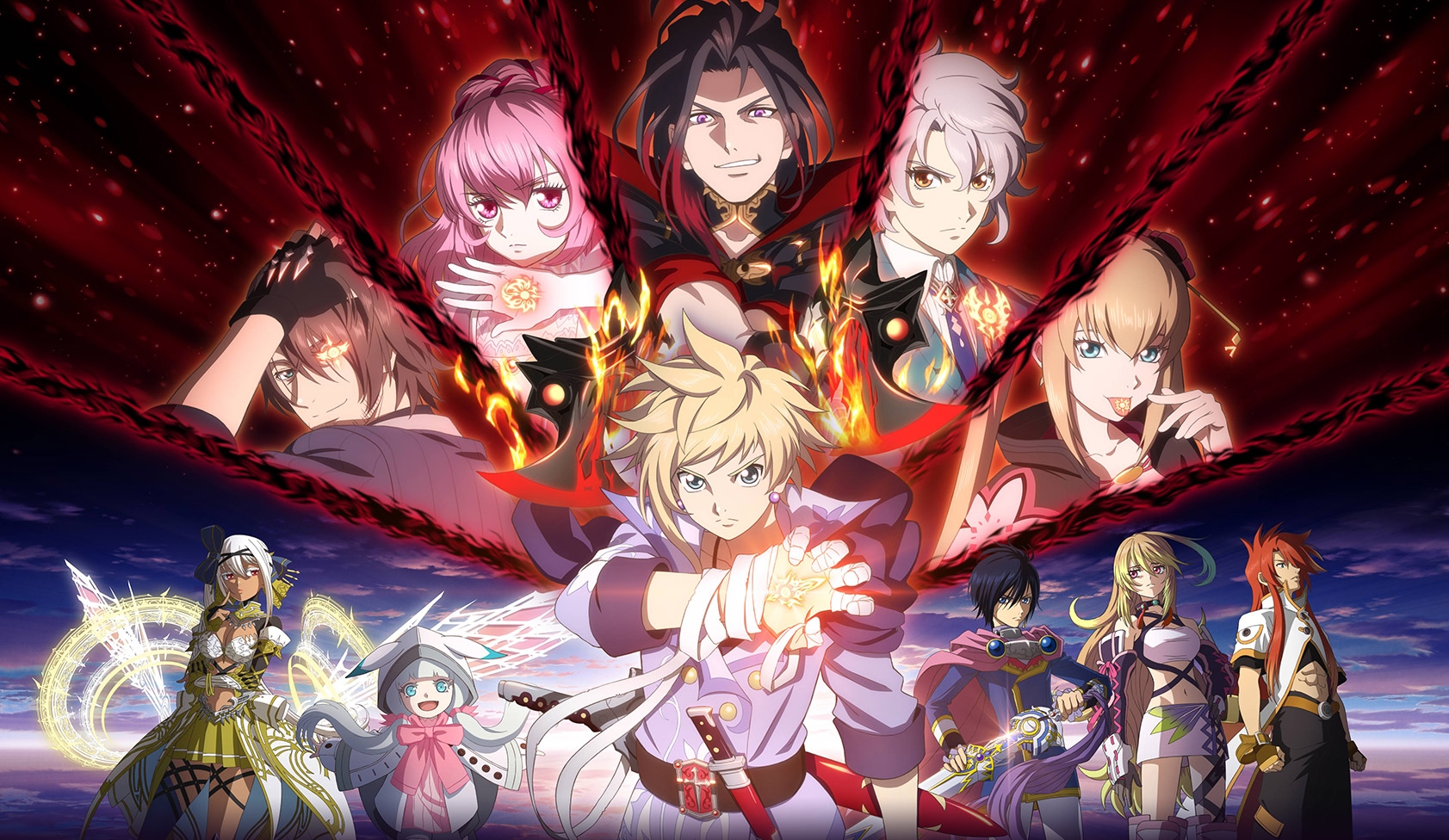 Bandai Namco Entertainment has announced that the release date for the upcoming mobile game Tales of Crestoria has been pushed back. The announcement was made on the game’s official website and on social media as an image post translated into English.

While game delays may not surprise gamers during this time of COVID-19, the game has been pushed back for other reasons.

In a post, Bandai Namco stated that the game has been delayed after reviewing feedback from the beta test. Players who had the opportunity to play the game early reported back with issues and other improvements they wanted to see.

The developer initially planned to release the game in early June after receiving feedback from past beta sessions. Unfortunately, it’s taking the developer longer than anticipated to resolve the issues. They are working on creating a high-quality experience for Tales fans. In the meantime, the social media channels for the game is releasing new videos teasing the game and its characters.

We sincerely apologize for the further delay in the game.
We offer our sincerest thanks for your support for TALES OF CRESTORIA. pic.twitter.com/WvMrrmpHpn

Tales of Crestoria is a new story in the Tales game series. As Kanata and Misella, players must recruit other characters and survive in the world of Crestoria. The game blends classic RPG elements along with the Tales series fans know and love. There are a variety of enemies and monsters to fight in turn-based battles. The game also has characters from previous Tales series making their return. The characters are all voiced by an all-star voice cast.

Players can take a break from the game by playing various side quests with Tales characters. There are also Face Chat conversations where players can get to know more about the characters.

The game’s theme song “Howling for Honey” was performed by the Japanese band Gesu no Kiwami Otome. A preview of the song is performed in the final Tales of Crestoria trailer.

Tales of Crestoria is currently available for preorder on the App Store. By wishlisting the game, players will receive various preorder bonuses and a notification as soon as the game is available. The game will be free to download but contain in-app purchases.

The official website contains more information regarding the game, including an introduction into the characters and any important news.

Tales of Crestoria is listed to release July 22 on the iOS store, but has now been pushed back to launch at a later date.