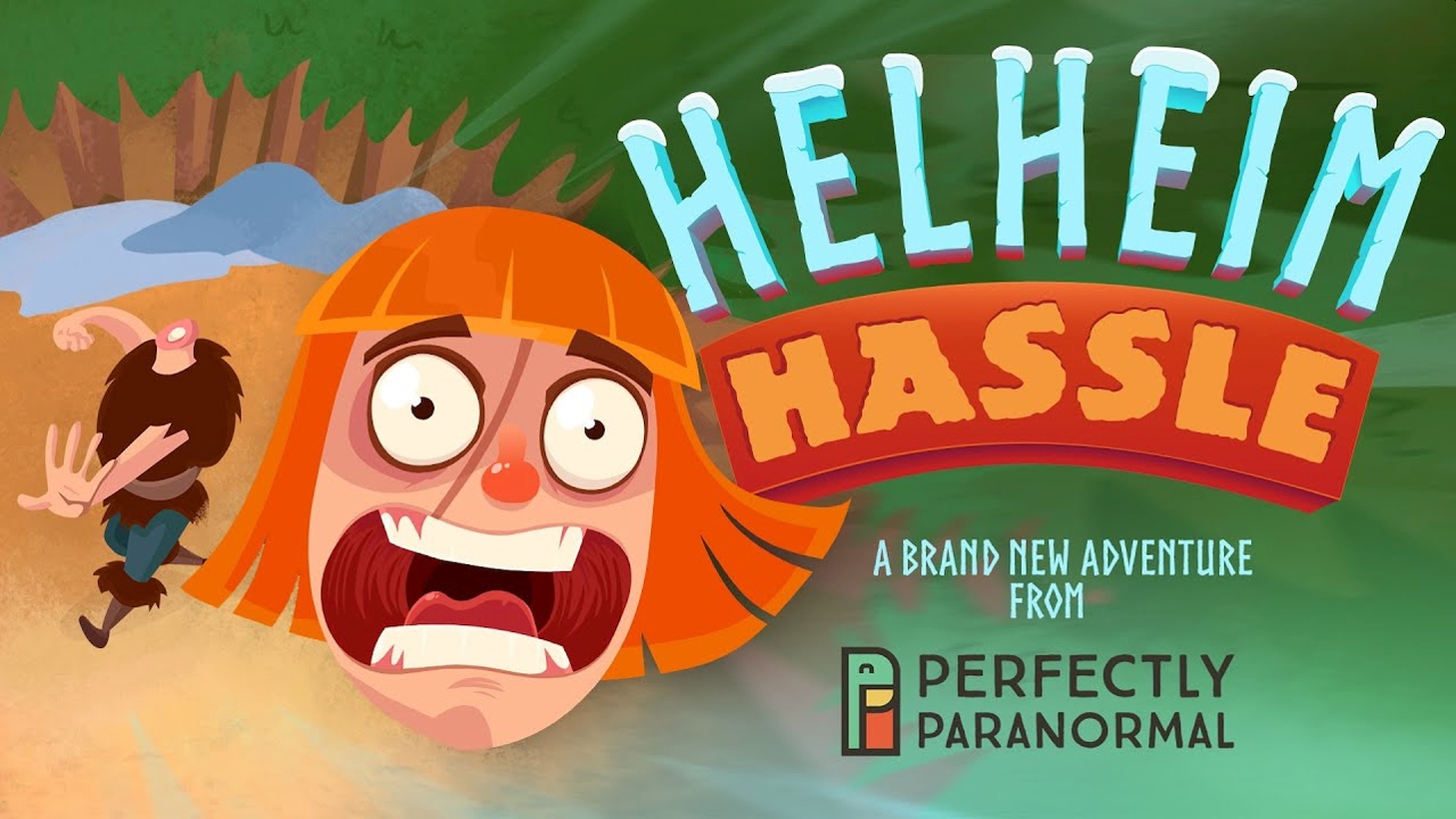 Publisher and developer Perfectly Paranormal has announced the release date of its upcoming game Helheim Hassle.

Helheim Hassle is a dark humor narrative adventure game that takes place in the Manual Samuel universe. Players take on the role of Bjørn, a Viking who’s also a pacifist. He hates the idea of dying and then being sent to Valhalla, but eventually, this is where fate leads him.

Bjørn tries to get out of Valhalla but also meets a stranger named Pesto, who’s searching for a mysterious item. If Bjørn assists with the task, he will gain permanent residence in Helheim.

The game contains 14 levels with around 70 quests to complete. Players will have to use various combos using Bjørn’s body parts. The body parts can be detached from his undying body in various ways. While this may sound horrifying, the game takes a humorous twist on the attacks to amuse players while also giving them a challenge.

These combos will be essential to completing unique puzzles and getting past platform challenges. It’s up to players to decide the best way to get through each level.

There are over 80 different characters to meet on Bjørn’s journey, including frustrated god souls, bear ghosts, dragons, elves, dwarves, and blue-collar goblins. With all of the characters combined, there are over 3,700 lines of spoken dialogue from 24 professional voice actors.

We are so excited to finally be able to reveal the release date for Helheim Hassle. This has been a very odd year for us and the rest of the world, but hey I guess oddness is our specialty! We hope our wacky game with its body desecrating mechanics and crazy characters brings some light-hearted fun to players on August 18th.

Perfectly Paranormal previously released Manual Samuel, which was released on Steam in 2016. The game stars Samuel, a handsome man who’s at risk of losing his life for good. He makes a deal with Death to do everything manually for one day for one more chance at life.

Helheim Hassle launches on August 18 for PC via Steam, Xbox One, and Nintendo Switch. The PlayStation 4 version release date is pending. 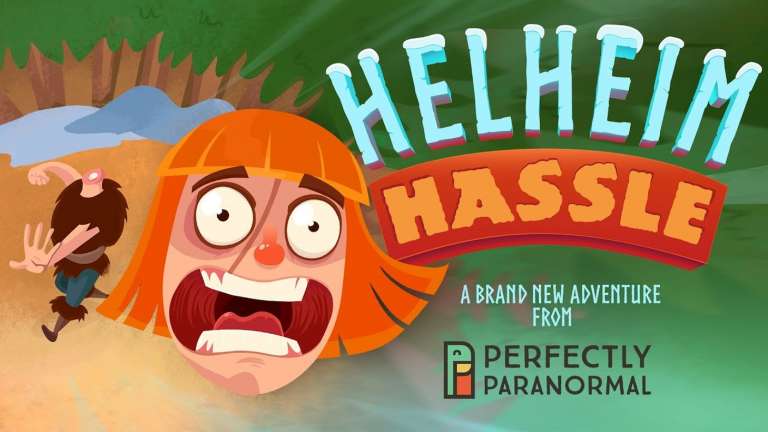 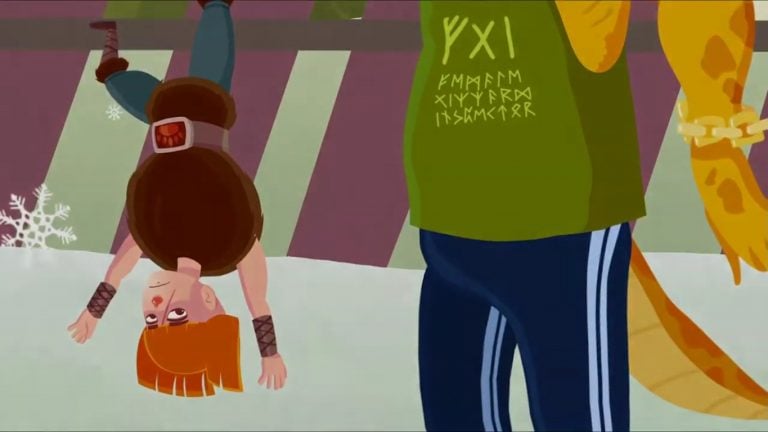 Jun 14, 2020 Joshua Goodpastor 6100
From the creators of Manual Samuel comes another strange adventure in the same reality. Helheim Hassle is an indie platformer that is all about...