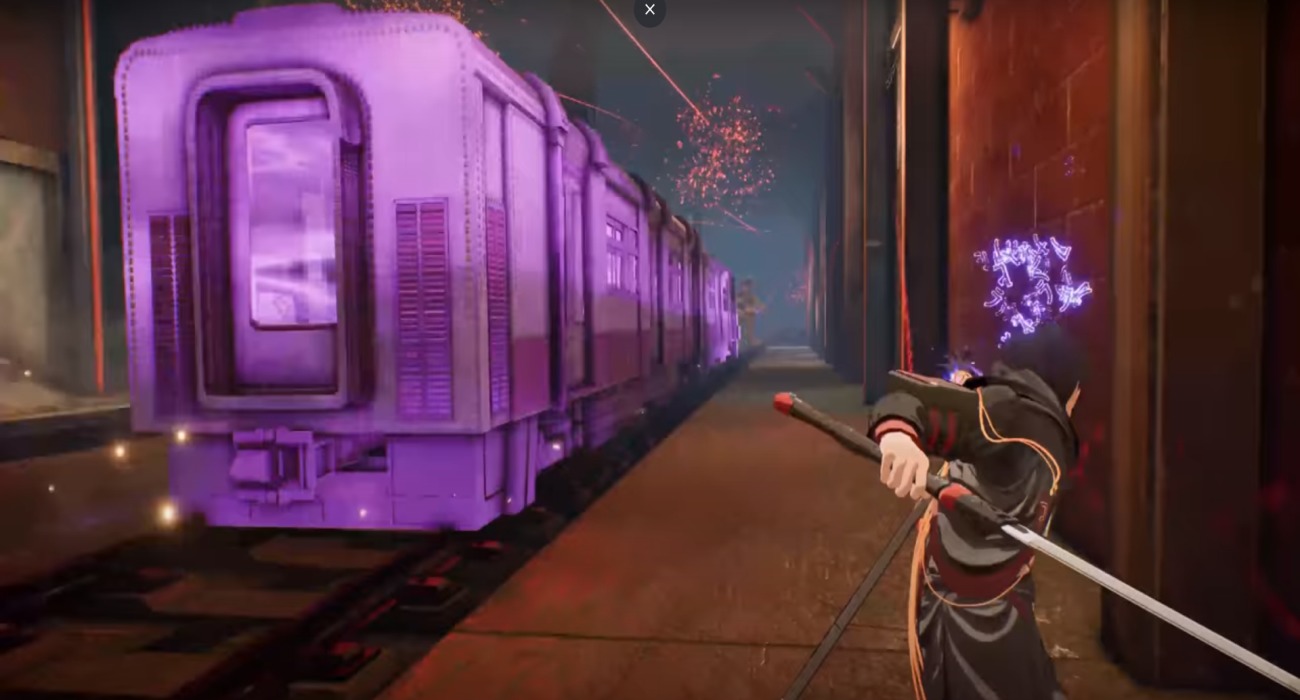 There were a lot of games announced during Microsoft’s recent Inside Xbox digital event. It was the chance for fans to get a closer look at the Xbox Series X’s potential. After it was over, Scarlet Nexus definitely left many excited.

It’s an upcoming RPG developed and produced by Bandai Namco. It looks like it will be their first game on this next-gen console, so that in and of itself has many excited. The title will also be available on the Xbox One.

If you purchase it on this system and then end up getting the Series X, you can get the upgraded copy for free. This is refereed to as Microsoft’s Smart Delivery system, and right away, it’s garnering a lot of positive feedback. Gamers won’t have to shell out money for two copies thankfully.

But what exactly is Scarlet Nexus and does it have the potential to do well when it officially launches on the Series X later in the not too distant future? Thanks to an official trailer, you don’t have to keep guessing. Starting off, the trailer shows a beautiful, futuristic world. The graphics are unique and are teaming with color.

We then see an evil force known as the Others. According to the trailer, they can’t be hurt with conventional attacks. That makes them pretty formidable, but Bandai Namco isn’t leaving you out to dry.

The motivations behind this evil threat is pretty interesting. Tormented by pain, they’re constantly seeking the brains of living organisms to calm their madness.

As Yuito Sumeragi — a new OSF recruit — you’ll get to master the power of psycho-kinesis. That’s an important part of Scarlet Nexus. You’ll be able to use environments and surrounding objects as weapons. You can break environmental elements apart, lift them in the air, and send them at the Others for a brutal blow.

Going back to the futuristic Japanese city, it seems full of personality and life. The developers have captured a captivating setting that begs to be explored by Yuito. It has elements that will instantly make you feel at home if you grew up watching or still watch anime.

It’s still pretty early, but Scarlet Nexus seems like one of the more promising games set to come out on the Xbox Series X.

It will be interesting to see just how good the visuals are when this game runs on the next-gen console. Hopefully, fans don’t have to wait too long to find out.