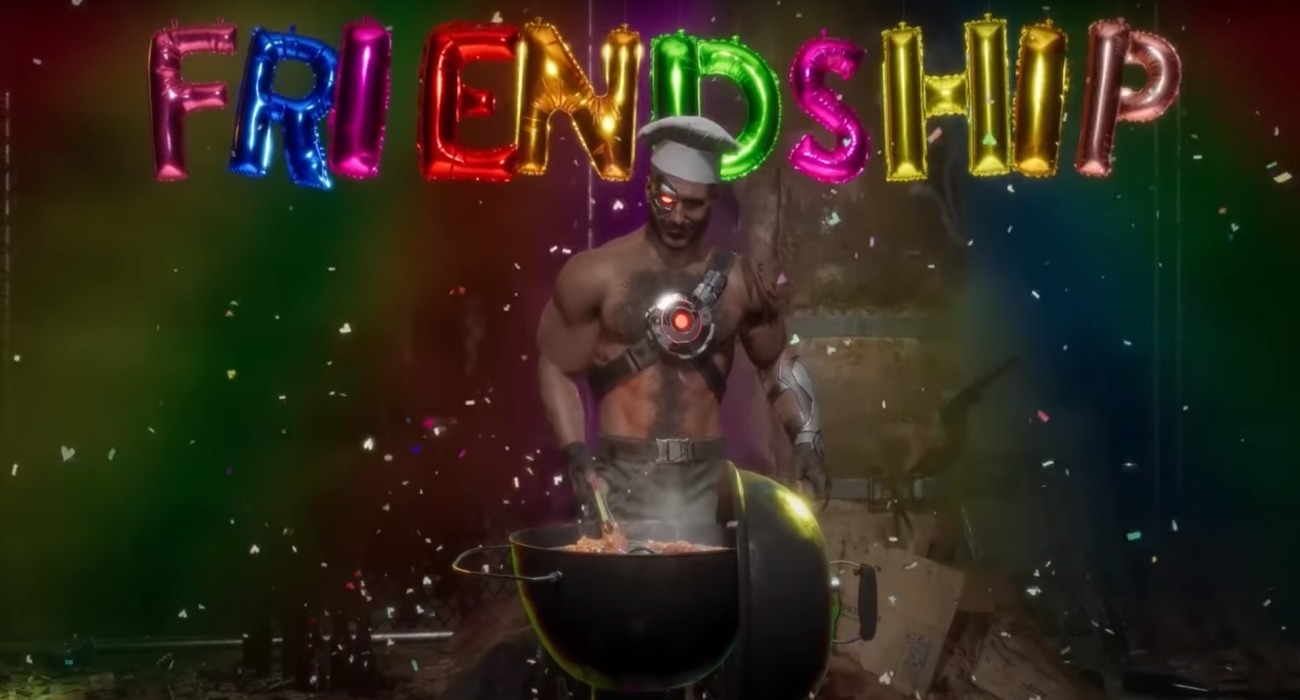 After releasing just last April, Mortal Kombat 11 is getting its first story expansion. It’s picking up right where the ending of MK 11 left off, which according to the official teaser trailer, is filled with a lot of twists and turns.

It’s great seeing such an amazing fighting game receive additional content after not having been out for very long. NetherRealm Studios is keen on keeping the excitement going heading into 2020, which is giving fans a lot of new things to look forward to.

For starters, the Aftermath expansion is bringing with it all-new characters. These include the wind god Fujin, the four-armed Sheeva, and the protector of justice RoboCop. That’s quite the addition to an already fantastic selection of characters.

NetherRealm Studios has really nailed this aspect of MK 11. Very rarely do you have so many characters to play with in a fighting game. It doesn’t seem like the developer is planning to stop new additions any time soon either.

Fujin and Sheeva are greater characters, but it’s RoboCop that is getting the MK community buzzing. In the movies, he’s always been depicted in brutal fashion. You can imagine he’ll receive the same treatment in this game, especially in terms of his fatalities.

Along with these new characters will be different types of fatalities. These include stage fatalities and friendships. They have been lacking in the previous installments much to the dismay of loyal fans. However, the developer is getting back to its roots and satisfying the community’s requests. Friendships — in particular — have been a highly requested feature these last couple of years.

The couple that have been teased thus far are quite humorous. There’s one with Noob Saibot jumping rope with copies of himself. It’s something you just have to see to believe.

There’s also one with Kano using his eye laser beam to grill up some shrimp. These friendships are definitely a nice contrast from the blood and guts that are filled to the brim in this game.

If you haven’t had the chance to check out MK 11, it really is one of the best fighting games of this generation. Now that the first expansion is set for May 26th, it’s about to get even better.

Sep 24, 2022 Michael Gunn 500
One of the gruesome fighting game's co-creators has provided a glance at the initial artwork of the iconic dragon emblem, which they have shared with...