Street Fighter 6 Will Be Delayed Due To Internal Development Issues, AestheticGamer Says 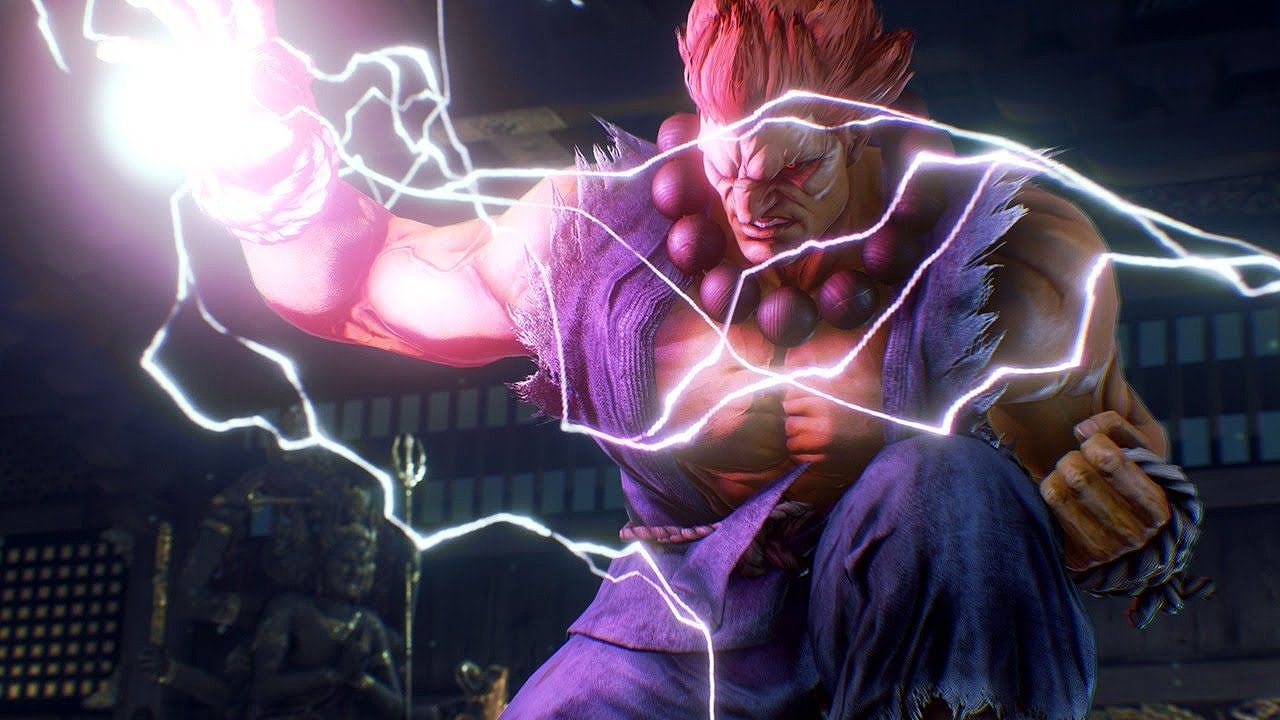 Recently, the reputable Capcom insider, Dusk Golem, debunked the sequel’s anticipated release to 2016’s Street Fighter 5 announcement that was rumored to be delayed.

However, he stated that the delay was due to development-related issues. Still, Capcom is yet to announce Street Fighter 6 publicly, but from what Dusk Golem stated, the announcement could be further away.

On Twitter, Dusk Golem extensively brawled about Capcom delaying it out to 2021, saying it was according to the game’s producer, Yoshinori Ono. Speaking on that, Golem explained that the producer focused on the mechanics within the game, which didn’t sit well with the internal system.

As a result, Capcom took a rash decision and demoted Ono and designated the project to another person to fix the game, which led to the game’s postponement.

(3/3) talking about this stuff makes people to ask you about it, and really I don't care that much about fighting games (though my brother loves them). For what it's worth, I've heard the extra year & new director/fixes & direction they've taken it have been doing wonders.

He continued saying: ‘the most basic gist of it is Street Fighter 6 was scheduled to launch next year, but internally it didn’t fly.’

Moreover, Street Fighter 5 recently got one year of new content, and so much more!

Check back for further updates on the Street Fighter franchise.