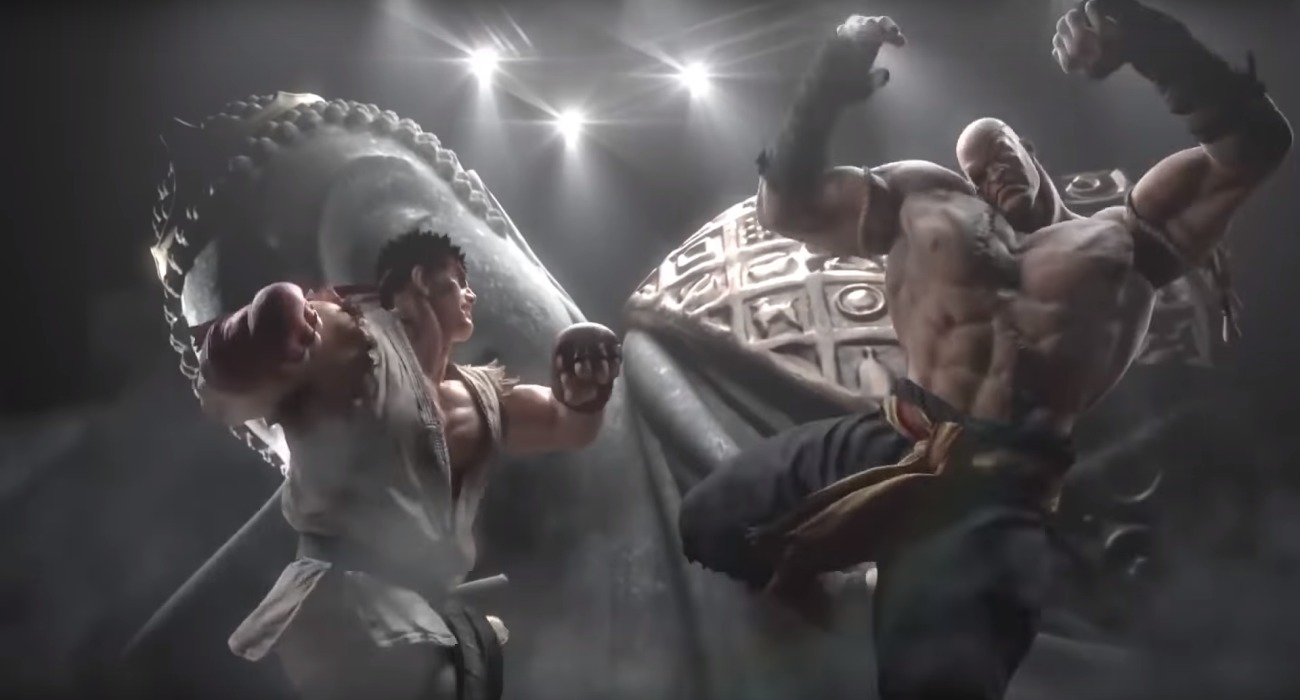 One video game that is synonymous with arcade fighting is Street Fighter. It paved the way for so many great arcade fighters that we know and love today. One of the better installments in the series is Street Fighter 5. It originally debuted in 2016 for PC and PlayStation.

Now, it’s being offered for free in August for a limited time to these users. If you’ve had an arcade fighting itch, now’s the perfect time to scratch it. Even better, all of the Season 3 characters will be completely accessible. These include Sagat, Sakura, Cody, and of course, Blanka.

Street Fighter 5 will be free all the way up until August 11th. That’s roughly a week of intense combat you’ll be able to experience, a deal that shouldn’t be passed up if you have a PS4 or PC. Capcom did an amazing job developing this modern version of Street Fighter.

When it first came out, there was a lot of controversy behind it. Fans of the series felt like it was a shell of a game, which was quickly remedied with the Arcade Edition. It included a lot more modes and even V-trigger moves. They’re an important update that will let you experience Street Fighter the way it was meant to be played.

The arcade mode is probably one of the most important updates. It allows you to choose from one of six paths. Upon finishing a path, you get to see some cool artwork featuring the character you played with. There are plenty of new stages in this mode, as well as secrete bosses. This new content makes Street Fighter 5 an amazing value.

V-triggers are a great update to see in this game as well. They pretty much let losing players have a chance of coming back in the fight. After taking a certain amount of damage, you can activate V-trigger and unleash a lot of damage depending on how you counter and defend. You could be losing an entire match and then suddenly turn it around with one well-timed V-trigger activation.

In terms of the graphics, they’ve never been better. You’ll enjoy seeing characters’ classic costumes and the beautiful designs of each stage. Street Fighter 5 will go down as an instant-classic for the arcade fighting game genre. If you have some free time next week, you may want to give it a shot. You’ll have a lot of content to explore and epic maneuvers to master. You’ll have flashes of nostalgia, too.