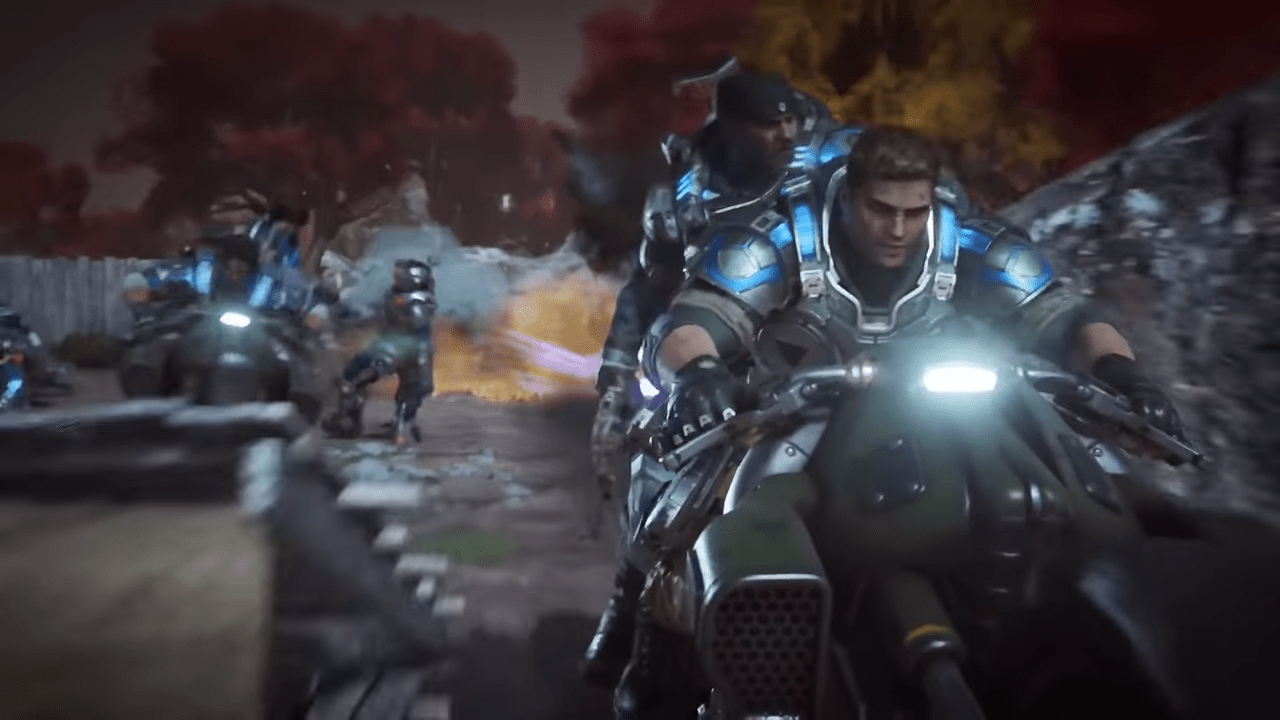 The past few months of Games With Gold have been unimpressive, but August’s line-up is looking strong. Xbox One receives Gears of War 4 (prefect to prep for the upcoming Gears 5)  and the consoles title racing game, Forza 6. Xbox 360 gets Torchlight, the dungeon-crawling game to rival Diablo, and Castlevania, an absolute classic.

Gears of War 4 was the fourth instalment in the series, and the first not to be developed by Epic Games. It’s a critically acclaimed title which boasted a highly-anticipated storyline and the iconic third-person multiplayer combat. Gears 4 is also the sixth best-selling Xbox One game of all time, now you can pick it up for free as long as you have an Xbox Live Gold account.

Forza 6 is a game which continued the well-known formula of the Forza games. It’s another critically-acclaimed title with all the luxury supercar racing and fun multiplayer action the series is famous for. Various downloadable content has been released for the game over the years and it’s an awesome racing package to pick up for free.

Torchlight, available on the Xbox 360, is an action-adventure dungeon hack n’ slash released back in 2009. Despite the fact it’s a decade old, the game boasts some of the best dungeon crawling gameplay since Diablo. This award-winning title offers randomized playthroughs, pets and fishing, and tonnes of fascinating loot. Pick it up for free with your Gold subscription.

Lastly, Castlevania: Lord of Shadow. Where to begin with this one? Published by Konami, developed MercurySteam and Kojima Productions, Castlevania is another adventure hack and slash which sold well and received good reviews. However, the gameplay needs to be experienced for yourself. It’s massive in scale, has an impressive storyline (hours of gameplay), and is clearly game developed with passion.

That sums up the August 2019 Games With Gold, a much better sight than July’s. Last month GwG offered some strange ones, with no big-name title drawing in fans. Take Inside, for example, the next game from the team behind Limbo is similar to its predecessor but didn’t receive the same critical praise. 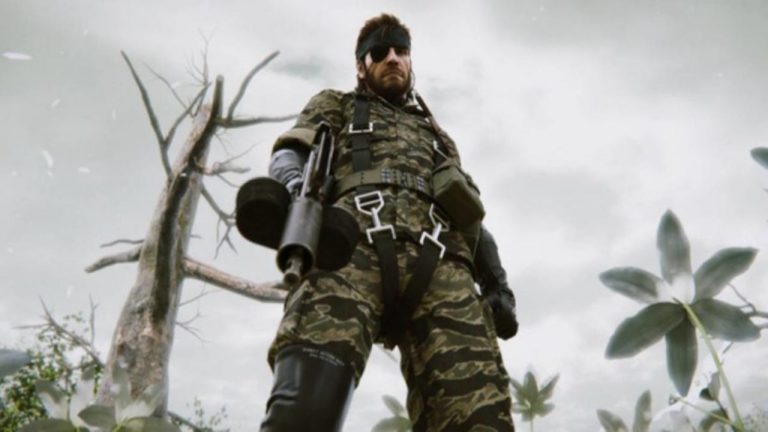 Sep 25, 2020 Chris Miller 4340
It's a great time to be a seasoned gamer, all things considered; developers are running out of ideas and revisiting (and porting) titles into a wide... 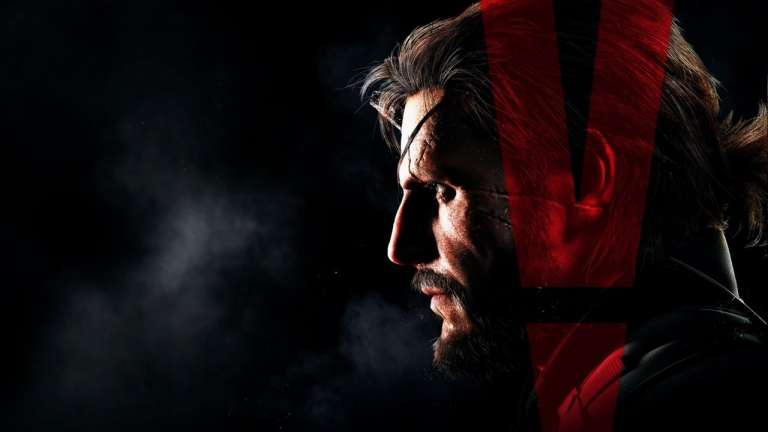 Mar 16, 2020 Aaron Hans 11820
It looks like Sony might be looking into acquiring three major franchises from Konami: Metal Gear Solid, Silent Hill, and Castlevania, as a 4Chan... 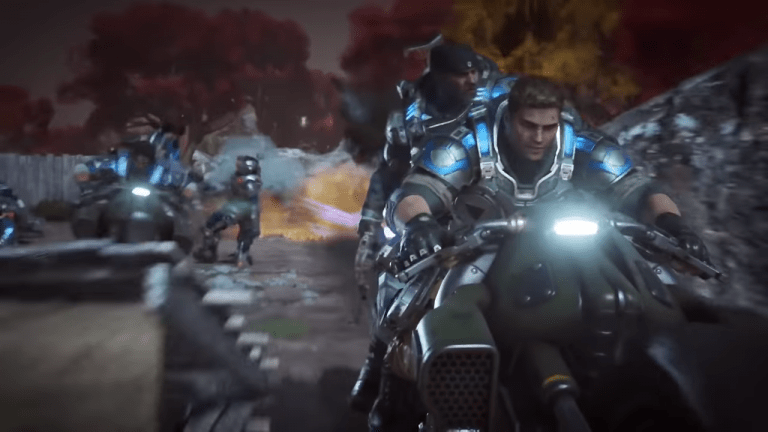 Jul 30, 2019 Harry Alston 2310
The past few months of Games With Gold have been unimpressive, but August's line-up is looking strong. Xbox One receives Gears of War 4 (prefect to...