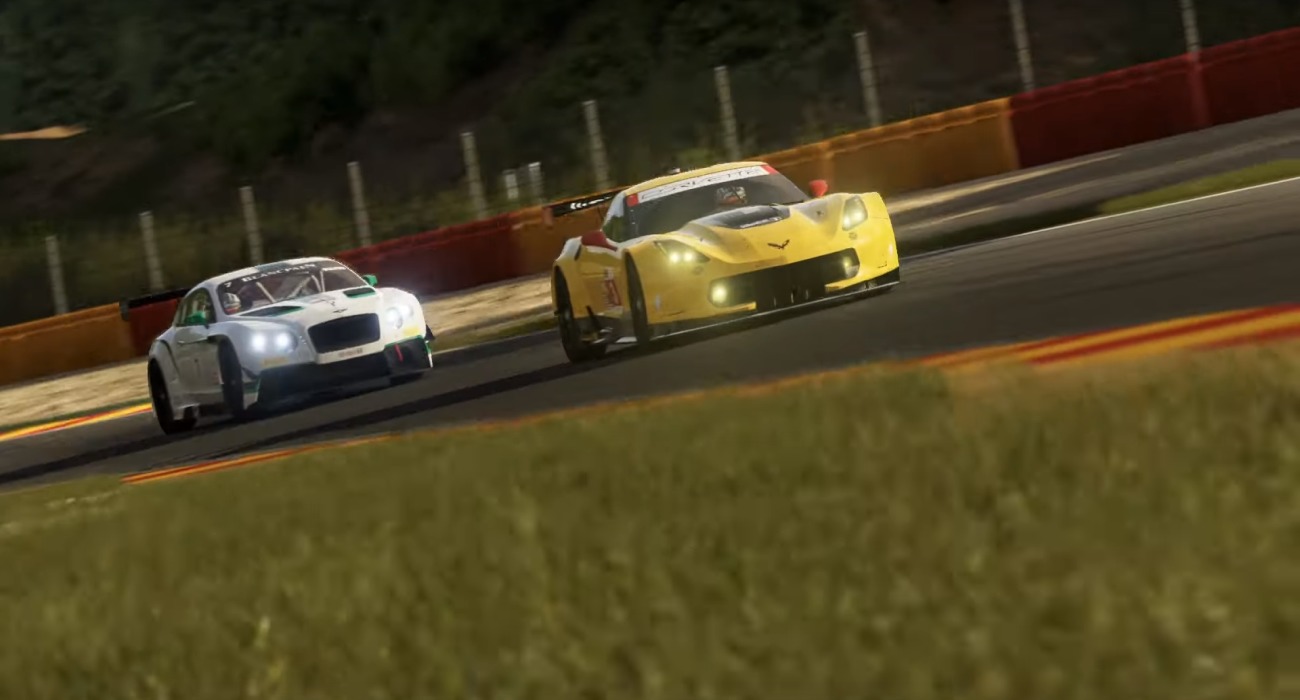 Being an Xbox Live Gold member comes with a lot of benefits. Every month, multiple free games are offered and most of the time, they’re quality games. Such is the case for the month of August. A list was just revealed by Microsoft, and subscribers have a lot of great titles to look forward to.

First up is Gears of War 4. This fifth installment carries the series to new heights. The story is pretty compelling. Instead of focusing on Marcus, it revolves around his son J.D. He does a great job at shouldering the load alongside other great characters like Kait Diaz and Anya Stroud.

It involves a lot of the same gameplay elements that have made the Gears of War franchise so popular. These elements include a third-person perspective and heavy shotgun-based attacks. The latter is particularly prevalent online. There are a lot of modes to choose from, with King of the Hill being one of the more popular options. If you’ve played any Gears of War game, you’ll love having this in your collection.

If you enjoy racing games, you’ll be happy to know that Forza Motorsport 6 is being offered for free to Xbox Live Gold subscribers in August. Although it came out back in 2015, it’s still a pretty serviceable racer even for today’s standards. The graphics are amazing and the mechanics are extremely authentic.

There are so many vehicles to select from, as well as a wide variety of tracks to race on. The various modes keep the racing action fresh. Where this game really shines is its championship races. There are several to choose from and they’ll leave you with a lot of satisfaction upon completion.

The last two titles being offered in August include Torchlight and Castlevania: Lords of Shadow. Both are great titles that will leave you with a bit of nostalgia. Torchlight plays a lot like Diablo, featuring a dungeon-crawling design with plenty of RPG elements. There are many ways to upgrade your created character no matter what class you choose.

Castlevania: Lords of Shadow is an iconic action-adventure game developed by MercurySteam. It takes the Castlevania series in a completely different direction, a bold decision at the time.

All in all, these are some great video games to add to your collection for free. The added variety is particularly nice to see. There truly is something for every type of gamer next month. 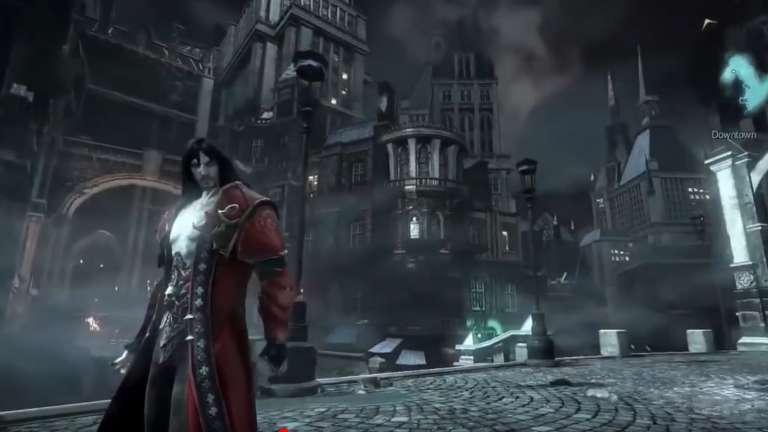 Mar 3, 2020 Jeremy Green 8870
March has finally arrived. That means a new batch of games for those with an Xbox Live Gold membership. Last month was amazing in terms of the free... 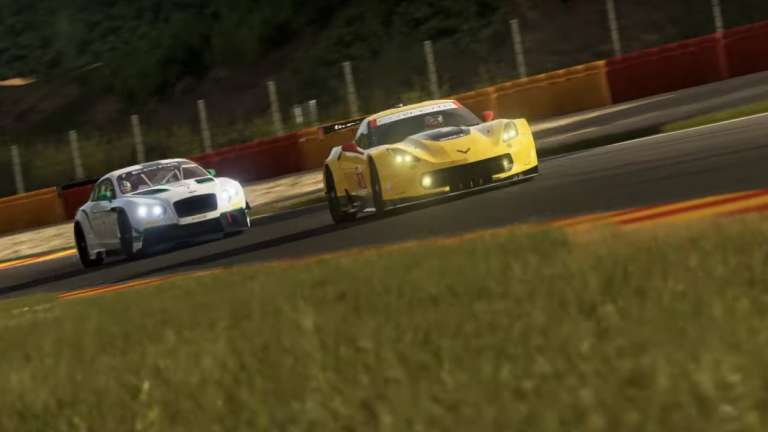 Jul 30, 2019 Jeremy Green 2880
Being an Xbox Live Gold member comes with a lot of benefits. Every month, multiple free games are offered and most of the time, they're quality...