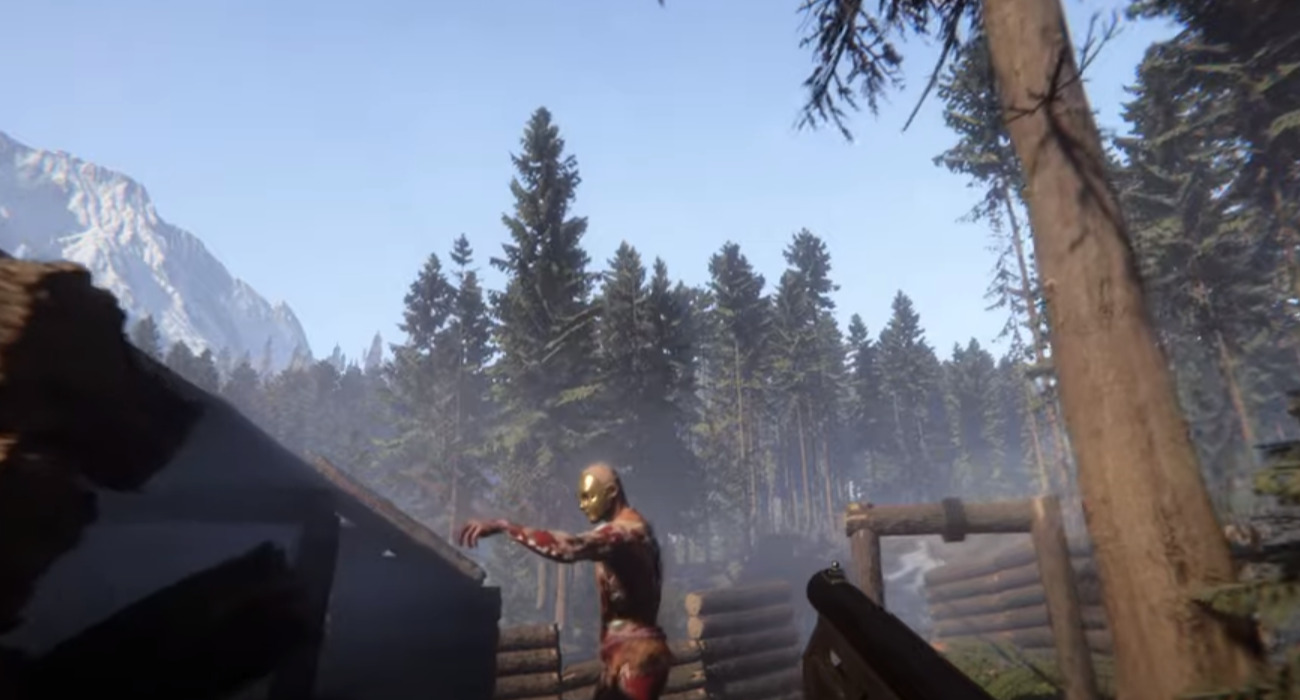 The Forest was a competent survival-horror game that was filled with plenty of tension and atmosphere. The sequel Sons of the Forest looks to be equally dark and intriguing. Fortunately, fans of the series don’t have to wait in suspense to check out a new trailer.

One just came out and it features actual gameplay. It looks like the mutants and forest are back and this time, some fast-tempo synth music to keep the action going strong. The Forest was all about navigating a thick forest to find resources for survival, and it looks like that’s what you’ll be doing again in this sequel.

The game’s first-person visuals really immerse you in this survival simulator, where every decision you make in an unpopulated area matters. In addition to battling mutants that want to take you out at every turn, you’ll have to battle the elements and find the will to keep going forward in your quest to make it out alive.

Fortunately, to take out the creepy creatures crawling about with abnormal limbs and giant mouths, you’ll have plenty of weapons to use at your disposal. The trailer shows a good mix of them early on, including axes, shotguns, tasers, and even simple twigs.

You’ll have to be resourceful when navigating around these open parts, looking for anything to strengthen your defense. Then at the end of the trailer, a 2021 release period is given. So if you’ve waited anxiously to continue a strong survival-horror formula created in The Forest, there is finally a time period to look forward to.

Sons of the Forest looks to be just as promising as the first game. It will be amazing to see what improvements the developer has come up with to move the series forward.

It already looks to be teeming in atmosphere and includes a lot of variety in the mutant department. That should give you plenty to defend yourself against when you’re not trying to find more resources that can help you survive each night.

There currently isn’t a lot of information out on Sons of the Forest, so this recent gameplay trailer was definitely welcomed. It paints a promising picture in the survival department and looks to be picking up right where the first game left off from a story standpoint.

RELATED: Dusk Diver Has Released In Europe Giving North American Players An Early Look At What Is To Come

As 2021 draws closer each day, expect to hear more news about Sons of the Forest — including details on the story, main protagonist, and improvements that have been made. This latest trailer is a good start and a great way to end 2020 if you’re a survival-horror fan.

SONS OF THE FOREST 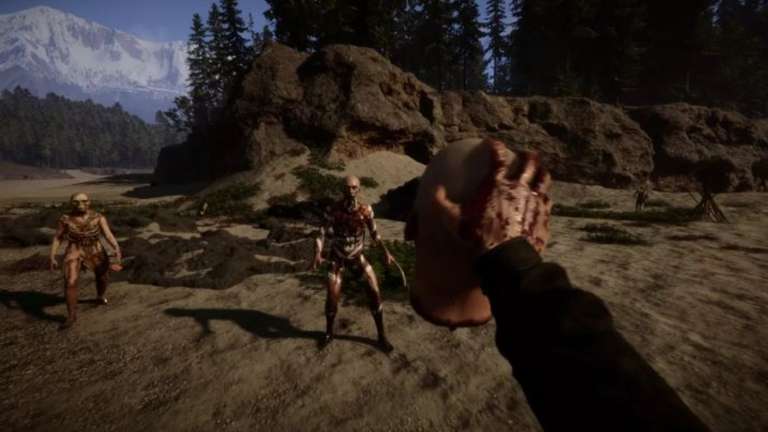 Aug 1, 2022 Tom Lee 430
The upcoming survival horror film Sons of the Forest has been postponed. The sequel to The Forest, scheduled to release soon, has been delayed,... 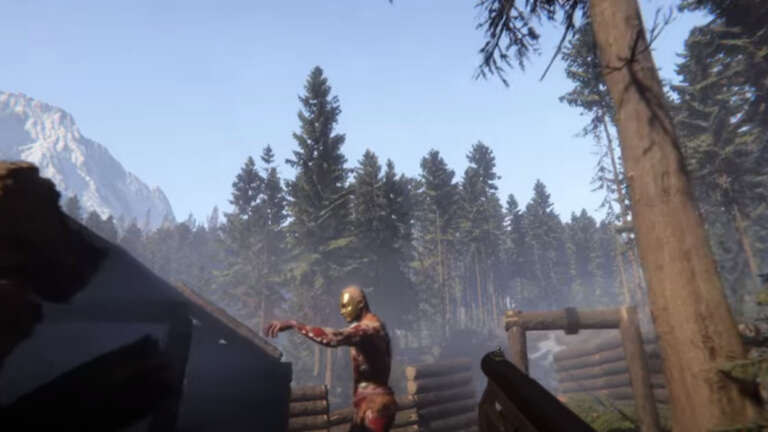 Dec 28, 2020 Jeremy Green 19200
The Forest was a competent survival-horror game that was filled with plenty of tension and atmosphere. The sequel Sons of the Forest looks to be... 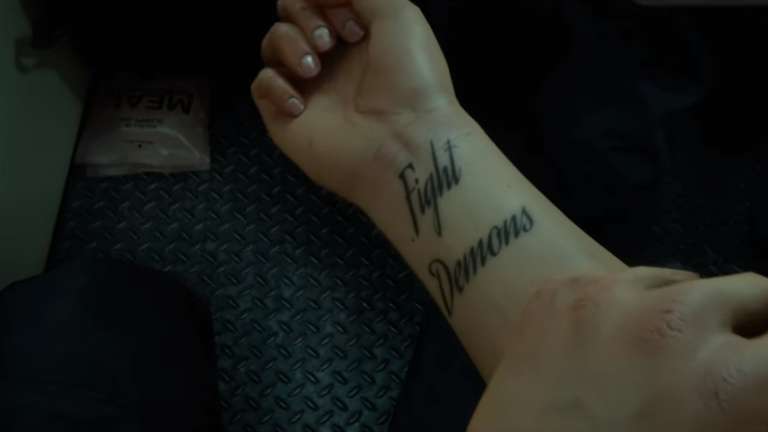 Dec 13, 2019 Kenny Kimberly 19270
The Game Awards is one of the biggest events of the year, rivaled primarily by E3 in terms of the sheer scale and audience, arriving at the end of...