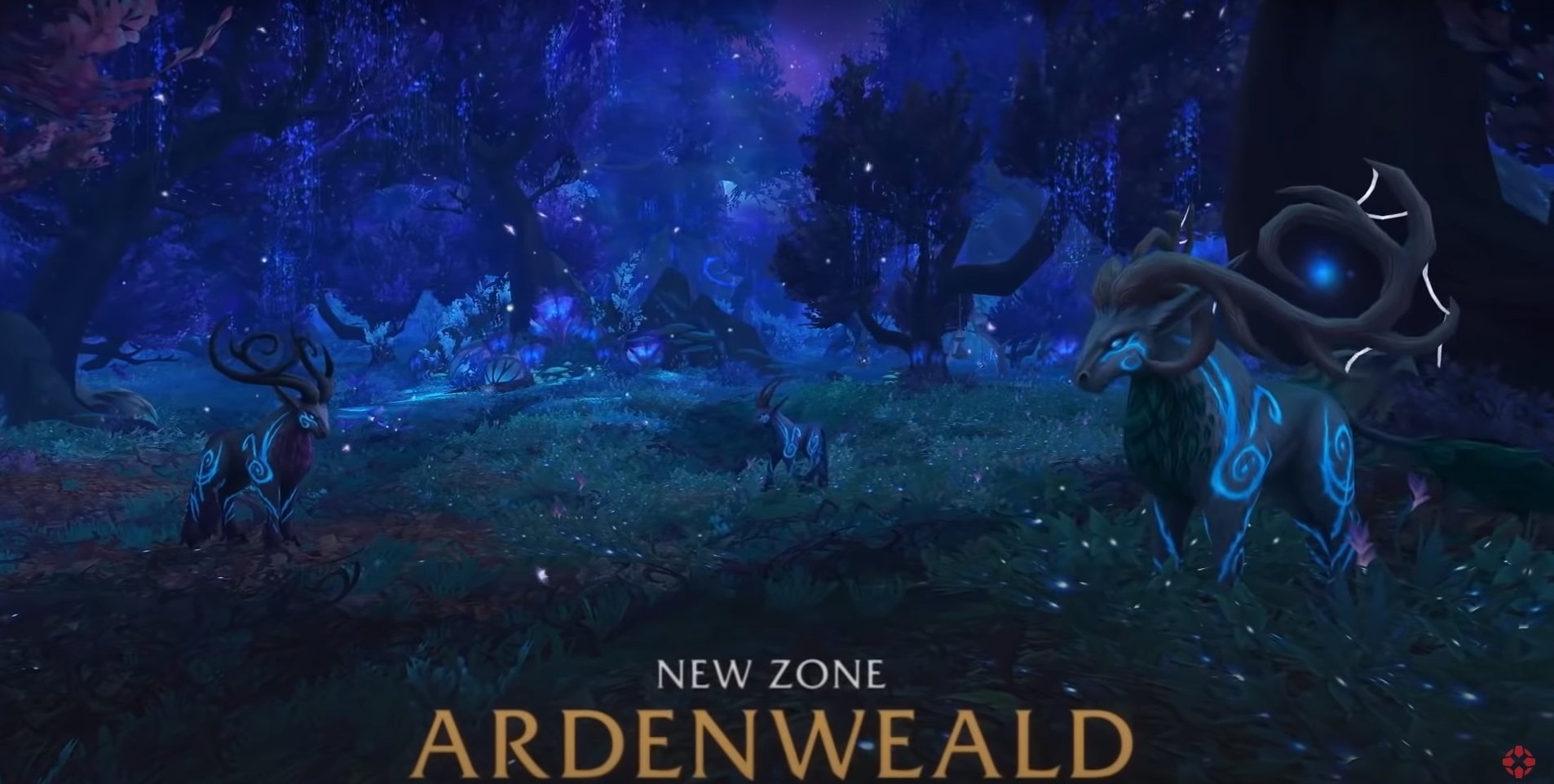 Today marks one of the biggest occasions that can be marked in World of Warcraft. With the release of today’s prepatch, scheduled a few hours from now at 3:00 PM (PST), Battle for Azeroth will come to an end.

The prepatch is set to pave the way for the upcoming World of Warcraft: Shadowlands expansion. Originally set to release at the end of October, the expansion has been pushed back, but the prepatch will still be arriving today barring any last-minute catastrophes.

To help with that transition, Blizzard has released a survival guide for the prepatch so that players can understand the primary changes. This prepatch is radically changing the way the game works on a variety of levels, so a bit of a primer isn’t a bad idea.

The first thing that Blizzard mentions is the new abilities being added – or put back in – to the game. Many classes are going to be seeing a sizeable change to their spellbook, so make sure you’ve read up on the changes therein.

“In Shadowlands, many iconic class-defining abilities will be shared by every specialization, such as Shaman’s healing stream totem and all of Rogue’s poisons,” Blizzard explains. “Specializations will further empower abilities that match their theme, as well as gaining a few of their own.”

The #Shadowlands Pre-Patch is almost here!

Additionally, the level squish is something they ensure to discuss. Players will be pushed back down to sixty as the level cap, causing current maxed characters at 120 to be reduced to 50.

Power levels will be scaled accordingly to ensure that content can still be done. For example, old raids should still be soloable for a player that was already able to take them down – transmog farming Blackhand should still be a doable task.

The customization options being added in are a phenomenal set of changes to be aware of as well, as it adds an enormous amount of playability. Dwarves can be customized in a way that lets them fit other clans besides the default Bronzebeard, as well as plenty of other changes.

Corruption will be removed, and the corruption resistance of the endgame legendary cloak Ashjra’kamas will be taken out as well. This massive power-sap will make the game a bit more difficult, but as the mechanic is removed entirely, Shadowlands will likely bring some replacement.

The prepatch is set to make a massive number of changes on the title, so be prepared for a bit of an adjustment. Ready or not, it’s finally time to jump into the next World of Warcraft expansion!