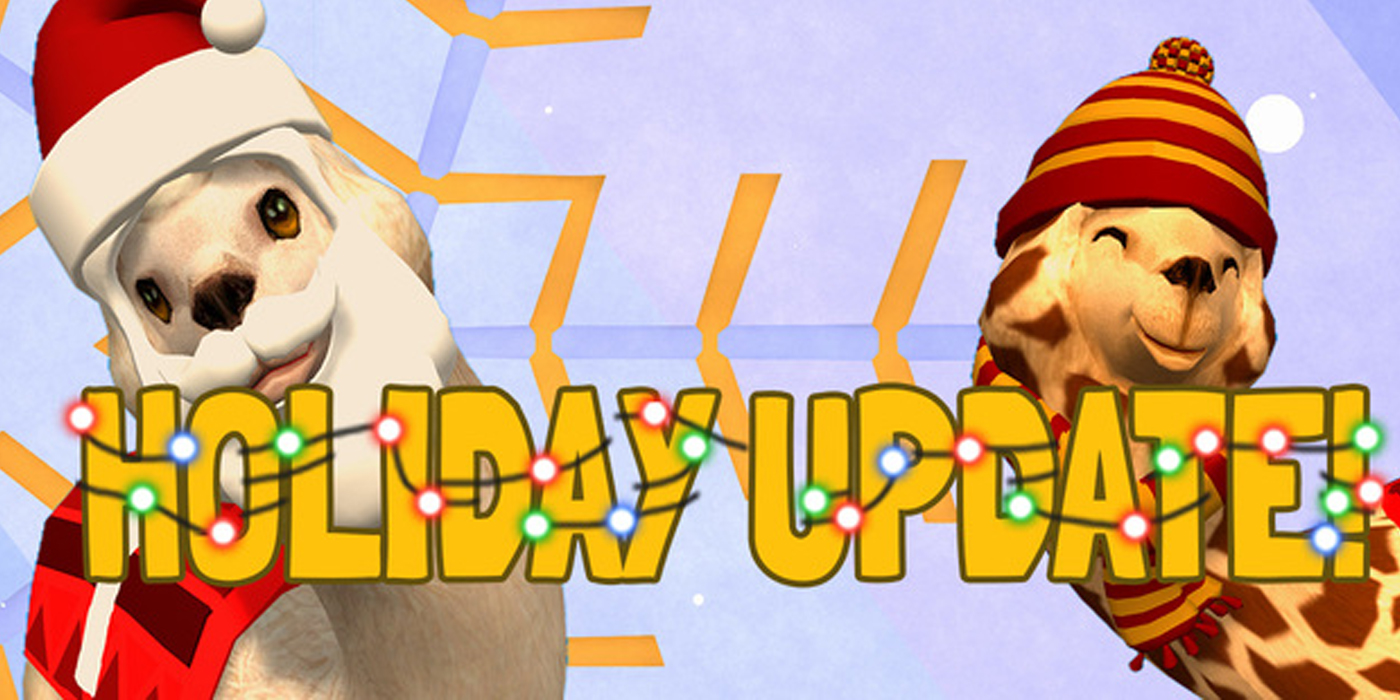 BadLand Publishing and developer Salt Castle Studio have announced that a new Holiday update has been released for their arcade soccer title. Alpaca Ball: Allstars is a unique soccer experience that revolves around lovable alpaca characters. Although this is a slightly competitive title, the alpaca’s make it cute enough to fit for a wide audience.

In celebration of the holiday season, Salt Cast Studio has updated its title with new Christmas custom items. Although these items are so far only available on Steam, the Nintendo Switch version of this title will be receiving them soon. Still, these items are a great way to dress up your alpaca before heading back into the soccer field.

In Alpaca Ball: Allstars players compete with up to seven other people in giant crazy soccer adventures. Whether it’s giant dice, beach balls, or something stranger players must score goals for their team while navigating the world as an alpaca.

A new Christmas Market offers players a Christmas atmosphere. There is a small train added to the game’s field which tirelessly circles the field and rolls over anything that comes in contact with it. This is only one of the many small changes that bring the holidays to this alpaca experience.

The Alpacas have new customization options including hats, scarves, antlers, and Santa attire. These can add a small detail to your in-game alpaca and make them stand out this holiday season.

The game is a battle between competing alpacas who must bring home the cup in a physics-based party game experience. Either compete against 8 players in versus mode or take on the career training in a special coop experience.

From design alone, this game obvious is designed to be fun above competitive. Although the alpacas take the competition fairly seriously, players will need more than ambition and luck to make it to the end of this journey.

Players get several alpaca customization options and can even create custom fields for players to compete on. This unique title brings the party to party game by taking a furry lovable animal and making it compete in a strange distortion of popular sports.

This is a great game for players of all ages. The simplistic design, wacky events, and fun environment help train a new gamer in the ways of having fun and relaxing. With so many competitive titles in the world, it is nice to see something more laid back being released.

Alpaca Ball: Allstars is available on Steam and Nintendo Switch. The winter update is only on Steam at the moment, but it will soon be ported over to the fan-favorite gaming system.

Turtoa: Global Rhythm Is A Unique Rhythm Game Themed To an Aquatic World 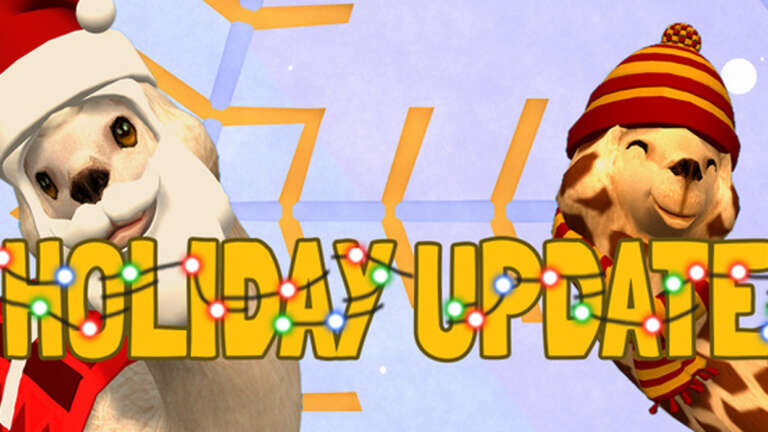 Dec 28, 2020 Joshua Goodpastor 2520
BadLand Publishing and developer Salt Castle Studio have announced that a new Holiday update has been released for their arcade soccer title. Alpaca...