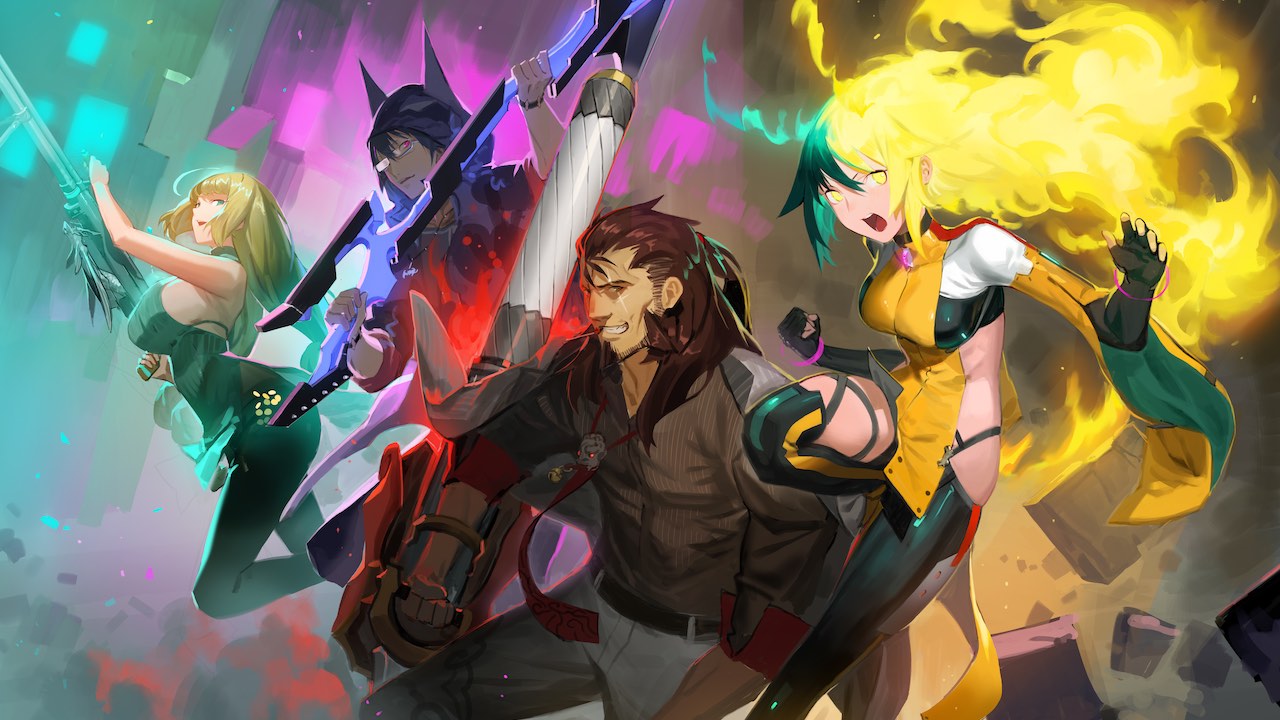 Dusk Diver is coming to consoles. It released worldwide on Steam on October 23, but now it is making its way to more releases slowly. It has already been released on console in Europe with the North American release not too far away. This action beat-em-up style RPG harnesses its anime style to give you a one of a kind experience.

This game lets you play as Yumo, an ordinary high school girl, who must fight against phantoms who enter the world. You side with the Guardians and quickly learn your own style of combat to defeat and protect mankind.

This game follows the fighting theme of combo moves allowing you to chain attacks together for special effects. Summon guardians and use your ultimate to destroy all the enemies in your way. Each guardian has a specific trait and purpose that lets you use them at the most optimal time.

The game is set in Taipei Ximending, a famous tourist spot. It has been masterfully brought to life with local merchants and accurate building placements. You can travel freely and experience the storyline within Ximending or fight the Phantoms in their hidden world known as Youshanding.

The game comes with professional voiceovers that make the characters come to life. The characters are dubbed in both Japanese and Mandarin, allowing you to choose a preferred language at any time. Subtitles are included for those who do not speak either language.

The game is beautifully put together, giving it an authentic anime feel. This is really hard for many companies to achieve, but it seems that Dusk Diver has come in for the gold. The beautiful live city, mixed with the epic combat sequences, creates an intense dynamic that simulates anime styles well.

The game uses the Unreal Engine and brings in a powerful cast of voice actors, including Rina Sato, who has voiced characters in PErsona 5, Bleach, and Ao No Exorcist. This game pulls out all the stops and thrusts you into an anime world that you can interact with. This is one step closer to the idea fo a living manga with a constantly moving world intertwined with an epic narrative.

This game is already released on Steam and in Europe. It will be coming to PlayStation 4 and Nintendo Switch for $34.99. This game promises epic combat with a unique story to drive you into an anime experience, unlike any other. So pick up your weapon and dive into the dusk of this world.

Dark Devotion Has Been Released On PlayStation 4 And Nintendo Switch, Side Scroll Boss Action That Will Haunt Your Dreams 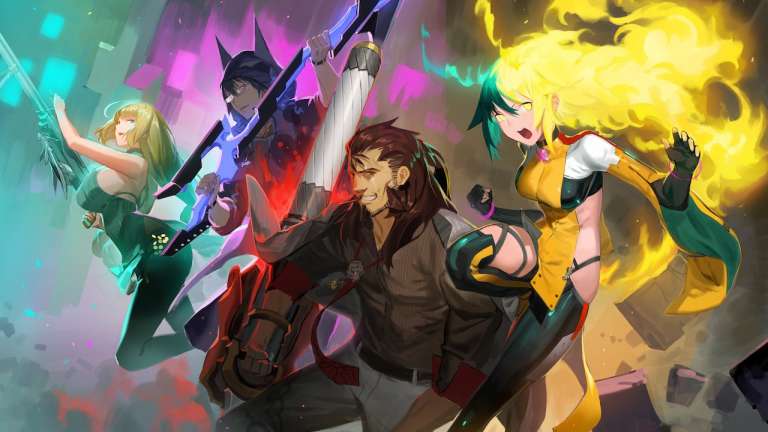 Oct 26, 2019 Joshua Goodpastor 3900
Dusk Diver is coming to consoles. It released worldwide on Steam on October 23, but now it is making its way to more releases slowly. It has already...