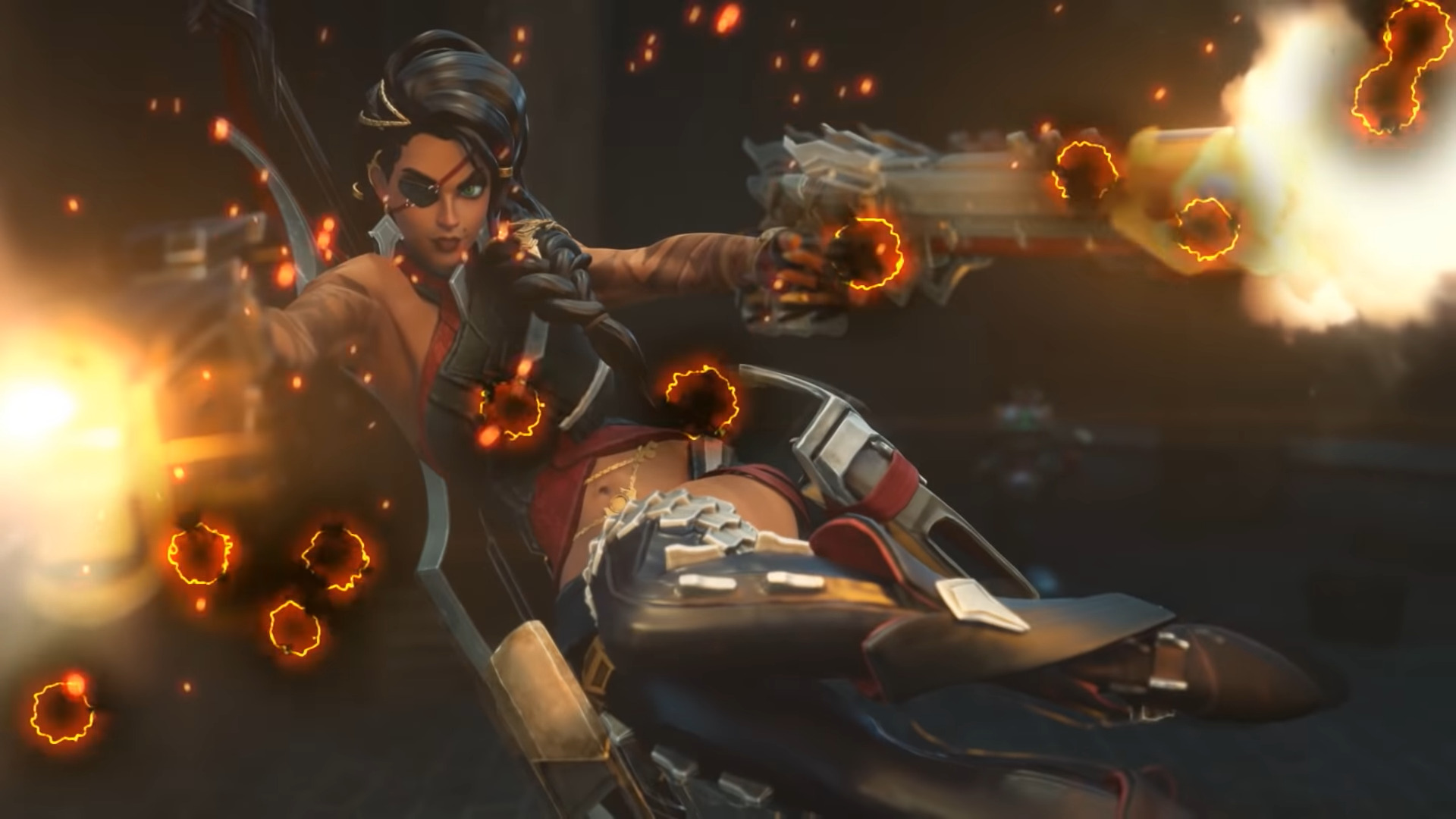 Having an AFK player on your League of Legends team will no longer be a death sentence.

Riot is launching its early surrender and LP consolation systems in Patch 10.24, according to today’s behavioral update. This should make having an AFK player on your team a bit more bearable.

RELATED: Destiny 2 Agent Of The Nine Friday Reset Exotic Inventory For The Week Of May 8th

Players will have the opportunity to surrender at the 10-minute mark if they have an AFK teammate, but the vote needs to be unanimous. And you’ll get some LP consolation to offset the unlucky loss.

“Multiple variables” will be taken into account throughout the game before an LP value is determined, according to product lead Cody “Codebear” Germain. To make sure friends don’t abuse the system, the LP consolation won’t be awarded to the AFK player or anyone they queue up with. And the LP consolation will also be capped “week-over-week.”

RELATED: Regions of Ruin Is Coming To Nintendo Switch, Xbox One, And PlayStation 4 This December, Battle To Victory In This 2D Side-Scrolling RPG About Dwarves

Riot will keep an eye on the system to make sure it works as intended and no “negative LP trends” arise.

These features are a part of Riot’s ongoing goal to combat disruptive and toxic behavior. The company has already issued things like Champion Select reporting and muting so matches don’t start off on the wrong foot.

This allows players to mute and report griefers and trolls before the game even starts.

“We’re running this experiment to see if champ select muting leads to changes in behavior related to negative chat in champ select and in-game,” Riot said.

With numerous complaints of game-ruining behavior in League solo queue, Riot is attempting to curb toxicity through various tests. Muting a player in Champion Select will transfer in-game and in other matches. Muting won’t extend to the post-game lobby, however.

Reporting griefers before the match starts will also kick off in Patch 10.13, allowing Riot to “gain a clear understanding of how often different types of negative behaviors occur in champ select.” The company will use the report data to analyze the impact negative pre-game behavior has on the chance of winning and the rate of in-game reports. But this first iteration of Champ Select reporting won’t be tied to any penalty system.

Once the two-patch experiment ends, Riot will go back to the drawing board to plan the second iteration and a penalty system.

RELATED: Blizzard To Automatically Complete Ahn'Qiraj War Efforts Due To Several Realms Still Not Having The Content Unlocked

And some 2021 plans include in-game solutions for verbal abuse and a tiered penalty system. Both features are hitting the PBE for a test period during Patch 10.23 before their global release in 10.24.