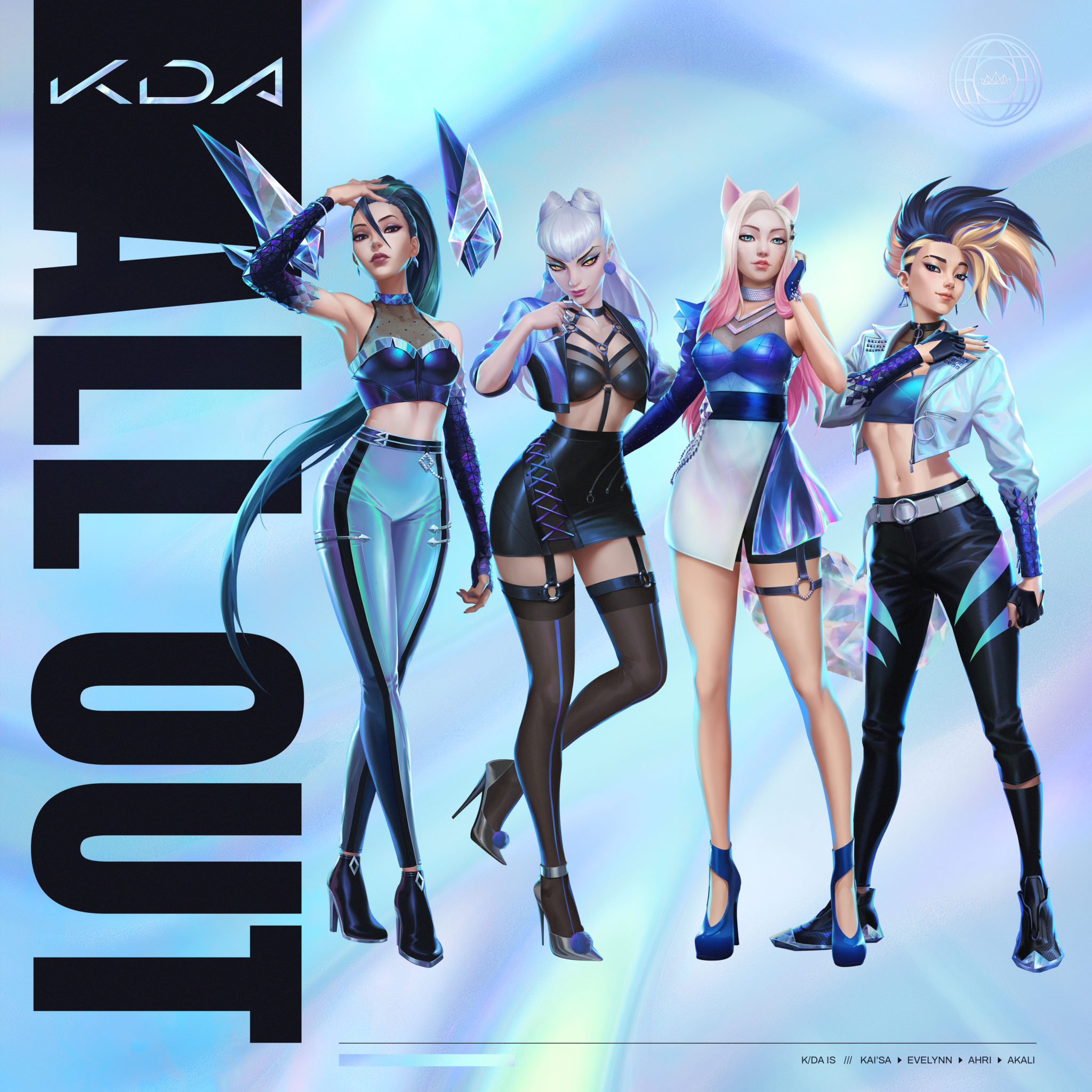 K/DA fans have something to look forward to next week.

Thank you all for taking part in the past month of #KDAMORE. Now, experience this first look of the upcoming music video: "MORE."

RELATED: Rogue, The Game That Spawned An Entire Genre In 1980, Has Released On Steam

Fans can expect to see Akali, Ahri, Evelynn, and Kai’Sa back in action, with the video featuring a motorcycle, a floating piano, and a hell of a lot of gold.

Riot previously released all the collaborators that will appear on K/DA’s debut EP, ALL OUT. While fans can expect to hear Madison Beer, Lexie Liu, Jaira Burns, and (G)I-DLE’s Soyeon and Miyeon on the track, there’s also one newcomer that will excite K/DA stans and League fans alike. Upcoming League champ Seraphine should make her rise to pop stardom with her appearance on “MORE.”

The music video’s premiere may also coincide with Seraphine’s debut on Summoner’s Rift. The champion was being tested on the game’s PBE during the tease, however she is playable right now. Here’s a brief guide on how to play her.

While the community at large has noted her similarities to Sona both in terms of playstyle and design, there’s a bit more depth that goes into understanding her than the original music champion. Since her kit evolves based on certain criteria, like Seraphine being shielded or enemies already being crowd-controlled, playing according to which champions your teammates pick can make Seraphine even more potent. Players looking for a new poke and utility mage should consider adding Seraphine to their champion roster.

As a mage that specializes in utility, burst, and poke, Summon Aery is a potent rune that synergizes with Seraphine’s kit and helps accentuate your strength in the laning phase.

If you want to be more offensive-minded, you can drop Summon Aery in favor of Arcane Comet. If you find yourself in a good matchup against an opponent with a weak early laning phase, Arcane Comet will help provide extra harassment. Since your E slows enemies, Arcane Comet is nearly guaranteed to hit each time you activate it.

RELATED: The Survivalists Has Entered Beta And Released It Onto PC Through Steam, Try An Early Taste Of This Survival Title

If you’re confident in your laning abilities, you can also consider Phase Rush as an alternate rune. Phase Rush will help with your teamfight prowess since it’s fairly easy for Seraphine to activate it. And once it does, the movement speed will help its user position to wherever they need to be.

Since Seraphine is joining League at the same time as the new item system, there are multiple ways to build depending on the composition for both the enemy and ally teams.

Blizzard Grants A Look Into World Of Warcraft: Shadowlands' Endgame Zone The Maw