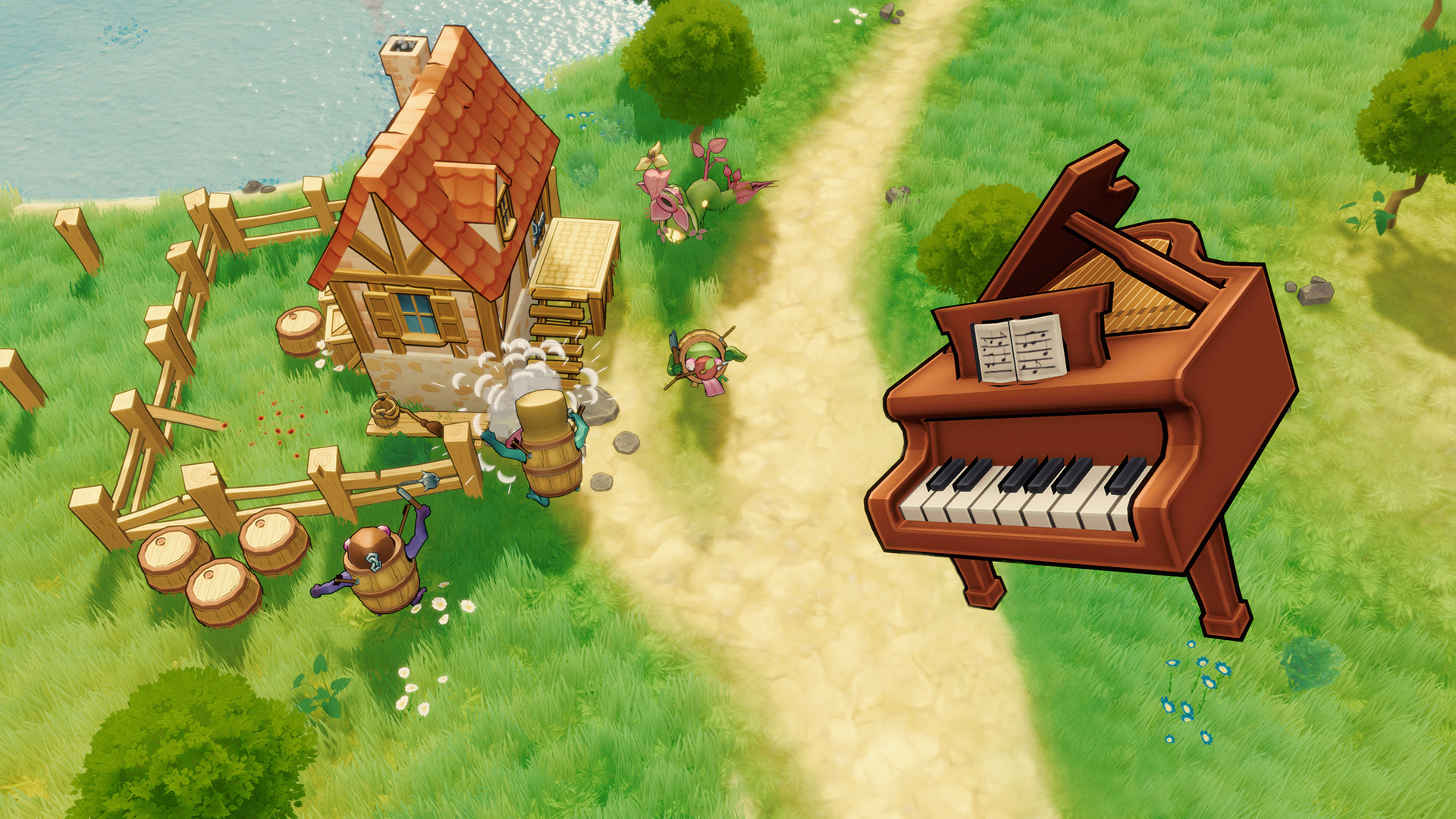 This wacky title comes from publisher All in! Games and will be headed for Steam Early Access soon. Ridiculous Catapult Simulator is a tower defense game that mixes rag-doll physics, deck building elements, and catapults. There is something in this title for any arcade fan, so prepare for a unique indie endeavor.

Players are in control of a massive catapult. They use this to protect their kingdom by launching anything and everything at the invading army. Players can come up with their own creative ammo combos and lob everything from bathtubs to cars at their opponents.

Prepare for a wacky and silly adventure as you bring enemies to their knees in a hilarious rag-doll experience. Defend the castle, launch things, and work to bring havoc to the 3D pastel battlefield.

Combine objects to come with ammo combos that will craft the ultimate deck of destructions. This game runs on a simple rule, if it fits it flys. Fling pianos, bathtubs, cars, and more at enemies as you build up a deck of wacky and crazy ammo options. Add to your arsenal with every level as you catapult your way to victory.

Players can combine objects to create amazing combos. Create an electric puzzle by lobbing a bathtub and then following it with a car battery. Or create an angry swarm of bees by blowing up honeycombs near your enemies.

This is a game that rewards experimentation. By choosing your inventory and deck carefully, players can combine objects to create deadly combos on the battlefield. The best offense is unexpected cows.

Whatever you want to be your ammo, you can launch. This game is all about having fun, blasting enemies, and throwing things with a catapult. Create an ammo deck from just about anything as this title challenges players to be more creative than the developers themselves.

This is a title designed for all ages. Play with your friends, family, and anyone else who loves causing catapult chaos. This is a unique title that mixes indie creativity with a fun and light-hearted exterior.

Fans are invited to join the game’s discord channel. There, the development team will discuss the future of their title and take in player feedback during the Early Access period.

This title is planned to be launching onto Steam Early Access sometime this year. For more information be sure to follow the game’s Steam page and the developer’s oni social media.

A Cleric’s Guide To D&D: Simple Things Every Gods-Fearing Cleric Should Know In Dungeons And Dragons 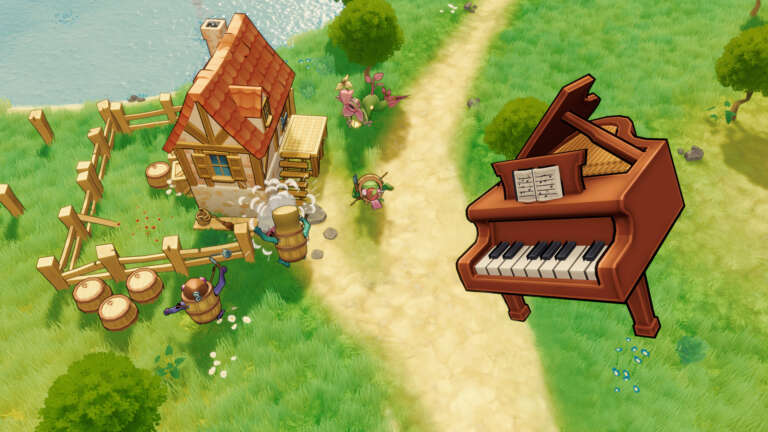 Aug 30, 2020 Joshua Goodpastor 7510
This wacky title comes from publisher All in! Games and will be headed for Steam Early Access soon. Ridiculous Catapult Simulator is a tower defense...