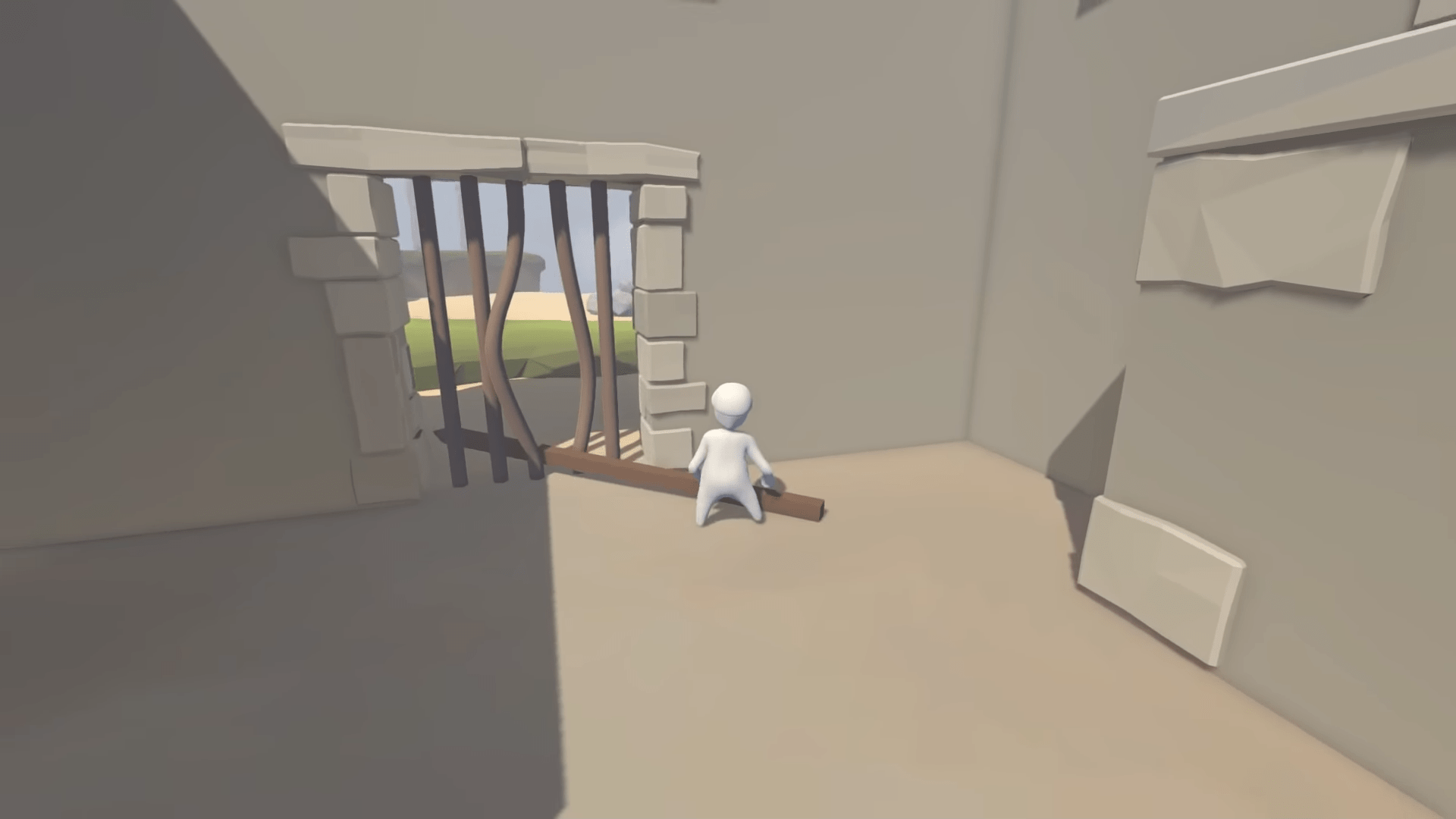 The bizarre physics simulator Human Fall Flat that is part trolling your friends, part puzzler, and part exploration, has brought back the Ultimate Festive Playground yet again for players to explore and enjoy.  Originally launched on the Steam platform by developer No Brakes Games, the goofy walking and climbing with friends quickly became a favorite of gamers everywhere.

Four years later, No Brakes continues to support their title on Steam and other various platforms, bringing about new levels, assets for the community to build their own levels with, and amusing skins for the characters stuck swinging around in the outlandish levels of near-M.C. Escher design.  They apparently hold no interest in stopping, or even slowing down their indie gem in regards of developer support.

With recent levels crafted by No Brakes, with the Spooky Castle and ICE each holding tons of puzzles for friends to figure out together; or at least new locations to throw your friends into the abyss from.  The Christmas lobby is the latest in a long line of solid levels; it has been featured before, but now you’ll experience some new joys to explore within the lobby.

All players will now start with firework bazookas upon spawning, perfect for either celebrating the holiday festivities or launching explosives into your nearest friends face.

The catapult is also repositioned to make it far easier for players to get to the summit of the mountain for some pleasant snowboarding, or falling while holding onto a snowboard.

We heard your calls.

The Christmas Lobby is back and now a permanent fixture in #HumanFallFlat on Steam – alongside two brand new skins!

On top of this, No Brakes have announced that all of their content found in both the Christmas lobby, along with the recently released ICE level, for modders to experiment with, build new levels and puzzles with, and release upon unsuspecting victims browsing the Steam Community Workshop.

Additionally, the two new skins are expected to release sometime today, with both the Skydiver and Train Conductor skins becoming available for selection.

Human Fall Flat and No Brake Games both continue to surpass expectations on the Steam platform with over 90% of players recommending others to pick it up.  Beyond that, there are no microtransactions to be found for skins, levels, assets, or anything in between.  There aren’t even DLC’s available for new levels; it’s an all-in-one package upon purchase.

With nothing more than wanton fun and misery to be experienced in equal bouts upon purchase with friends, you’re missing out if you haven’t explored all that Bob can do. 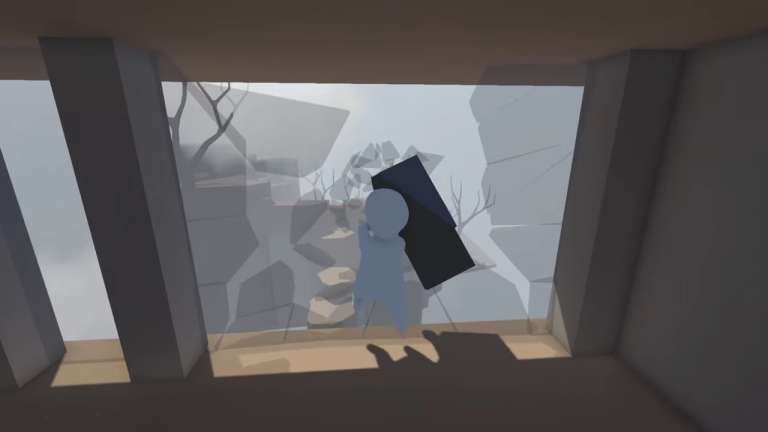 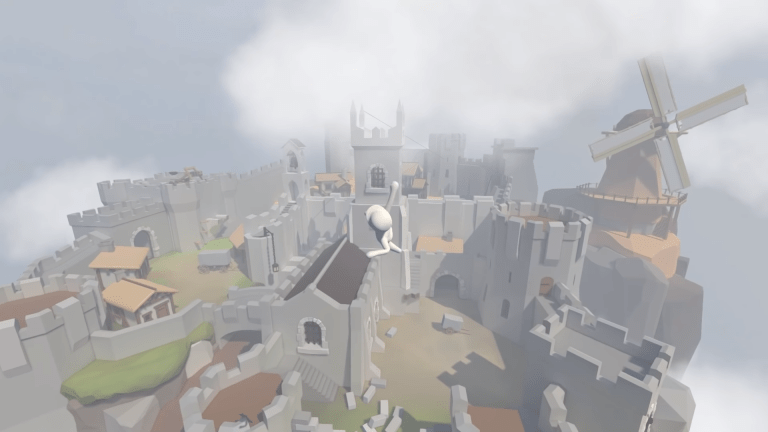 Dec 18, 2019 Chris Miller 21090
Way back in June of 2019, No Brake Games announced a competition for the community; build the best level for Human Fall Flat, and earn yourself... 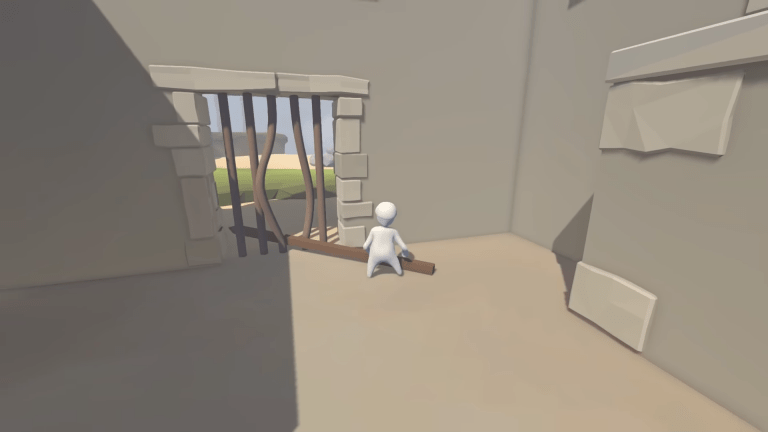 Dec 12, 2019 Chris Miller 27540
The bizarre physics simulator Human Fall Flat that is part trolling your friends, part puzzler, and part exploration, has brought back the Ultimate...