Minecraft Mobs Explored: Turtle, A Passive Mob That May Be Worth Raising And Nurturing 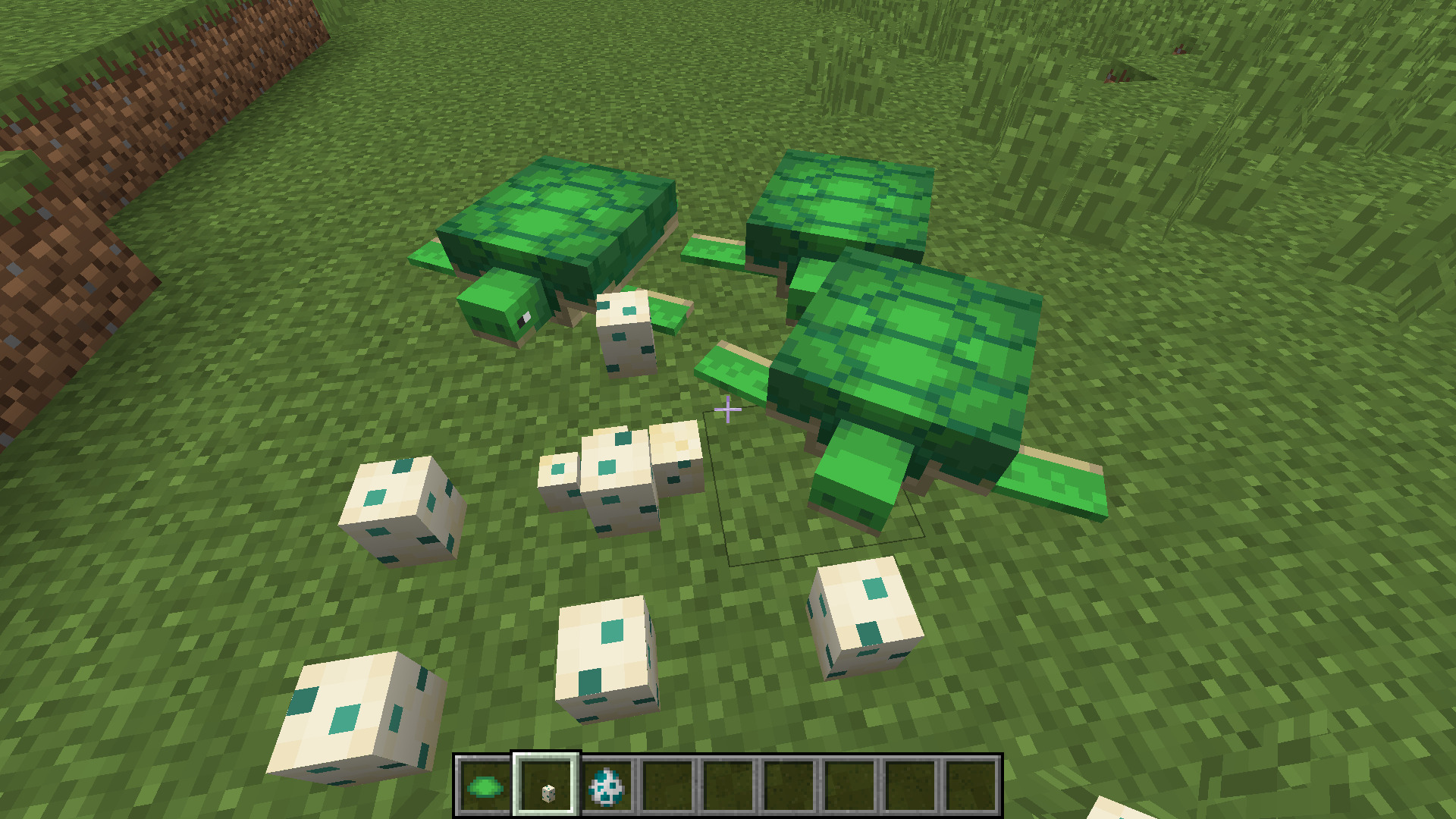 Minecraft mobs range from being Passive to Hostile, and this can change how the player interacts with the mob if a polar bear is coming to attack me because I got to close to its cub, or if a wandering trader spawns giving me a new option when looking to make trades. These options change depending on if the mob is passive or hostile and what conditions are set to change from one mood to another.

Minecraft’s turtle may be one of the few truly passive mobs that may be worth raising from the baby version to the adult. 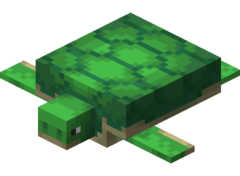 The turtle’s drop changes widely depending on how it was killed. If killed by the player or a tamed wolf then, the turtle can drop up to two seagrasses and up to three EXP orbs for the player or wolf to get. Unlike, the Bat which drops nothing when killed.

One interesting fact about the turtles that if a turtle is killed by lighting, then the turtle will drop a single bowl. This may be the most time consuming and demanding way to get a bowl that can be crafted using just wood from the surrounding location.

The reason that players may find it incredibly useful to actually raise the turtles from eggs rather than just killing them for the drops is that when a baby turtle grows up into an adult, the turtle will drop a single scute.

This potion slows the player by 60% but can reduce the damage taken by 60% as well. This is perfect for hardcore players that also create potions of speed to combat the slowed effect.

The turtle can move around on both on land and swim in the water, while turtles may move slowly on land. Its swimming speed is much faster.

The only way the turtles can be transported is by either boats and minecarts, as they are unable to be attached to leads.