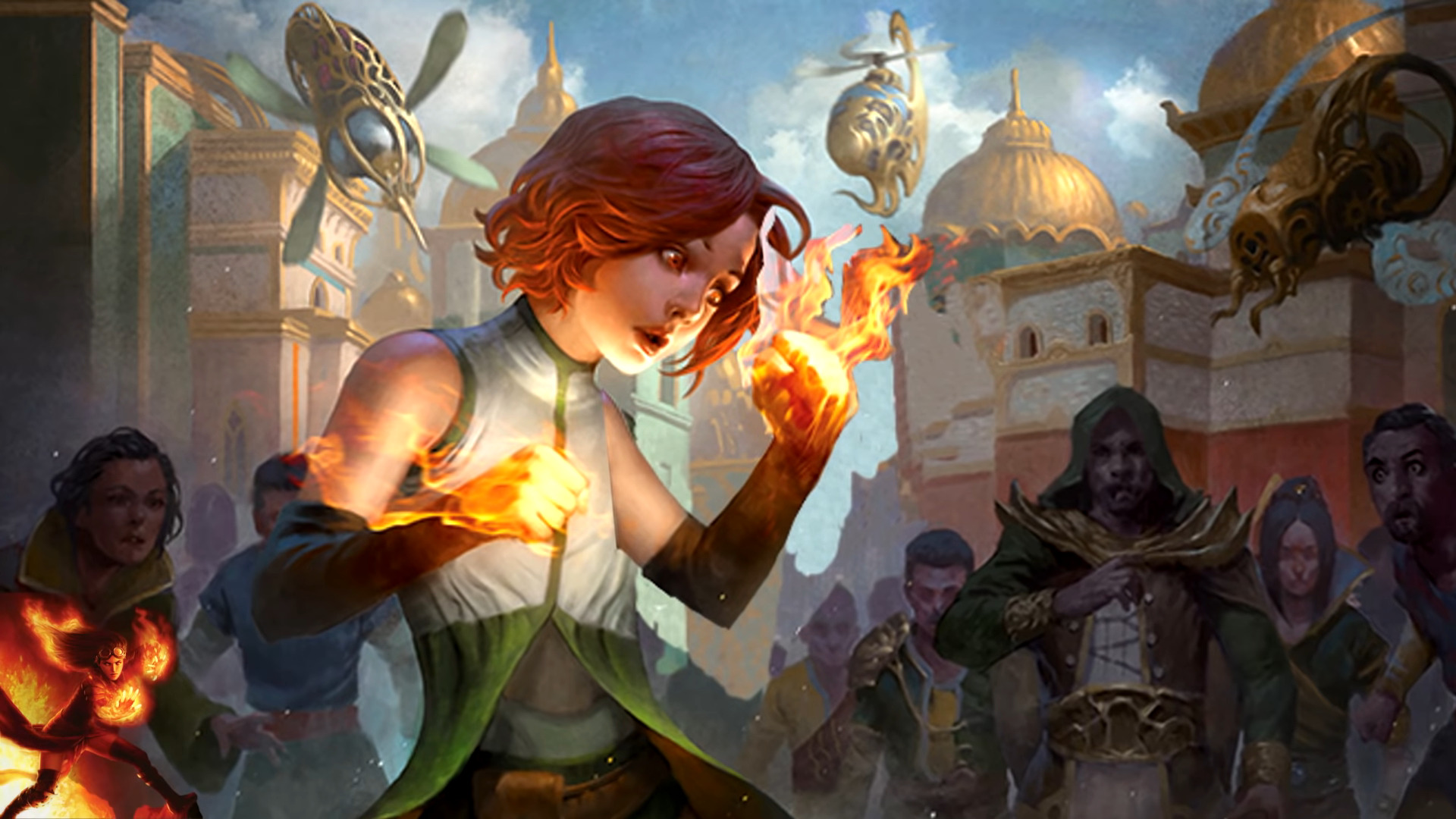 Sorcerers. In the D&D universe, they’re people born with magical talents as a result of some sort of magical parental lineage, whether it be dragon blood running through their veins or the result of the union between a mortal and celestial parent.

They’re often the envy of the magical world, with the ability to cast spells and learn magic without the decades of study and practice normally necessary to learn. A sorcerer’s main casting stat is Charisma, so to optimize you’ll want to pick a race that gives you a bonus to Charisma. Half-Elves, Yuan-ti, and Satyrs all make excellent sorcerers, though any race that boosts Charisma is going to be an optimal choice.

Next, since a sorcerer only gets a d6 for health, picking Constitution as your next highest score will give you a nice bonus to health. Plus, a sorcerer’s savings throws are Charisma and Constitution, so getting it as high as possible will also help you make concentration checks and savings throws alike.

As a full caster with access to spells like Fireball, a sorcerer’s main focus is typically on damage, particularly in an area of effect. Although a sorcerer has access to a lot of spells, a sorcerer does not prepare their spells each day, they learn them intrinsically upon leveling up. At level 20, a sorcerer only knows 15 spells, less than 2 per level. It’s best to keep your non-combat spells to ones with lots of versatility, like Invisibility or Suggestion.

Sorcerers only get a few abilities from their main class, but they’re mostly to help with the sorcerer’s casting flexibility. Font of Magic, for example, lets you convert spell slots to a resource called Sorcery Points, and Sorcery Points to spell slots. Sorcery Points are used to fuel the next feature, Metamagic.

Metamagic is the ability to twist a spell’s nature to suit your needs. You only get two options to start off with, but there are 11 current options to choose from, counting Unearthed Arcana material. These options range from being able to increase the damage of your spell, to being able to cast spells without verbal or somatic components.

Much of the sorcerer’s power comes from their subclass or Sorcerous Origin. There are 13 options to choose from, and range from draconic blood pumping in your veins, or maybe an ancestor made a contract with a devil.

Most people never get to level 20, but the base sorcerer’s level 20 ability is great, allowing you to recover 4 Sorcery Points on a short rest.

Sorcerers can be a fun way to play a powerful spellcaster without all the baggage of a wizard, so be sure to try it out!