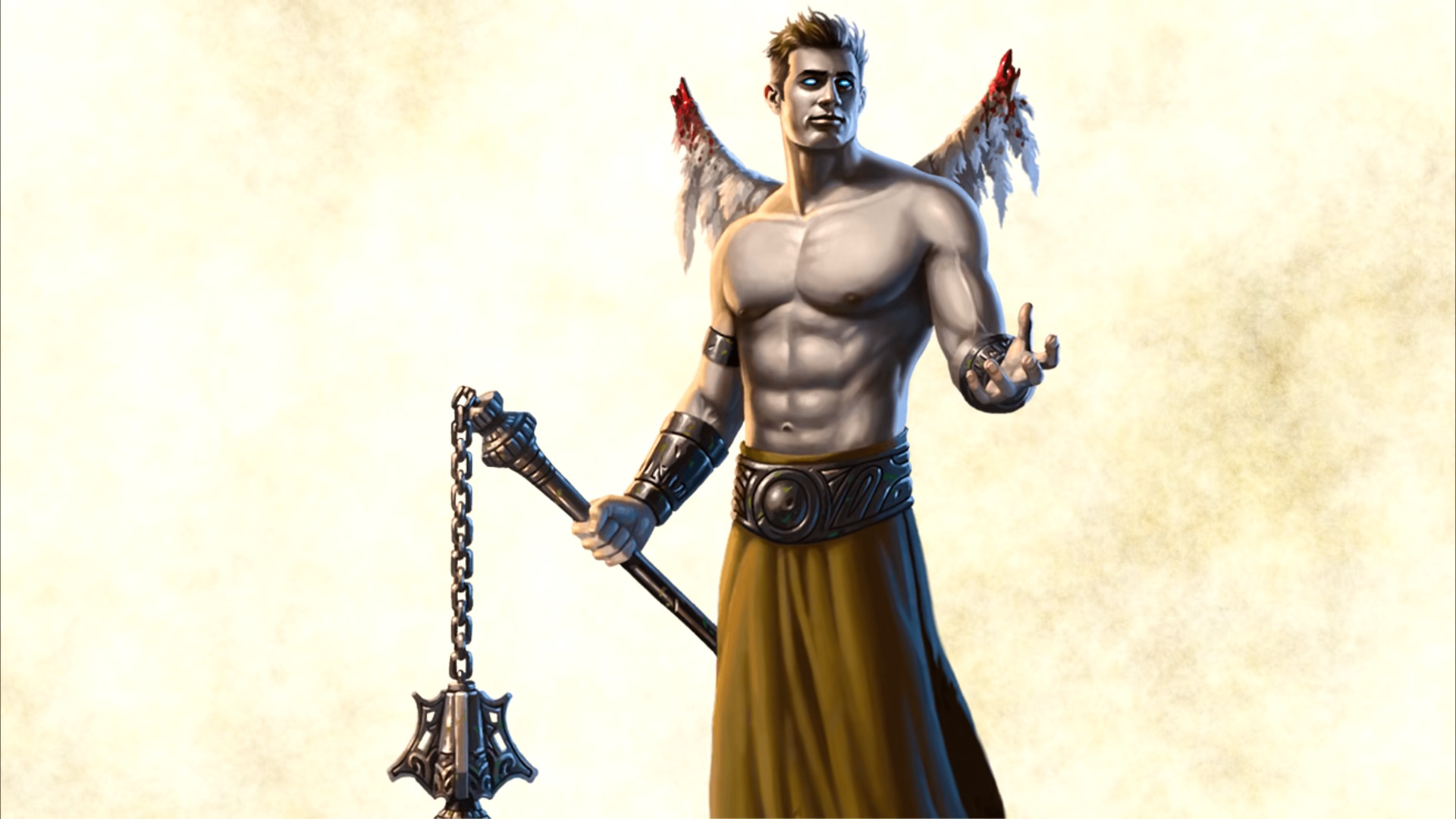 Warlocks. They’re powerful casters with a magnetic personality and a penchant for making deals with the devil. A warlock’s personal motivations are often mysterious, and the motivations of their patron infinitely more so. Perhaps your warlock needed the ability to protect their loved ones, or maybe they’re just power-hungry. Either way, your character has made a pact with a deity or entity, for better or worse. Either way, warlocks are a fun class to play in Dungeons and Dragons.

A warlock’s casting stat is Charisma, and so when creating a warlock, consider races that give an inherent boost to Charisma (although with the new rules introduced in Tasha’s Cauldron of Everything, this may no longer be necessary.) Since the main casting stat is Charisma, most of the time the best thing to do is prioritize taking Charisma-based skills such as Persuasion and Intimidation first.

As for the general build, you’ll more than likely want to get your Charisma stat as high as possible, to maximize damage. Warlocks only get 4 spell slots through level 20, so this will likely be from the Eldritch Blast cantrip (unless you’ve taken the Hexblade patron option.) The Pact Magic feature is also different from traditional spellcasting, mainly in that you recover spell slots after a short rest. Also, all of your spell slots will be the same level as you progress.

You’ll want Dexterity as your second-highest, as it helps you make the most of your AC. Fortunately, warlocks get light armor so, with studded leather, the AC can be pretty high compared to other casters (those with access to Mage Armor through an invocation or the Hexblade patron will typically have higher ACs as well.)

Much of the warlock’s out-of-combat versatility comes from their Invocations feature, and their Patron option. Invocations such as Mask of Many Faces, which lets you cast Disguise Self at will, are massively helpful for everyday use. However, for straight damage builds, there are many Invocations to help in combat. Agonizing Blast is a must-take for any warlock, as it increases your damage when using Eldritch Blast, keeping you competitive at higher levels.

As far as patrons go, there’s no shortage to choose from as there are currently 14 different Patrons to choose from, with more in the works. Each comes with their own flavors and abilities, so your Patron will likely reflect what kind of build you want to take. Healing-focused warlock will likely want to take the Celestial Patron for its buffs to healing, while damage-based warlocks are better off taking the Fiend or Hexblade Patrons.

Your Pact Boon is an important feature that also factors strongly into your builds by determining what invocations you’ll have access to as you level up. Certain invocations are Patron-restricted, so consider carefully your build before choosing your Pact Boon.

The warlock’s Mystic Arcanum ability allows their Pact Magic to keep up with typical spellcasters by giving them the ability to cast a higher-level spell without expending a spell slot.

Most players never get to level 20, but if you do, Eldritch Master is a great feature that gives you all your spell slots back, once per long rest.

The Warlock is a great, flavorful choice for anyone looking to run a character on the supernatural side. Make sure to give them a shot during your next game of Dungeons and Dragons.

Dec 27, 2020 Seb Bates 15420
Tasha's Cauldron of Everything is well into its global release, and DnD adventures across the world have been dying to take a peek at the contents....