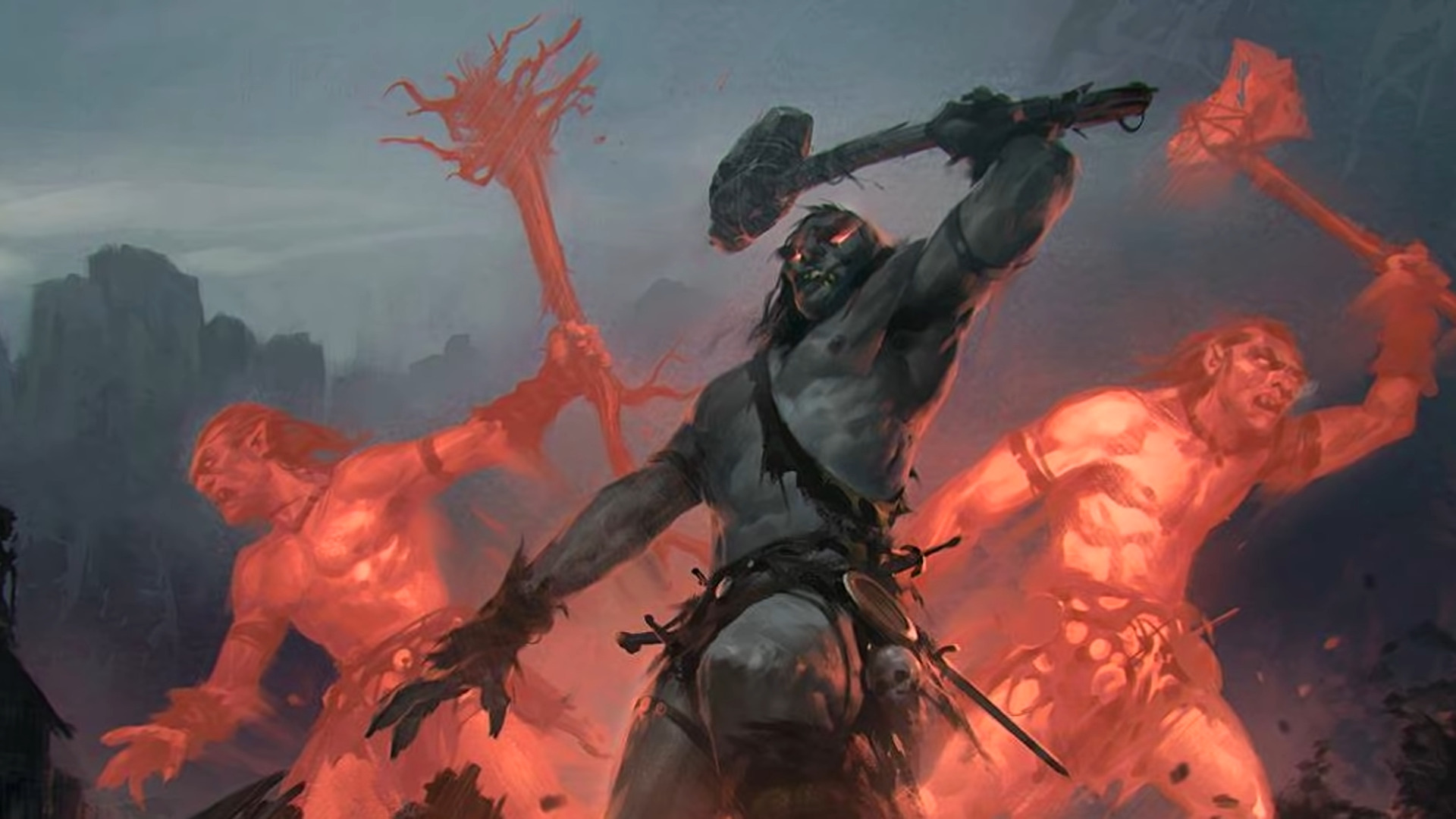 Wizards of the Coast’s Unearthed Arcana adds 15 new feats for players to test out in this month’s installment. Feats 2020 comes after a bit of a dry spell content-wise but definitely makes up for it. These feats tend to add things like invocations and metamagic that were previously class-locked.

Feats are an optional variant of the Ability Score Increase mechanic in D&D 5E that lets the player take a feat instead of increasing ability scores. As stated above, this is an optional ruling, so be sure to clear it with your DM before using them. With that all aside, on to the feats!

Picking up from last, Eldritch Adept is the next feat and seeks to add a bit of eldritch flair to the list of feats. You’ve unlocked eldritch power within yourself, whether it be from studying occult lore or making a pact with a lesser demon. You learn one Eldritch Invocation option of your choice from the warlock class.

Up next is Fey Touched. Fans have been calling for more Fey-themed abilities and content, so this is a nice addition. Exposure to the Feywild or the creature within it has given you the following benefits:

Increase your Intelligence, Wisdom, or Charisma score by 1, to a maximum of 20. You learn the misty step spell and one 1st-level spell of your choice. The 1st-level spell must be from the divination or enchantment school of magic. You can cast each of these spells without expending a spell slot, once per long rest.

You can also cast these spells using spell slots you have of the appropriate level. The spells’ spellcasting ability is the ability increased by this feat.

Fighting Initiate is another long-requested feat, pulling this time from many martial classes. Your martial training has helped you develop a particular style of fighting. As a result, you learn one Fighting Style option of your choice from the fighter class. If you already have a style, the one you choose must be different.

Whenever you gain a level, you can replace this feat’s fighting style with another one from the fighter class that you don’t have.