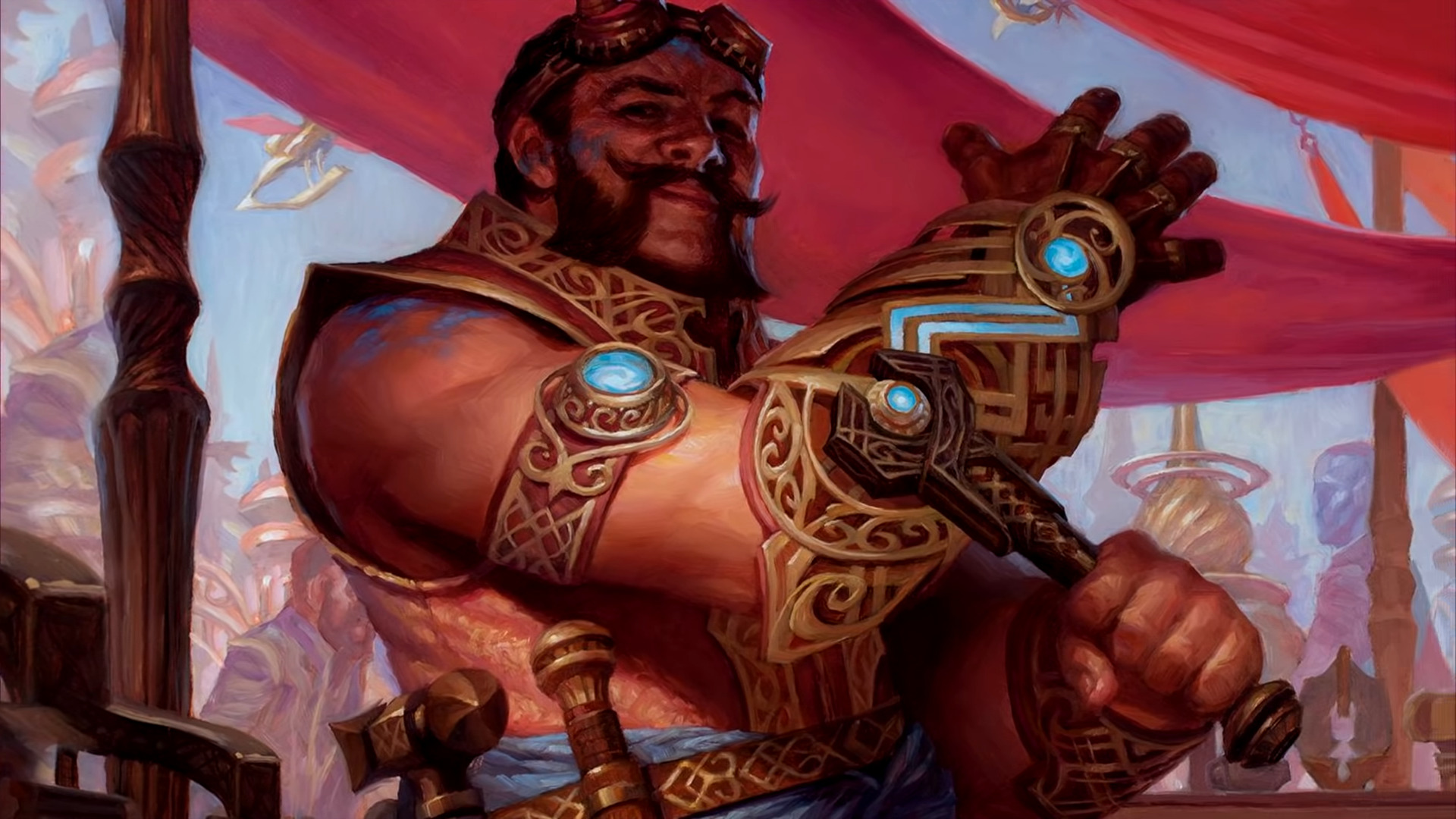 After a brief dry spell in content, Wizards of the Coast is back this month with 15 new feats to try out. These feats shore up a lot of gaps content-wise that have been missing from the list of feats thus far. Mostly, they add abilities that are typically given out to players within a certain class, such as metamagic options and eldritch invocations.

In Fifth Edition, feats are abilities that a player can gain access to every time they would gain an Ability Score Increase, instead of actually increasing their stats. However, this is an optional variant, and as such not every DM allows feats in their game, so be sure to ask your DM before taking these feats. With that, onto the feats!

Artificer Initiate is the first feat. You’ve learned some of the artificer’s inventiveness, and gain the following benefits:

The next feat is Chef. This feat upgrades the cooking feature in D&D to be actually useful and is good for any support class to pick up. You gain the following benefits:

Increase your Constitution or Wisdom score by 1, to a maximum of 20. You gain proficiency with cook’s utensils if you don’t already have it. As part of a short rest, you can cook special food, provided you have ingredients and cook’s utensils on hand, enough for a number of creatures equal to 4 + your proficiency bonus. At the end of the short rest, any creature who eats the food and spends one or more Hit Dice to regain hit points regains an extra 1d8 hit points.

Up after that comes Crusher, and it’s exactly what you’d expect. You gain the following benefits:

Increase your Strength or Dexterity by 1, to a maximum of 20. Once per turn, when you hit a creature with an attack that deals bludgeoning damage, you can move it 5 feet to an unoccupied space, provided the target is no more than one size larger than you. When you score a critical hit that deals bludgeoning damage to a creature, attack rolls against that creature are made with advantage until the end of your next turn.