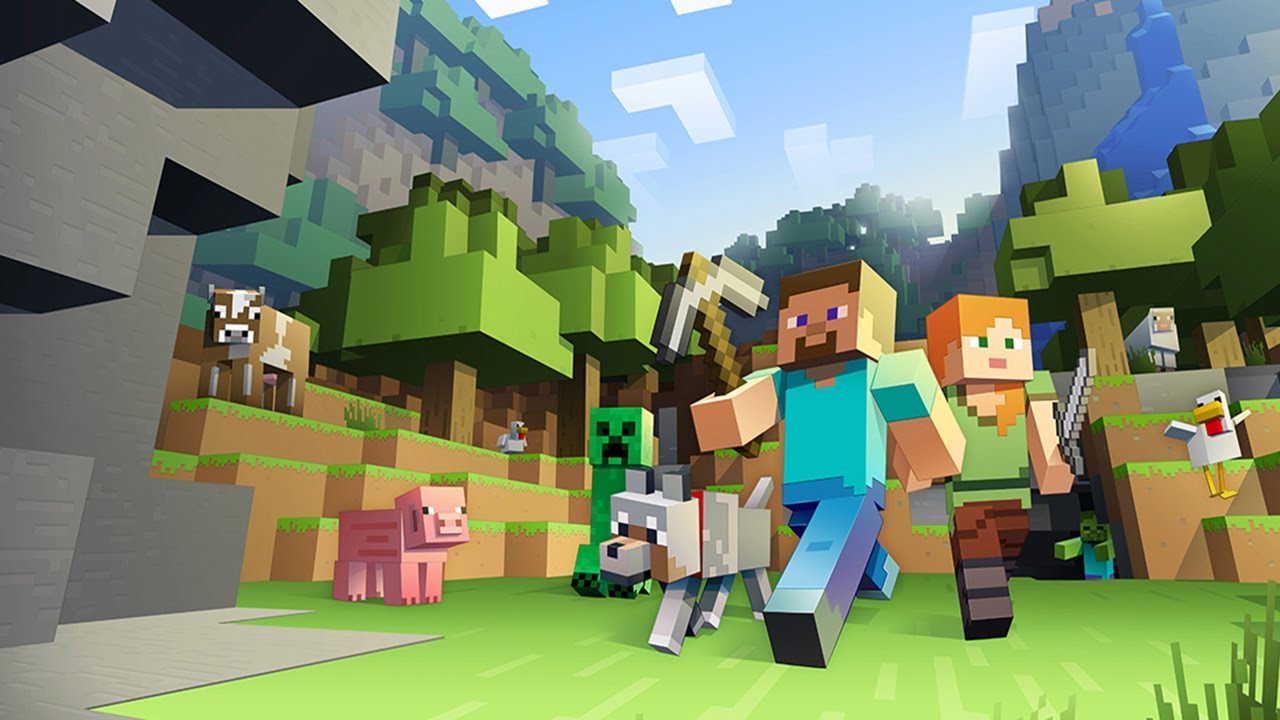 Minecraft is a popular game in today’s society having close to 132 million monthly active players; this vast amount of players has only been increasing during the current global pandemic.

This large player base has led to increased interest by modders and content creators, and this has led to the Minecraft YouTube channel to start a new series where they go over how to create a game very similar to Minecraft funnily and humorously!

Another YouTuber that made a creation that allows him, Fundy, to play Minecraft in Minecraft using each block as a single pixel. This means that Fundy could beat Minecraft while playing Minecraft; this is an exciting development.

Fundy doesn’t go into how he created this fantastic masterpiece, but users can be sure that he used a large amount of Redstone. 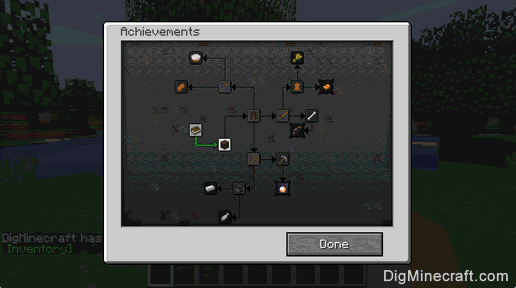 In the Minecraft: Bedrock Edition Beta 1.16.100.50 not only took care of bug fixing and improvements but also changed the Achievements screen in-game for the Nether dimension.

This screen allowed the player to clearly see what his current achievement was and which ones he was closer to getting. This new redesign of the screen is stated to not only offer a brand new look the typically standard screen but also make it easier for players to clearly see their progress on a variety of different achievements as well as single out specific achievements to work towards. 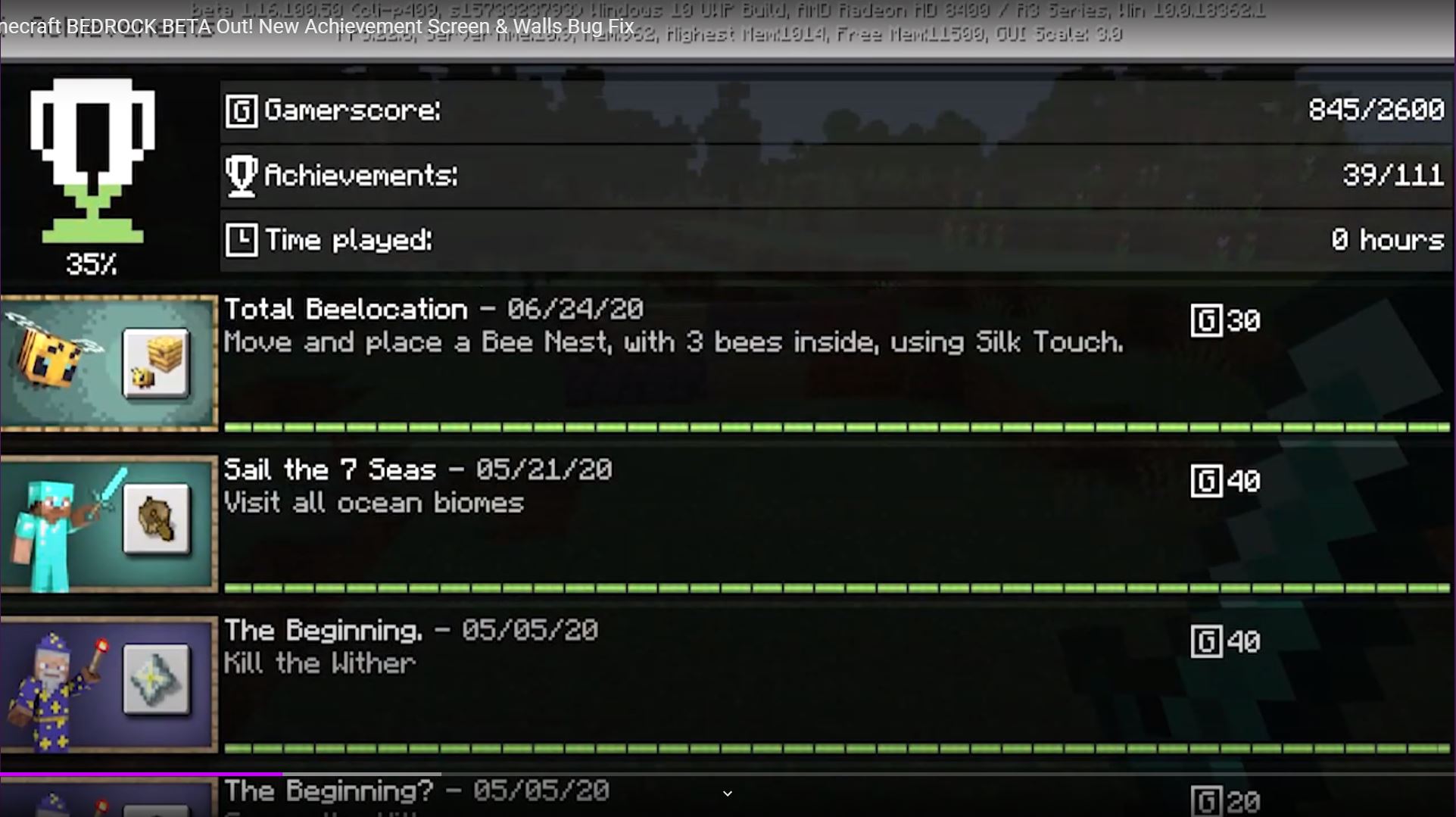 Mojang Studios is still looking for feedback on this redesign, meaning nothing is set in stone with it. If you want to join the Beta to experience this new design for your self, you can do so by downloading the Xbox insider app, then adding yourself to the Minecraft: Bedrock Edition Beta.

After doing this, in the Microsoft store application, you’ll see that the Minecraft: Bedrock edition is pending update, and then you can go and enjoy the new Beta.

When going to this feedback website, You can suggest new or changes to the current achievement screen. Many have already offered different suggestions like having world achievements rather than just the Xbox live achievements.

Then go check out this new Achievement screen, and let Mojang know what you think!

Sep 21, 2022 Tom Lee 590
Over the years, Minecraft has partnered with a lot of firms to provide a wide range of snacks and meals, and soon there will even be ice creams...

Sep 6, 2022 Tom Lee 2890
One fan recently combined the worlds of Minecraft and Pokemon by giving different mobs different kinds. There are many other animals and creatures in...