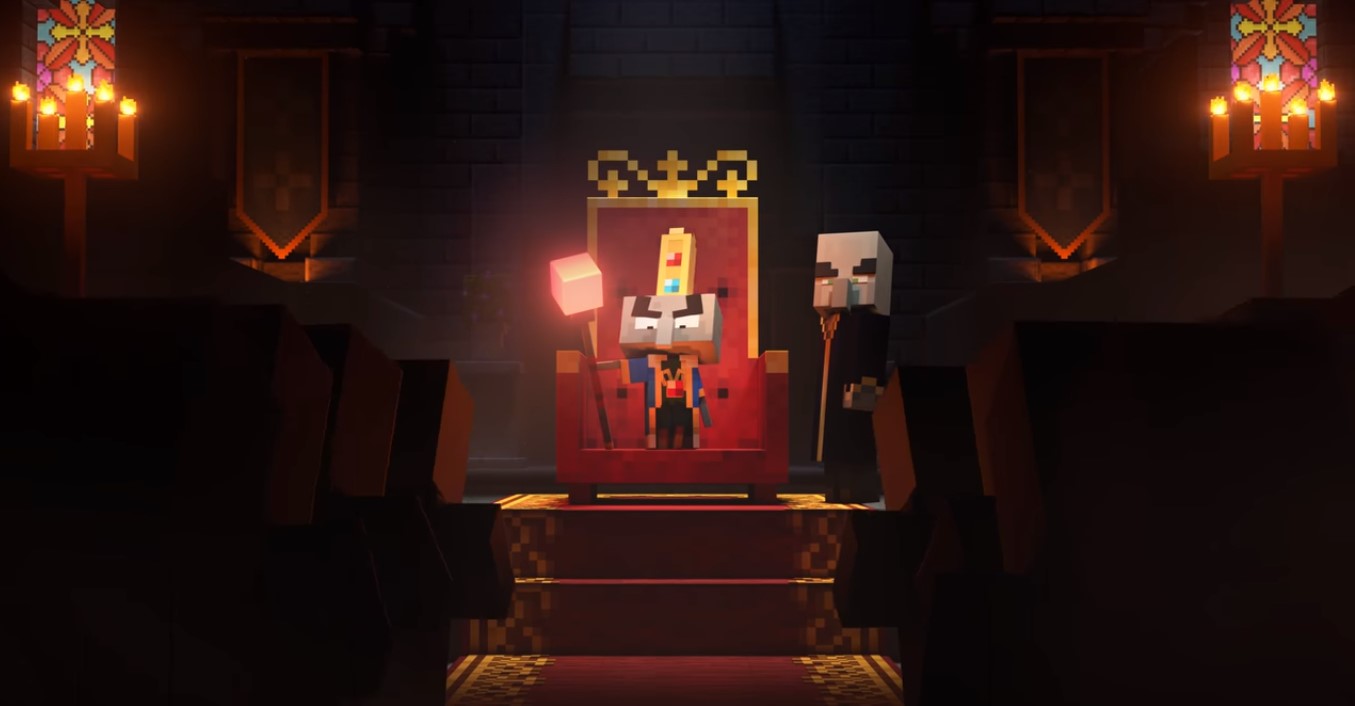 The Minecraft Dungeons is not just some novelty for Mojang. In fact, the studio has big plans for the upcoming addition to the successful franchise.

In an interview, David Nisshagen, the EP for Mojang, they need to make players feel the game is worth it. Once they established the tropes and provided the hook, the players will hopefully spend on the paid DLC. You can view the cinematic trailer for Minecraft Dungeons here.

However, he said the most important component of their strategy is the free content. The trick is to find the right balance between free and paid DLC. He said the game has a narrative format. To make sure that people pay for DLC, they need to release a major update. He said players tend to spend if they find value in the content, and it adds to the experience.

But not all major updates will be paid content. For now, they are most interested in making sure the game works smoothly. They need to make sure that it is free from bugs, which will help “in reducing friction.”

The Minecraft Dungeons is a departure from the typical gameplay that made the franchise very successful. You do not possess the ability to build or destroy blocks. Instead, it follows the traditional RPG game where you solve puzzles, surmount challenges, and explore dungeons.

The story is simple enough. You play an unnamed hero who will be fighting Arch Illager, pillaging villages and kidnapping residents. There are several levels with their own respective goals. You can play different characters, and each has its distinctive abilities, equipment, and enchantments. You can pick up special items, which you can use to launch devastating attacks. However, each hero character will have a unique ability that only it possesses.

You have slots of melee weapons and ranged weapons. You can choose from as many as 20 enhants. You also have a wide array of choices for the artifacts that can be converted into weapons.

Mojang said the dungeon-crawler game would feature new monsters, deadly traps, and valuable treasures. As many as four people can play the game simultaneously through the co-op multiplayer format. The gameplay trailer was released during the E3 event earlier this year.

The exact release date for Minecraft Dungeons is still not announced. However, it will arrive in April 2020 on the Nintendo Switch, Xbox One, PlayStation 4, Windows, and macOS.

Jul 13, 2021 Harry Alston 19290
While the news that the Caves and Cliffs update was going to be split into two upset a lot of eager fans, you can now get your hands on an...