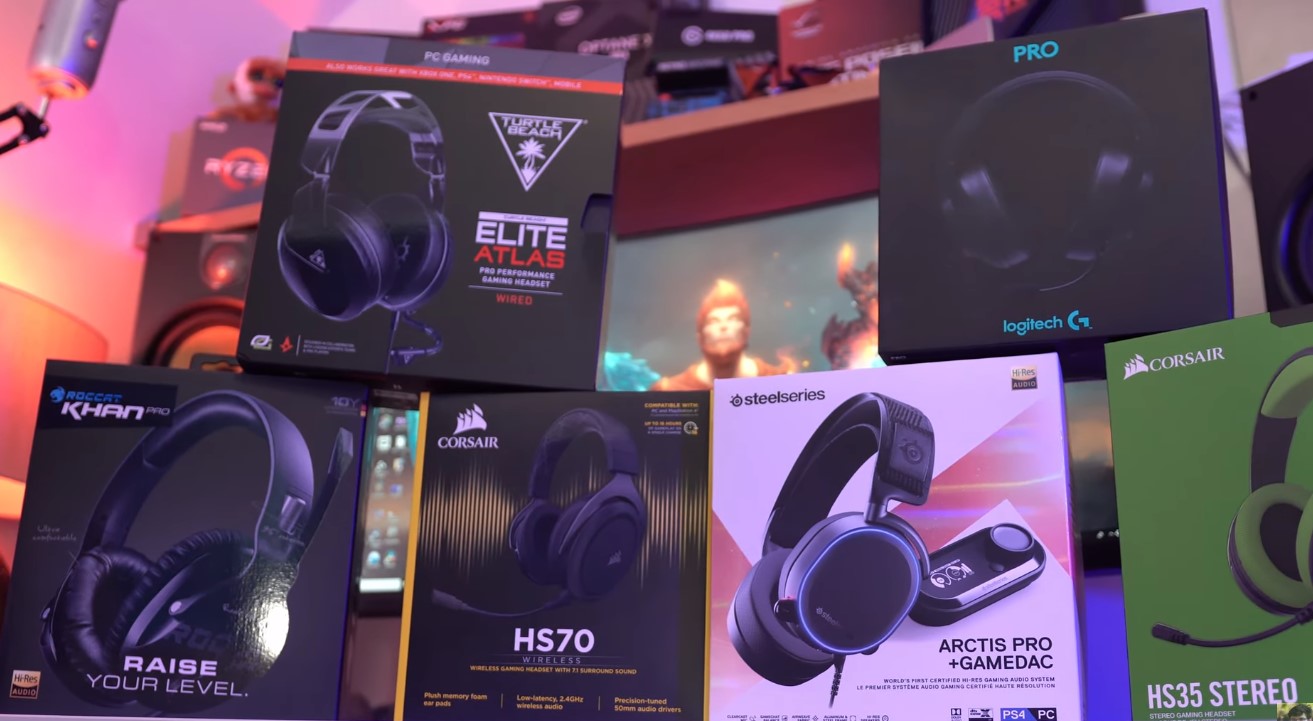 As a PS4 or Xbox player, one’s gaming experience would not be complete without a good headset. And for those who have not purchased one yet, they might be overwhelmed with the available options in the market.

However, just a word of caution for those who are planning to buy the PS4 and Xbox One headsets. They must carefully weigh their choices. Although price and aesthetics are a primary consideration, superior sound quality should be on top of a user’s criteria.

Some of the best gaming headsets do not only give players high-quality audio. These devices also allow their users to communicate with other gamers when on multiplayer mode. Having this kind of headset will be very useful for players who are using consoles.

For those who are searching for the best PS4 and Xbox One headsets, there are other factors they must consider. For instance, they need to be familiar with the type of games they most often play.

If a player is a huge fan of MMO, the level of comfort should be a top priority. You are going to wear the headset for several hours on end. But if they have aspirations of becoming a professional gamer, a high-end headset with surround sound would be the best option.

Another important factor that users must also consider is their current gaming environment. Whether in bedrooms or in crowded gaming centers, their PS4 and Xbox One headsets should be appropriate to the venue.

For gamers who want to know what is happening as they play, they need to get an open-backed headset. This variant will enable them to hear the goings-on in the venue, although they are immersed in the game.

On the other hand, if players want to filter all ambient sounds, they can opt for a noise-canceling headset. This variant will give them an immersive experience wherein only the computer monitor stands between them and the game.

Moreover, another concern that users need to factor in when purchasing PS4 and Xbox One headsets is their design features. Each console has its particular game settings, which can affect the ease in which players set up the headsets.

For instance, Xbox One players need to connect the headset directly to the game controller. The earlier versions of the Xbox One are not equipped with 3.5mm headphone jacks. Players will have to purchase a separate stereo headset adapter. In choosing the best headsets, price is not the only factor, but how well the devices suit their needs.

Nov 27, 2019 Kaden Redhead 5710
Right after Valve teased their highly-anticipated virtual reality game of all time, Half-Life: Alyx, the company revealed its plan to bring its...

Nov 21, 2019 Kaden Redhead 9880
The newest Asus gaming headset has introduced an innovation to improve its noise-canceling capability, among other features. The Taiwan-based tech...