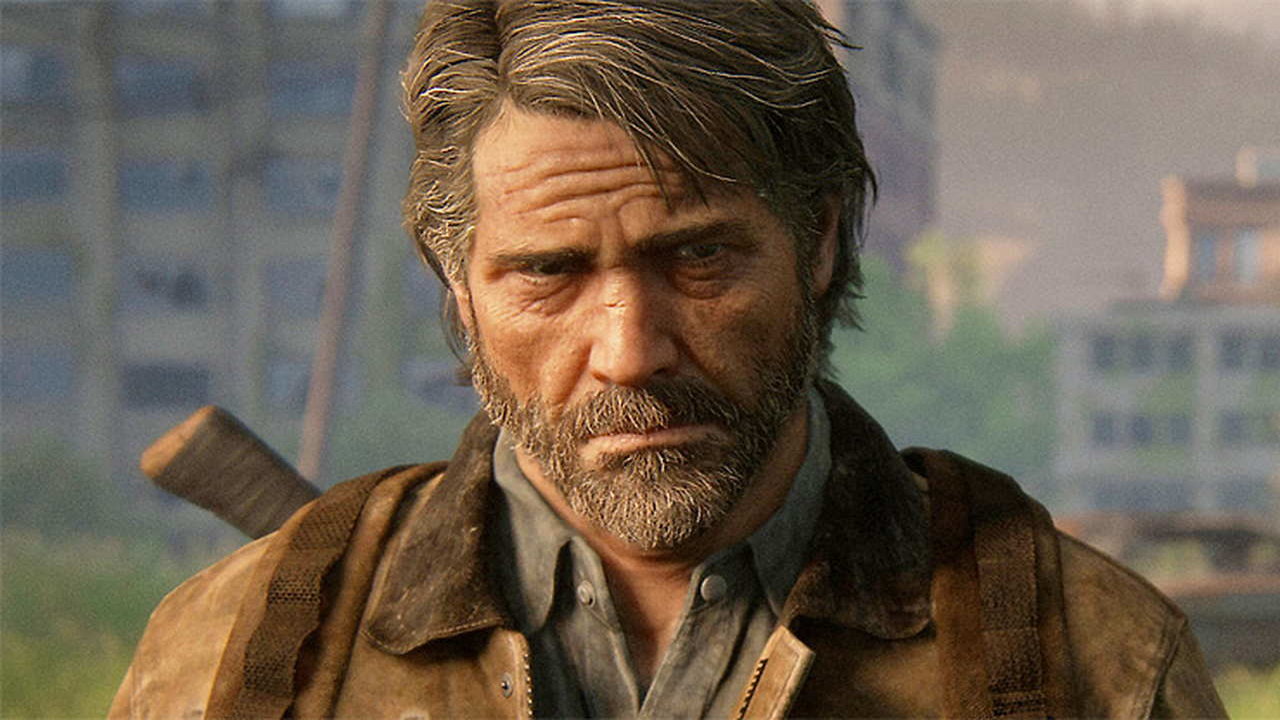 The Last of Us is coming to television. The series is slated for HBO and will be helmed by Chernobyl creator Craig Mazin and The Last of Us game director Neil Druckmann.

No casting announcements have been made, though that hasn’t stopped seemingly the entire gaming world from voicing their opinions on which actors should be bringing Joel and Ellie to life. Immediately following the announcement of the series, there was a huge online movement to have Wolverine actor Hugh Jackman take on the role, but that’s all fan-based hearsay at this point.

Troy Baker, who first brought Joel to life as a voice and motion capture actor, weighed in on who he thought would be a good fit for the character.

Baker said that actor Josh Brolin would be a “knockout choice” for the role, but also questioned whether he would be the right person for it.

“I think on its face, literally, Josh Brolin would be a knockout choice,” Baker said, “but I don’t know if I would walk away learning something different about Joel.”

Apparently, Baker was hanging out with Brolin recently and, after a few drinks, told Brolin he would be honored if the Thanos actor would consider playing the role Baker originated.

“I was like, ‘if you ever get the call for a character named Joel, I would be honored and I think you would be enriched to play that character,'” Baker said.

Baker also said that whoever HBO ultimately decides to cast, it’s a win-win situation for him.

“Either somebody steps into the role and I’ll be like, ‘Damn dude, I never thought about that, wow what an interesting choice.’ Or they suck and people go, ‘Only Troy can play Joel,'” he said. “So either way I win.”

Joel is a pivotal character to the series and a meaty role for any actor. He’s a rough and gruff survivor who is dealing with massive trauma and tragedy by disassociating and doing what has to be done in order to survive in this post-apocalyptic world.

Joel was the main character in The Last of Us, working together with Ellie to travel across the apocalypse torn United States. He had a much smaller role in The Last of Us: Part 2, which caused a lot of controversy and did not sit well with a lot of longtime fans.

There is no release date set as of this time for The Last of Us series on HBO.

Ellie's Sexuality Will Not Be Changed In The Last Of Us HBO Series, According To The Show's Writer

Nov 22, 2020 Aaron Hans 4130
On Friday, HBO executive vice president of programming Francesca Ori announced that they've green-lit a television series based on The Last of...