The Twilight Domain: Wield The Light And Be A Beacon To Those Lost In The Dark With Wizards Of The Coast’s Unearthed Arcana Cleric Subclass 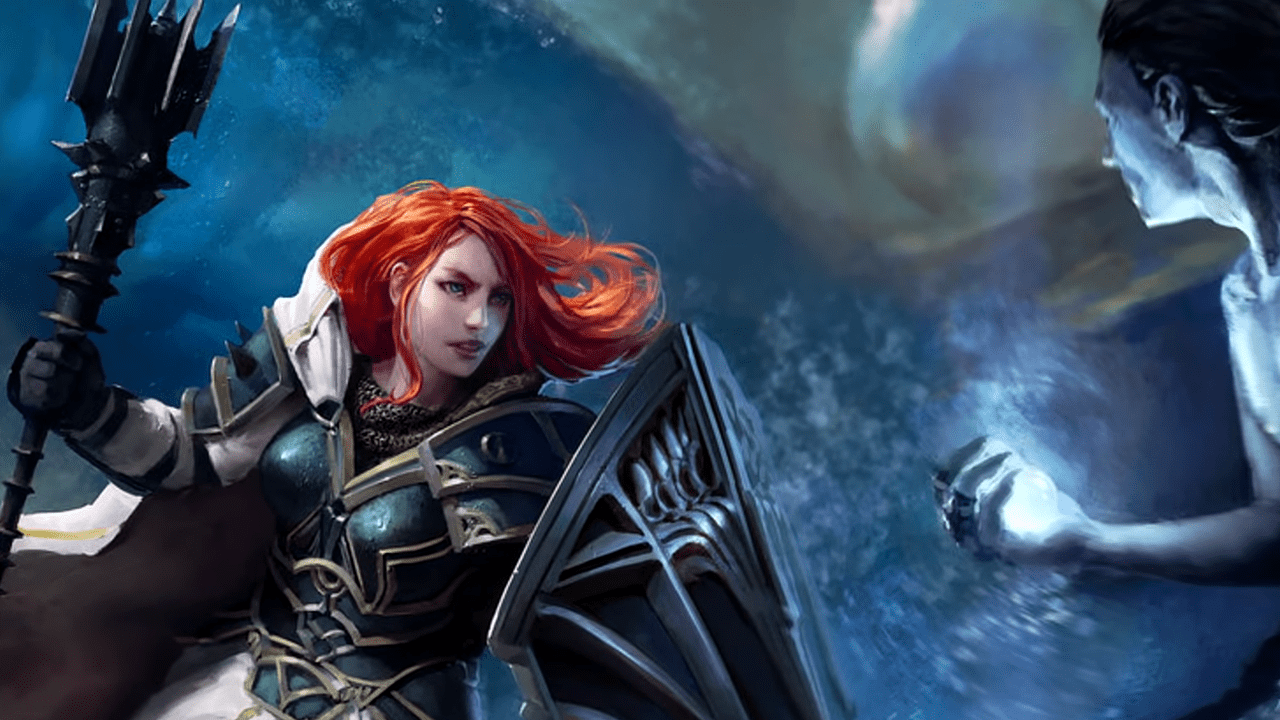 Clerics are known throughout the Dungeons and Dragons universe for being devout worshippers and champions of their patron god. Some clerics focus more on healing, whilst others act as messengers, depending on who their patron god is.

Many deities in D&D 5e have overlapping domains, meaning that there are often multiple gods that share the Knowledge domain in their portfolio, for example. The Twilight Domain is amongst the most flexible of domains and can include a large host of gods. Deities of healing, travel, and dreams often lay claim to this domain because the Twilight Domain governs the transition between light and dark, in both a metaphorical and physical sense.

Clerics of this domain enjoy the Bonus Proficiencies feature at 1st level, granting them proficiency in martial weapons and heavy armor.

Also at first level is the Eyes of Night feature, which gives the cleric darkvision with no maximum range, also allowing them to see in dim light as if it were bright light. You can also give this benefit to any creatures within 10 feet for 10 minutes, and extend it a number of times equal to your Wisdom modifier.

The last 1st level ability is the Vigilant Blessing feature, allowing you to give a creature advantage on their next initiative roll. This feature ends immediately after the roll or if you use this feature again.

Twilight Sanctuary is gained at 2nd level and adds a new Channel Divinity option. This feature grants the cleric a sphere with a 30-foot radius. You can grant any creature that ends its turn in the sphere 1d8 temporary hit points or end an effect causing them to be charmed or frightened.

6th level sees the addition of the Steps of the Brave feature. Steps of the Brave grants you two benefits: you have advantage on saving throws against being frightened, and if you are in dim light or darkness, you gain a flying speed equal to your walking speed until the end of your next turn.

At 8th level, Divine Strike allows the cleric to deal an extra 1d8 psychic damage to a creature they hit with an attack, increasing to 2d8 at 14th level.

Finally, at 17th level, the Twilight Domain cleric gains the Midnight Shroud feature. Midnight Shroud allows the cleric to grant a number of creatures equal to their Wisdom modifier the ability to see through a Darkness spell that they cast.