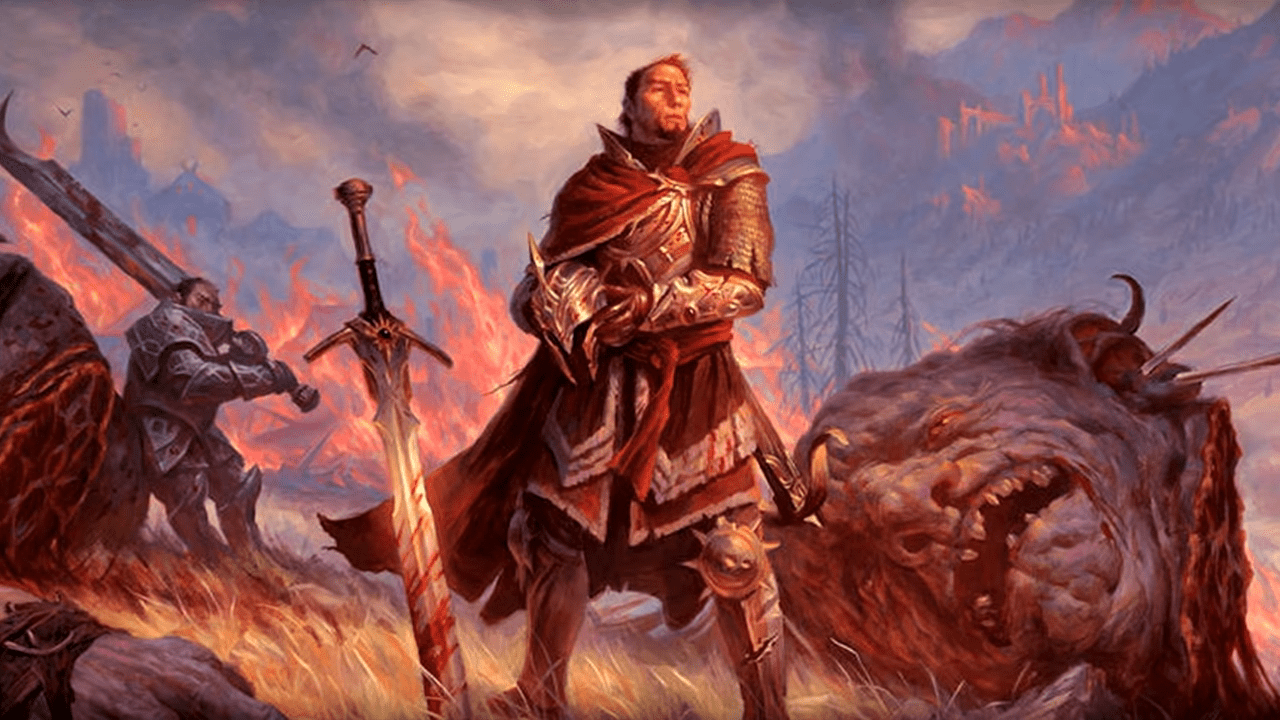 Druids are typically known to those who play Dungeons and Dragons as hippies, more or less. Through no fault of their own, they’ve been set up to be that way. However, they’re more than that. Druids are protectors of nature and of the natural order, and will happily put down anyone who seeks the destruction of nature.

Circle of Wildfire Druids recognize that destruction is part of the natural order and a necessary one at that. This doesn’t mean that they abide by the unnatural destruction of nature, rather they strive to emulate forest fires in a way. Wildfire Druids know that with destruction also comes rebirth.

At 2nd level, Wildfire Druids gain their Circle Spells. These spells are always prepared and don’t count against the total number you know. The biggest takeaway from this list is Fireball, which definitely comes in handy and increases the normal damage that druids can deal by quite a bit.

Also at the 2nd level, the Wildfire Druid is granted Summon Wildfire. Summon Wildfire takes the place of Wild Shape and summons a primal spirit. The Wildfire Spirit does 2d10 fire damage on a failed Dexterity save. The Spirit has a separate stat block and acts as part of your initiative.

6th level brings the Enhanced Bond feature. When you roll damage for a fire spell or cast a healing spell while your Spirit is up, you can add a 1d8 to the roll. Spells you cast with a range other than self can also be cast as if your Spirit cast them.

Finally, Druids are granted Blazing Endurance at the 14th level. If you would drop to 0 hit points, you instead drop to 1 hit point and gain a number of temporary hit points equal to five times your druid level, and each creature of your choice within 30 feet of you that you can see also takes fire damage equal to 2d10 + your druid level.

If you liked this installment and would like to know more, or would like to view other playtest material, it’s suggested to visit the Unearthed Arcana website for more information.

The Twilight Domain: Wield The Light And Be A Beacon To Those Lost In The Dark With Wizards Of The Coast’s Unearthed Arcana Cleric Subclass