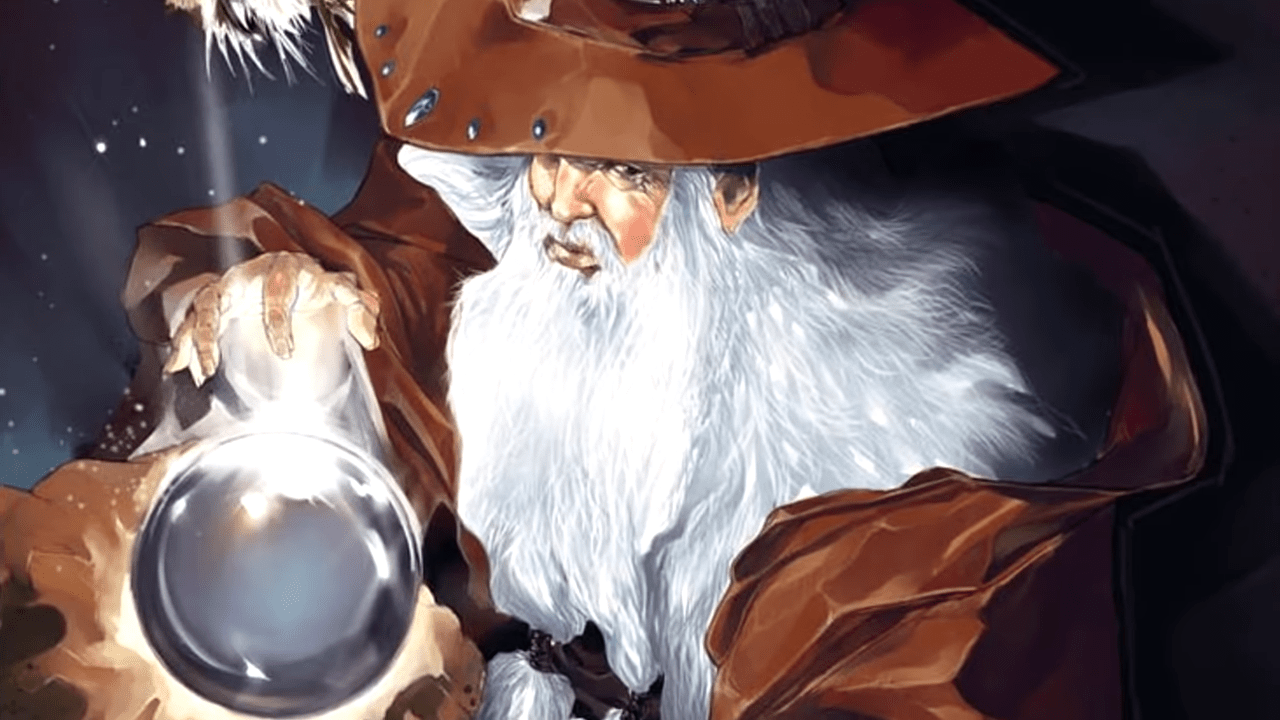 Wizards: powerful mages that manipulate the fabric of existence to suit their whims and needs. They’re known to be stuffy, and oftentimes (most of the time, really) insufferable know-it-alls. However, their utility and ability as spellcasters is unmatched, and a wizard at your back in battle is always a comfort.

In the Dungeons and Dragons universe, Onomancers study the power of names and words and use this knowledge both offensively and defensively. Onomancers, by extension of knowing what their magic is capable of, typically use nicknames or monikers to hide their true identity and name from others.

At 2nd level, the Onomancer gains Bonus Proficiencies, gaining one extra language of your choice as well as proficiency in calligrapher’s tools.

Also at 2nd level, Onomancers gain Extract Name. Extract Name allows you to magically compel a creature to divulge its true name. As a bonus action, you can force a creature to make a Wisdom saving throw. On a failed save it’s charmed by you and tells you its name, or lack thereof.

The final 2nd level feature is Fateful Naming. With this feature, Bane and Bless are wizard spells for you, don’t count against the total number you know, and are always prepared. Additionally, you won’t expend a spell slot if you speak the true name of a creature while casting these spells. You can do this a number of times equal to your Intelligence modifier.

Resonant Utterance is the 6th level feature. At 6th level, you gain Resonants or words of power. There are multiple Resonant options available and can be used a number of times equal to half your wizard level rounded down.

In total there are 6 Resonant options, however, there are a few Resonants that are a little more prominent. Absorption allows you to gain 3d6 temporary hit points when you damage a named creature, increasing to 4d6 and then 5d6 as you gain levels in this class.

Sympathy is another great option and allows the caster to target a named creature with a spell, even if it’s not in sight or behind full cover, as long as the target is within range.

Finally, at 14th level, the Onomancer gains access to Relentless Naming. When you cast a spell that deals damage to a named creature, you can change the damage type to psychic or force, in order to bypass the creature’s defenses.