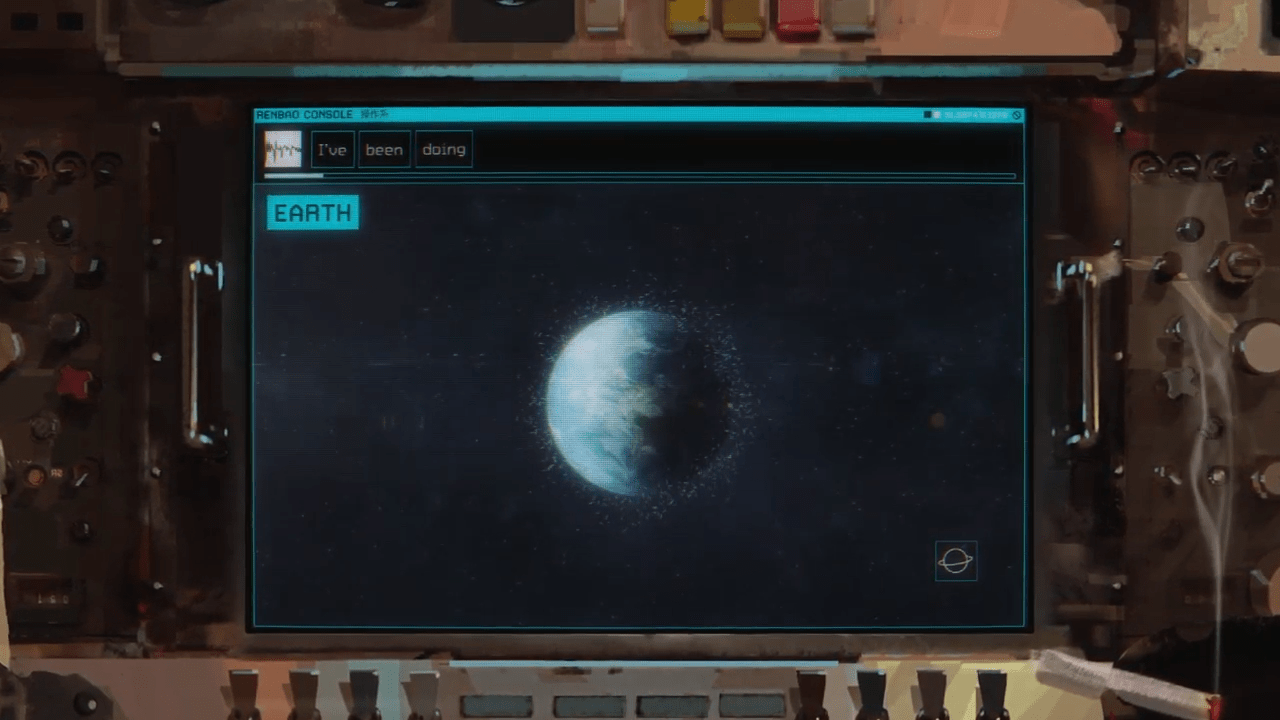 Create your character, assemble a crew, and begin your journey on the outer edges of a torn galaxy. Ostranauts looks to be a fascinating space-life simulator, with complex game mechanics that don’t shy away from an overwhelming level of detail.

Releasing on Steam June 11th, the game was shown off at PAX East 2020 a couple of months ago with an in-depth demo. There are detailed social menus, scavenging across a vivid and ever-changing universe, and a top-down pixel art style that brings your ship to life.

This teaser was released way back in 2019, although it does give you a good idea of what the game is all about. It frames the story of destroyed Earth and a struggling universe, as humans try their hardest to survive across a number of colony planets.

The studio behind Ostranauts, Blue Bottle Games, is lead by David Fedor, a previous Bioware employee. Blue Bottle also released NEO Scavenger back in 2014, a highly-praised survival sim with a unique turn-based combat system that will make a reappearance in Ostranauts.

NEO Scavenger was a detailed and complex game which was also punishingly difficult. Ostranauts will likely take a similar route, but push well-known video game tropes and mechanics to another level.

Take the in-game social system, for example. During the game, you will carry out events (such as smashing open a crate or visiting an abandoned planet) which will be stored in a social treasure trove.

You can later use these anecdotes to share with your crew members or strangers out there in the space wilderness. They offer mood boosts, advantages in conversations, and further in-game events.

Even starting the ship is a complicated affair and the PAX East 2020 teaser shows a simplified version of the reactor-core startup which was originally in the game. There is a detailed launch procedure, not just a simple press and go.

Ostranauts is a game that will appeal to a very certain type of player, and if you enjoyed NEO Scavenger then you will likely enjoy Ostranauts. It’s detailed, complex, and probably quite overwhelming to a casual passer-by.

But the potential in the game for a living and breathing universe, where you have almost total control over every single aspect of your character’s and your crew’s lives is a true representation of what a simulation game can be.

Ostranauts releases on Steam within the next week and is published by Modern Wolf. You can wishlist the game on Steam now.

Calico Is An Upcoming Game Revolving Around Cat Cafes, Magical Girls, And A Strange World 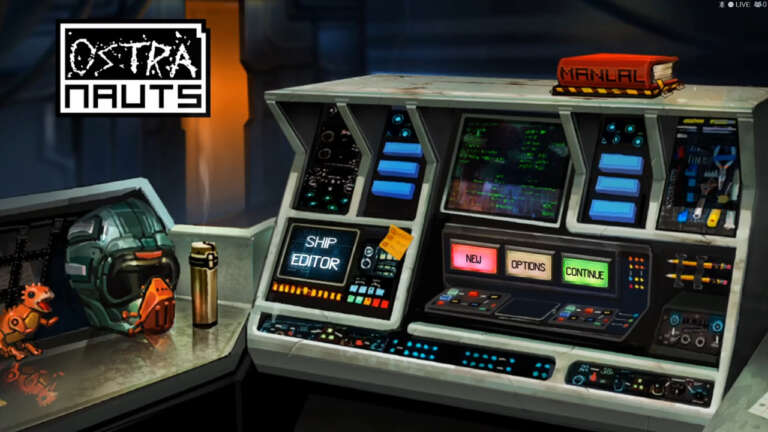 Ostranauts, The Space-life Simulator Set In The Acclaimed Universe Of NEO Scavenger, Is Out Today In Early Access

Sep 10, 2020 Harry Alston 11530
Ostranauts is the new game from Blue Bottle Games, the studio that brought NEO Scavenger to the world back in 2014. Their new game, Ostranauts, is... 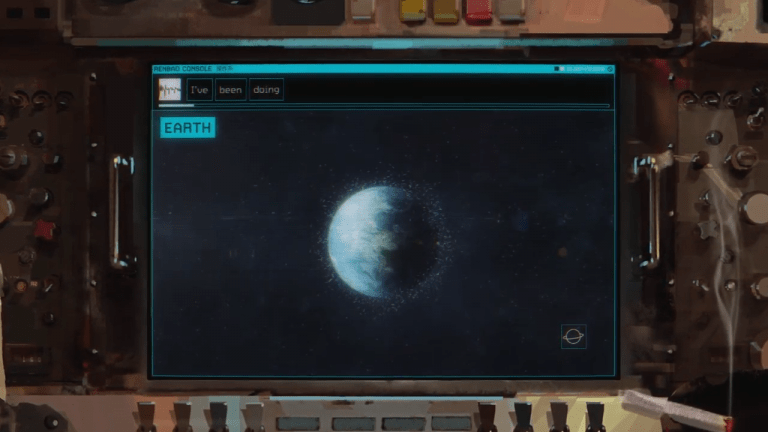 Jun 8, 2020 Harry Alston 6180
Create your character, assemble a crew, and begin your journey on the outer edges of a torn galaxy. Ostranauts looks to be a fascinating space-life...