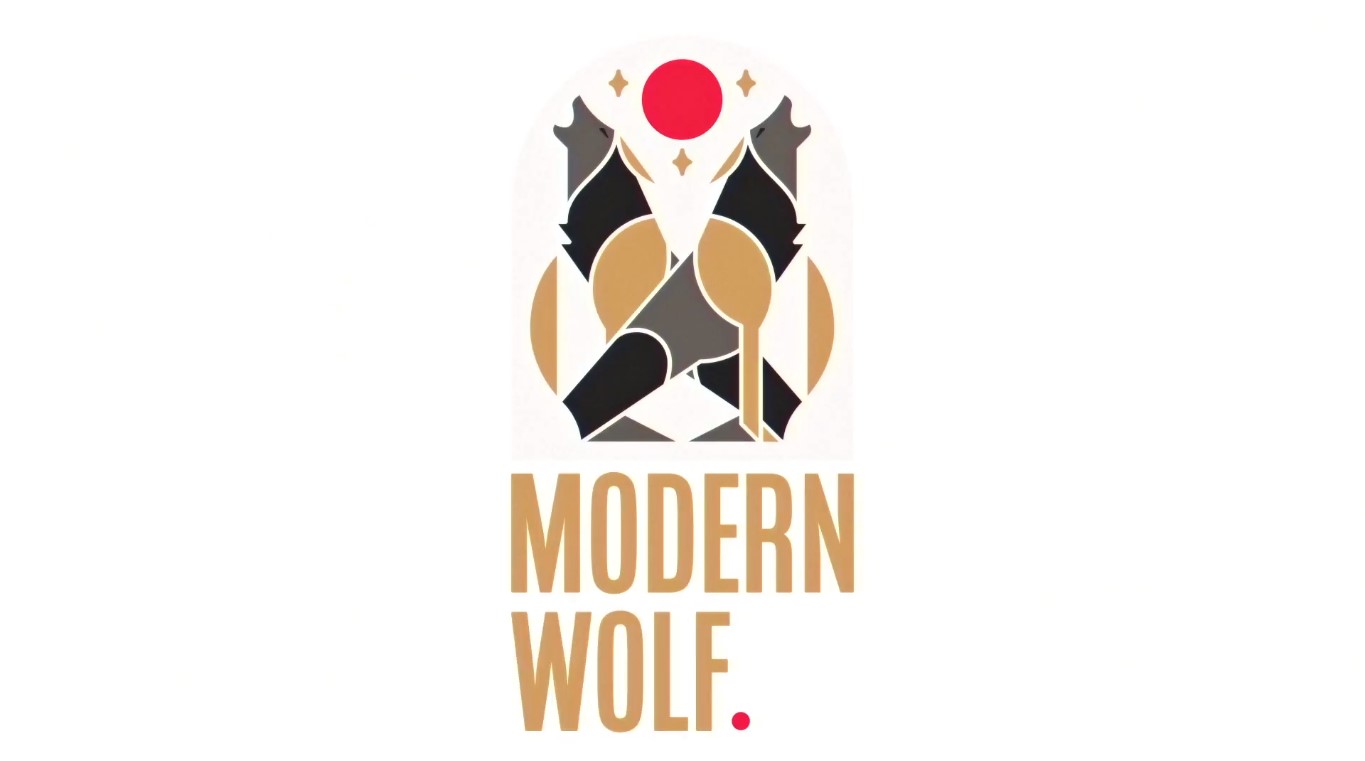 Modern Wolf has created quite a scene at Gamescom after announcing a few games being developed in its labs. The publisher has five games in the pipeline whose release date will be spread out over the next two years.

We're very proud to introduce the first 5 games under the Modern Wolf name. Feast your eyes on this formidable line up of talent: https://t.co/r0jpMz8NTs

Ostranauts is described as a noir game that takes Sims to space. Necronator is a blend of tower defense and deck building, while Skeleton Crew is a dungeon brawler game.

Out There: Oceans of Time is a roguelike adventure that’s being developed by Mi-Clos Studio. Meanwhile, Rogue State Revolution is a game that will come out in 2021. In the game, you will play a president of a Middle East nation that is dealing with a revolution in its hands.

Out of the games, Necronator is the most complete as the title is set to come out later this year.

Andreas Gschwari, the CCO of Modern Wolf, said that they wanted to create a healthy working environment in their company. The publisher is making sure that the mental health of each employee is looked after.

The gaming industry has always had to face the challenge of the crunch culture. It’s a situation where designers and developers work very long hours to finish a game. The number of hours they put in pose a serious risk to their physical and mental health.

The crunch culture is hounding the biggest names in the industry like EA, Rockstar, and Epic Games. And nobody seems to be doing about it.

Gschwari said their overarching goal is to become the publisher that indie titles want to work with again and again. To do this, they make sure that the indie designer has a say in making sure their vision is reflected in the game.

Meanwhile, Modern Wolf CEO Fernando Rizo said they are not scared about making a political statement.

In an interview for Game Informer, said that one of their advantages is that they maintained their independence. It’s different for Call of Duty publisher, Activision, which is a publicly-traded company with a responsibility to its shareholders.

He said it’s understandable that Activision would shy away from making any political statement in its games. But Modern Wolf has no such problem.

Watch out for more developments for Modern Wolf and its games lineup.

Aug 11, 2022 Michael Gunn 1500
This year, Xbox will be present at Gamescom in Cologne, Germany, and it has already announced its formal lineup. A six-hour broadcast and details on...

Aug 26, 2020 Harry Alston 14200
Ahead of Gamescom this week, I'm taking a look at a number of smaller indie titles that are being featured alongside the giants of the industry....