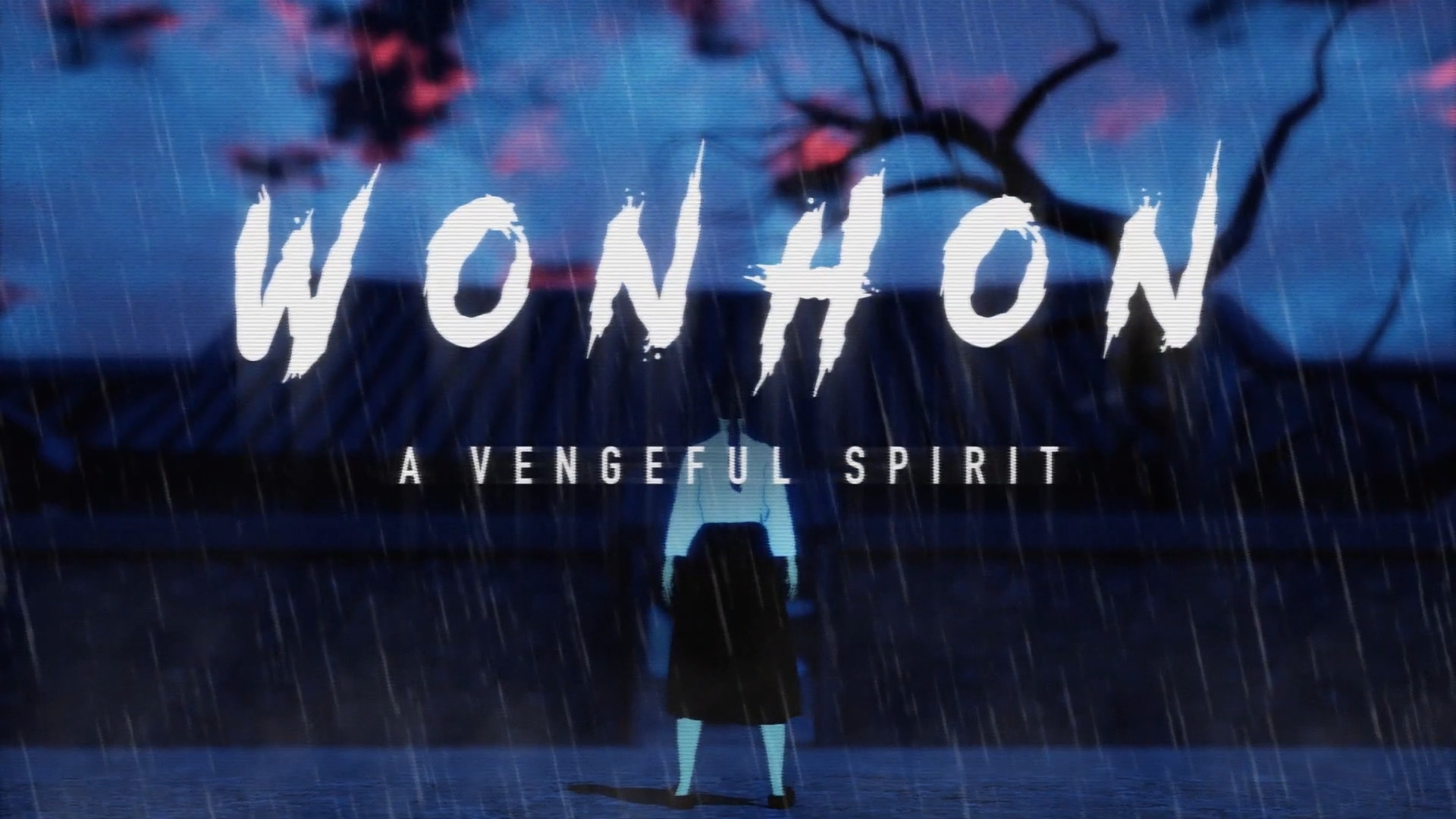 Ahead of Gamescom this week, I’m taking a look at a number of smaller indie titles that are being featured alongside the giants of the industry. Wonhon: A Vengeful Spirit is one of those games.

Developed by Busan Sanai Games, who previously worked on the stealth game Maruta Escape, Wohon: A Vengeful Spirit is a stealth-based game where you are the ghost terrorizing army bases and towns.

Originally announced to launch at the end of 2020, the game is now slated for an early 2021 release on its Steam page. The first glimpses at gameplay look pretty intriguing, with the ability to phase in and out of walls and people.

The story is centered around one main protagonist, a young girl who was killed during the brutal occupation of her country. Throughout the narrative, you exact vengeance on those who wronged you.

She has been granted supernatural powers by the God of Death, Jeoseung Saja. Deeply inspired by Korean mythology and culture, the game is aimed to give players an authentic experience of historical Korea.

The gameplay is focused around the girl’s supernatural abilities. She can take control of soldiers to wield their weapons, transform into a spectral figure and evade those who are hunting her, or even phase into a rabid dog to take down soldiers.

Described by the developers on the Steam page as:

Wonhon — a Vengeful Spirit is a game about war and revenge against those who killed you and many other of your people. It features blood, violence, killing people and guard dogs using various weapons.

Wonhon: A Vengeful Spirit features many different locations and environments, mostly inspired by historical Korea. There are military bases, ravaged villages, and even a terrifying journey into the depths of the underworld.

The game is to be featured at Gamescom alongside other titles from indie publisher Super.com. Wonhon’s Twitter account has lots of information on the different character sketches and locations throughout the game.

Its stealth system looks pretty fun, and the mix of abilities give the player a lot of freedom as they navigate the levels.

Gamescom is showing virtually this Friday to replace the actual event that usually happens around this time of year.

Aug 26, 2020 Harry Alston 13290
Ahead of Gamescom this week, I'm taking a look at a number of smaller indie titles that are being featured alongside the giants of the industry....