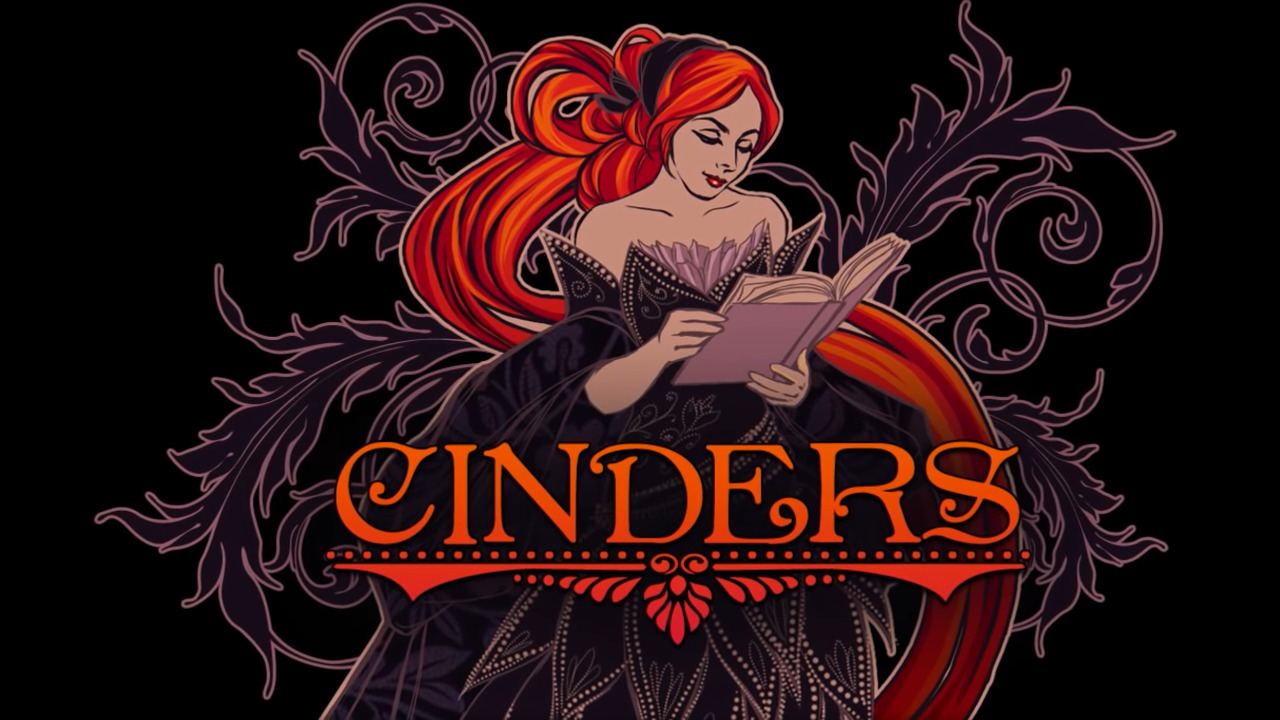 Cinders has been out since June 2012, but it makes its first appearance on Xbox One today. Developed by Polish indie studio MoaCube, the game was very well received on Steam.

The story follows the iconic fairy tale of Cinderella and yet leaves many of the decisions up to the player. It’s a very non-linear game that presents many different paths to the player – almost too many to keep track of.

Cinders has been praised for its more mature take on the fairy tale of Cinderella, with the female protagonist left with many more options than in the iconic story.

The art style, music, and atmosphere are some of the most highly-rated aspects of the game on Steam. Each backdrop is pretty gorgeous (just check out the trailer) and has subtle animations that bring the story to life.

Even eight years later, the game still holds up to graphical scrutiny. While some of the character sprites have begun to look dated –  although they are all pretty well-detailed – it’s really the backdrops that steal the show.

In terms of the story, this is Cinderella. For anyone who has ever heard of or watched the original Cinderella story, you should know what to expect.

However, the game takes those original concepts and runs with them, creating a much fairer, more mature, and more nuanced approach to the fairy tale.

Cinderella has options that better represent a strong and independent young woman, such as separating from her family entirely without having to rely on the love of a nearby wealthy prince.

For fans of Visual Novels, Cinders has all the options and features expected of the genre. There are options to skip scenes, go back to a previous scene, and save on multiple files to explore different choices.

But what really sets Cinders apart is the sheer amount of choices available to the player. It’s impossible to plot a run-through of the game, even after a few times around.

Although there are four concrete endings to the game, the choices the player makes will have subtle differences towards the outcome, given to the player at the end of the game in the form of a summary text-dump.

Cinders is straightforward about what it’s trying to achieve. There is no real surprise, because everyone knows the story of Cinderella, but this game is about the experience rather than the narrative. 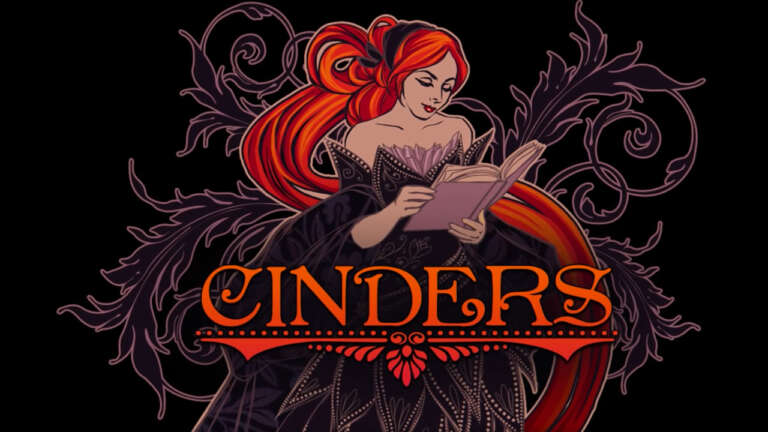 Aug 26, 2020 Harry Alston 4420
Cinders has been out since June 2012, but it makes its first appearance on Xbox One today. Developed by Polish indie studio MoaCube, the game was...