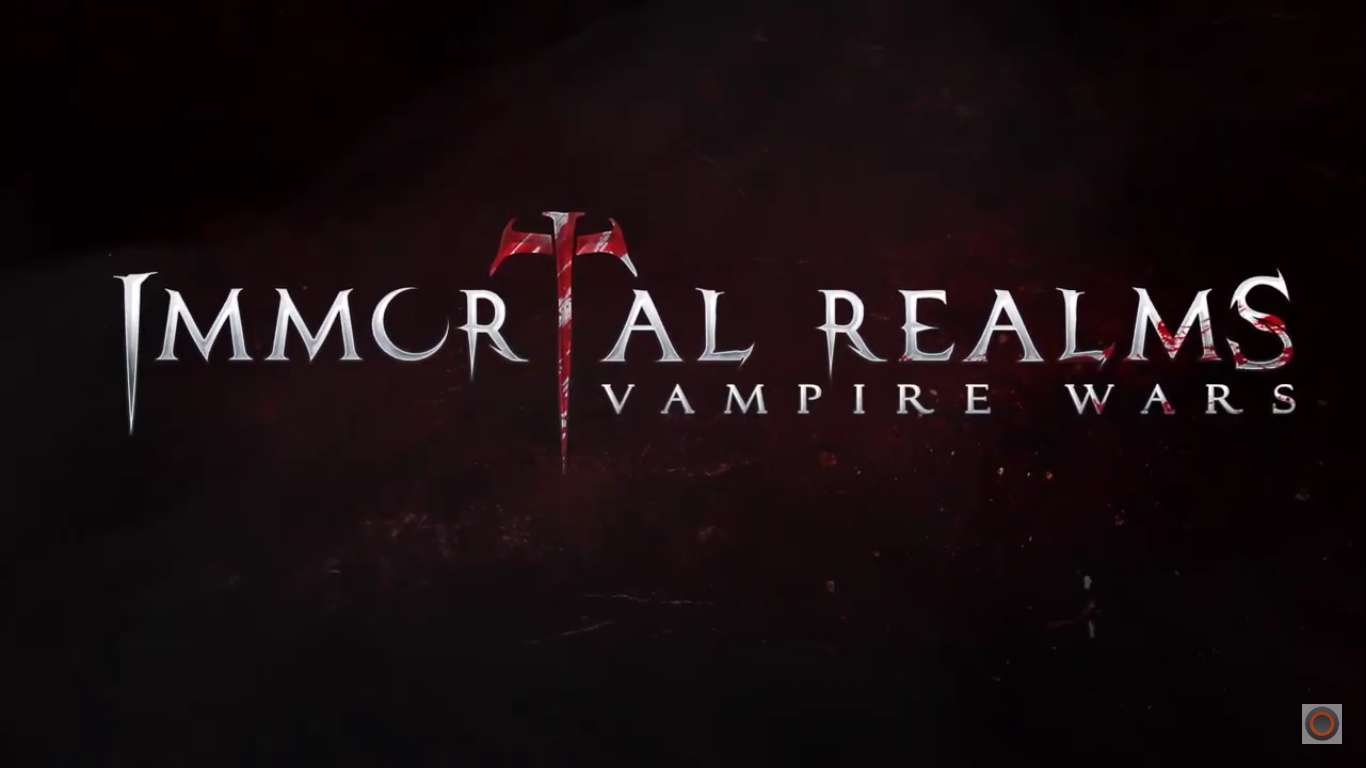 Strategy games get more in-depth and strange with every turn. A new title has risen from the grave, literally, and puts you in charge of your own violent army of dark vampires. In Immortal Realms: Vampire Wars, you do just that as you take on intense tactical gameplay in a quest for undead supremacy.

This game is a mixture of turn-based strategy and empire management. Players will enjoy the dark blend of combat and conquest, and the war-torn land that the game takes place in. So far, the game is still in production with a planned release date of spring 2020, but it is available for pre-purchase on steam right now.

Players find themselves in the world of Nemire, where there is a mixture of different vampire lore resulting in three vampire clans. The Dracul, Nosfernus, and Moroia are warring for supremacy in a world of unbalanced power.

Dracul bloodline has ruled over the lands of Warmont for a very long time. It is here that an unholy court of vampire indulges in the blood of their human subjects. They must maintain a peace between mortals and immortals, allowing Vlad and Cecilla Dracul a long and loving rule.

In the east, the world is different. Here lie the planes of Mourterra where no humans have set first in a long time. This is where the Nosgernus bloodline exist waiting patiently for their chance to claim the land of the living. They live among the dead plotting their eventual conquering of the mortals.

The third kingdom lies to the far north where the last of the three vampire bloodlines live. This is the land of the magical Morola vampires. Magic is blood, and blood is their magic. They covet the lands of the other clans, but none wield power as they do.

This is a unique game with a unique world. It is a strategy game, an empire management game, and even has unique card-game elements mixed in. This is a ton of great ideas wrapped into a single package.

When this game is finally set for a full release, it will be on PC, Nintendo Switch, PlayStation 4, and Xbox One. For an early peek, you can play a game preview of Immortal Realms: Vampire Wars on Xbox for $49.99. It includes the entire Dracul campaign giving you tons of experience learning how to run your undead horde. Remember to manage your human subjects carefully as to not run out of food for your ravenous horde. 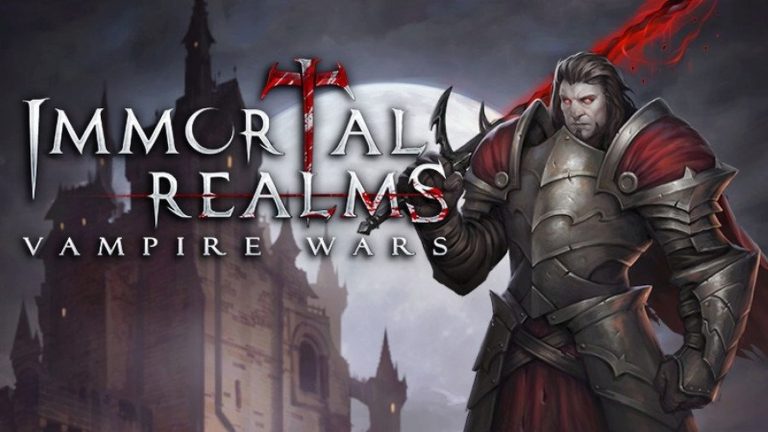 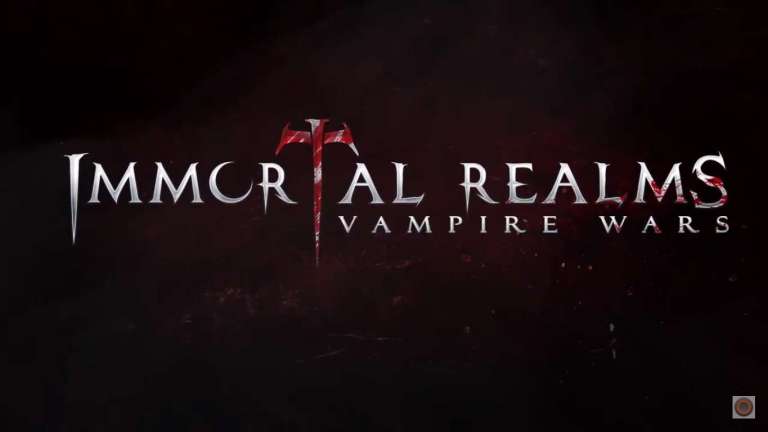 Feb 7, 2020 Joshua Goodpastor 7020
Strategy games get more in-depth and strange with every turn. A new title has risen from the grave, literally, and puts you in charge of your own... 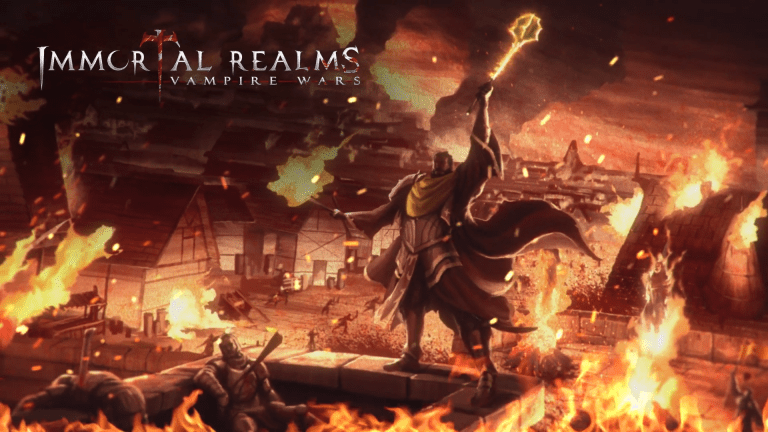