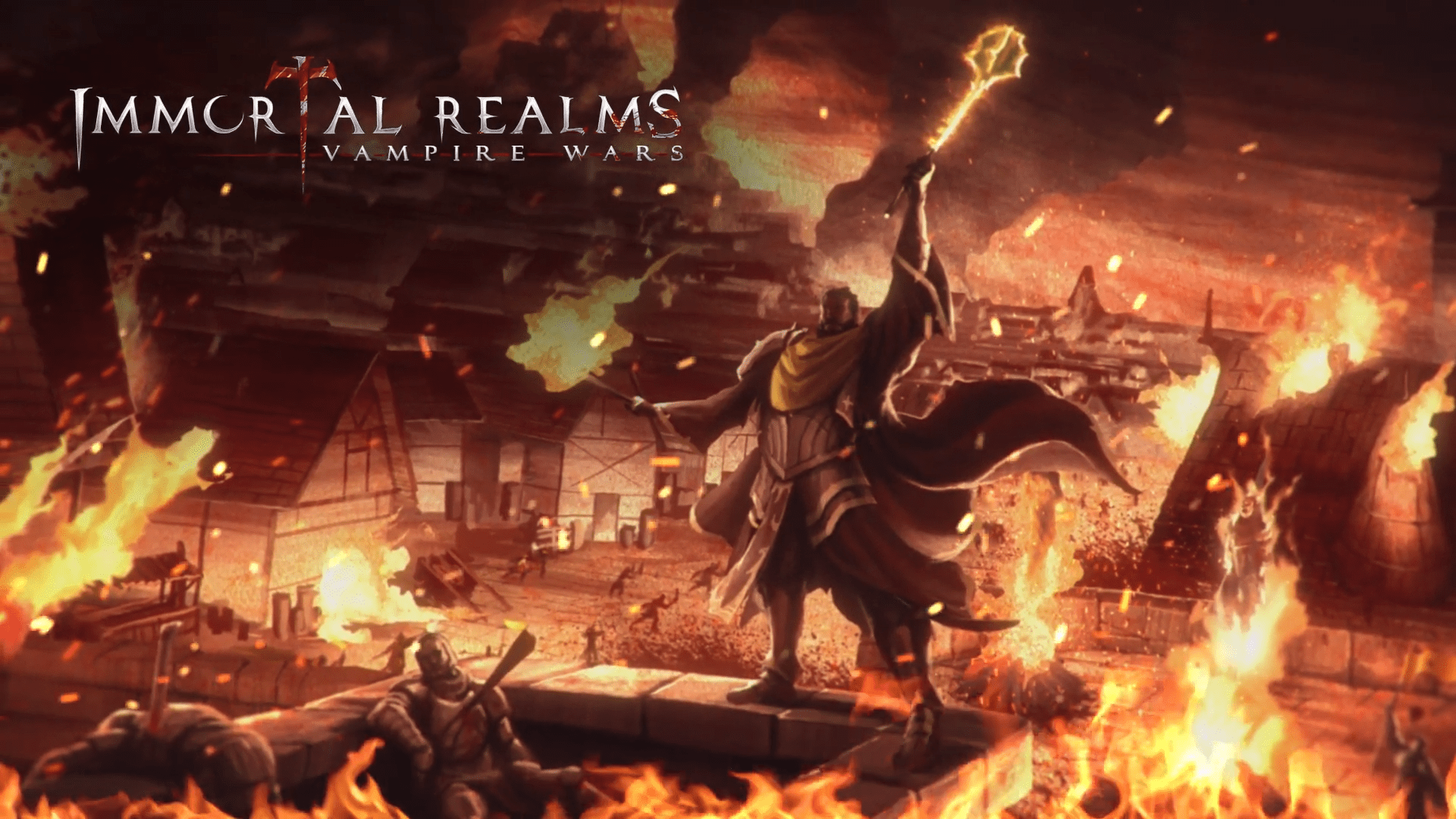 Immortal Realms: Vampire Wars is an upcoming strategy game that combines a variety of different genres into one unique package. Set in a dark fantasy world were vampires rule the land, the game takes elements from empire management games like Civilization and mashes them together with card-based combat.

You’ll take on the role of a vampire lord and guide your clan to prosperity as you fight to survive in a dying world. There are four different vampire lords to choose from, each with their own unique abilities and bonuses, and three different factions to control; the Dracul, the Moroia, and the Nosfernus.

As you play through the game, you’ll build your empire in the Kingdom Mode. Here, you can move your armies to new locations, research new technologies to help you gain an advantage over your enemies, and construct new units to help you fight. Fighting enemy armies isn’t done through a simple click of the mouse, however.

When you engage in battle, you’ll be taken to a special Combat Mode that has you using cards in order to fight. You’ll get to command your individual units on the battlefield, using your vampire lord’s unique deck to unleash attacks, special abilities, and more.

The game features a variety of game modes to choose from, as well. In the campaign, you’ll get to experience an epic fantasy story over the course of 12 missions. The campaign will let you experience the story from the perspective of all four of the vampire lords as you learn about their individual agendas.

As with most strategy games, there will also be an open-world Sandbox mode that lets you rule your kingdom as you see fit, and a skirmish mode that is dedicated to the turn-based card battles.

Immortal Realms: Vampire Wars will be released in the spring of 2020, and will be available on PC, PlayStation 4, Xbox One, and Nintendo Switch. In the meantime, pre-ordering the game on Steam will get you instant access to an exclusive PC Beta, which contains a preview of each game mode, as well as the game’s official soundtrack. Make sure to check out the Chronicles video posted above for more information on game modes, factions, and more. 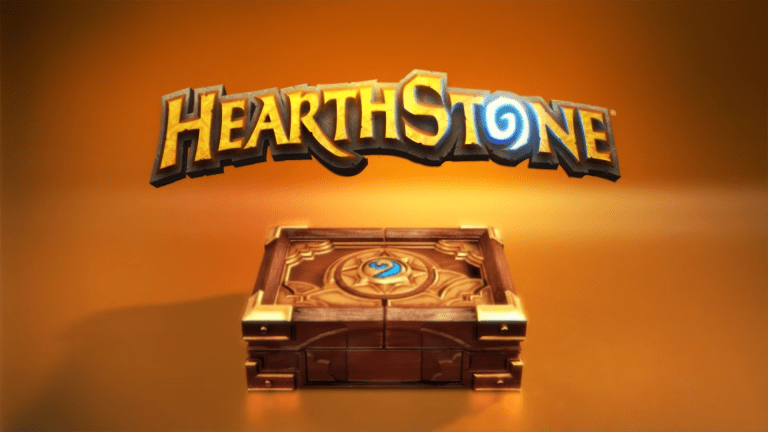 Jan 8, 2021 Harry Alston 8010
Hearthstone Battlegrounds Patch 19.2.1 is a small one, but the changes will still have an impact on the game. The originally 7/7 Elistra the Immortal...

Nov 13, 2020 Kenny Kimberly 3420
BetaDwarf recently announced that they would be restructuring the economy of their free-to-play card battling game Minion Masters. There's plenty...