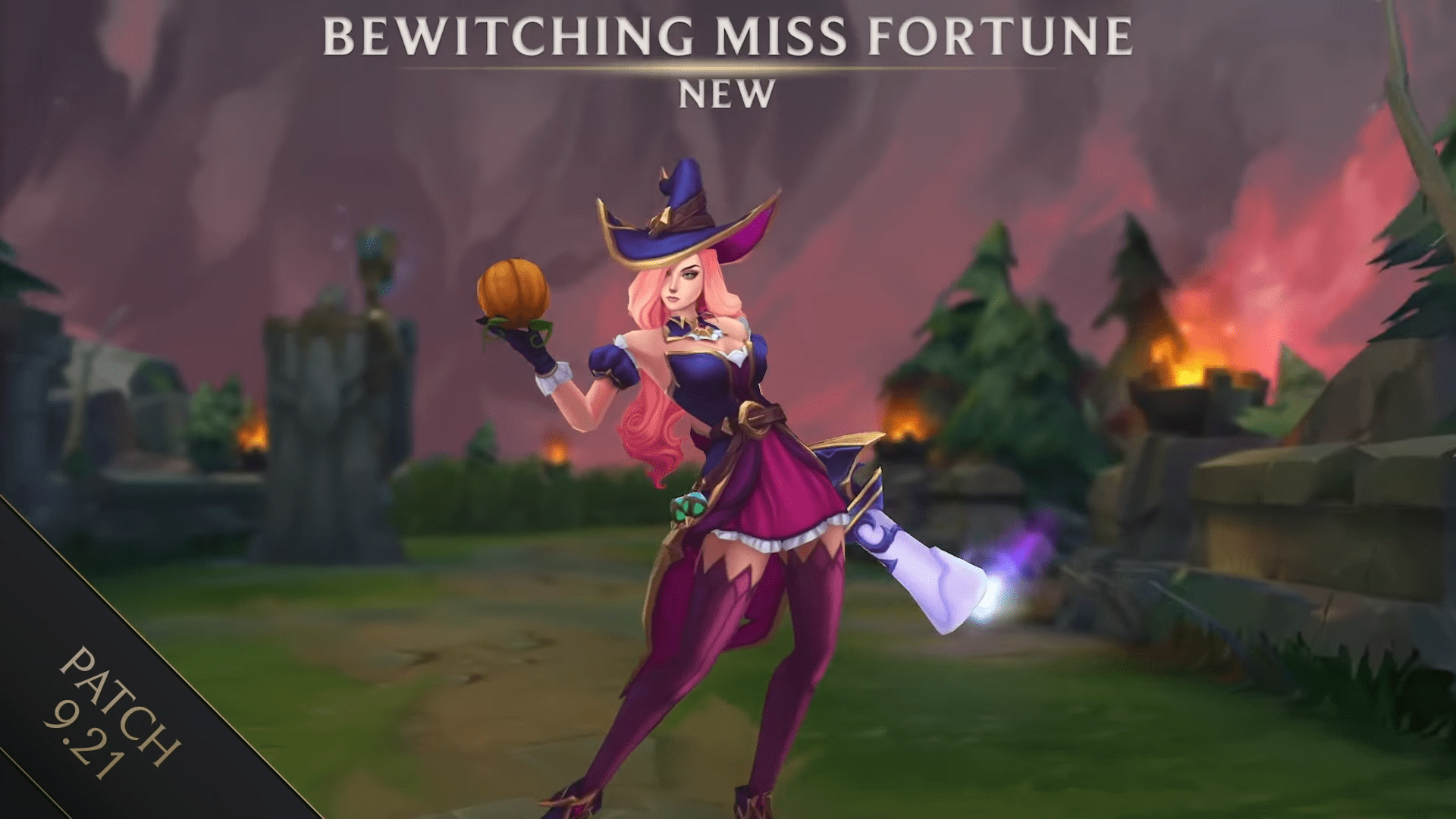 On Tuesday/Wednesday, depending on where you live, the Patch 9.21 for League of Legends went live. It is most likely the last patch before Preseason for Season 10 will go live.

For more information regarding the Preseason for Season 10 news, check out the recent article posted on the website.

1) Garen – E damage per level decreased. Garen was buffed recently and made his win-rate skyrocket, his primary damaging ability, E started scaling with attack speed, making the AD Garen an obnoxious laner both in the top lane and bot lane. This nerf will make him a bit more manageable.

2) Kayn – Q damage increased per level, Rhaast bonus scaling increased. Most pro players and high level Kayns max W so this buff will make the early game a bit easier, but the mid-late game, the bonus damage won’t be noticeable.

3) Kog’maw – the forgotten AD carry received small damage buffs on his Q and E. His issues are not the abilities damage, but his immobile kit, which doesn’t allow him to excel against the high mobility champions.

4) Lulu – E damage/shield increased will help a lot during the laning phase, especially if going for early cooldown reduction can force enemy backs or push for a kill a bit faster.

5) Maokai – W mana cost decreased, damage increased, R root duration increased. Tanks are currently not in the best spot in the top lane, the main reason being two keystones: Conqueror and Kleptomancy, which allow opponents to pick a ranged top laner and get free gold or a pick a melee laner with Conqueror and demolish them. As long as these two runes exist in their current state, picking most tanks is a bad idea overall.

6) Master Yi – small bugfix with Guinso’s Rageblade, popular pick in low elo, might increase the percentage of winrate a bit.

7) Pyke – health growth and passive regen decreased. One big issue with Pyke is that if you poke him down, he regens it all back up quite quickly; he will be a bit more manageable during the laning phase now.

8) Shaco – W duration decreased. With the recent Shaco buffs, he became solid, especially with the box setup, which allows him to hit level 3 by minute 2:15. By reducing the duration, he will no longer be able to do this, and hopefully, he will become less obnoxious early on.

9) Viktor – base stats rounded up and Q buff. Viktor is in a strange spot currently due to his unique hextech item, which doesn’t give a power spike early on as other mage items. The gold investment of 1150 gold to upgrade his first ability is hard to achieve when your champion does not have mobility nor the ability to farm without ability power safely. His recent buffs should put him in a better spot, but without reworking his item to give him a bit more ability power & mana early, he will still be uncontested.

10) Warwick – small buffs Q & W. Warwick is a decent jungler who has great counterplay potential. Other junglers keep him out of the meta from being a contested pick due to their ability to have reliable ganks (ex. Gragas/ Lee Sin/Elise/Sejuani). Hopefully, these buffs will make him more popular.

Overall, the changes look quite right, a nerf to the most contested support, Pyke is long-awaited, and some buffs to less popular champions are always welcome. The winrate of these champions in the following days will show if the directions of the buffs taken by the developers are excellent or unnoticeable.