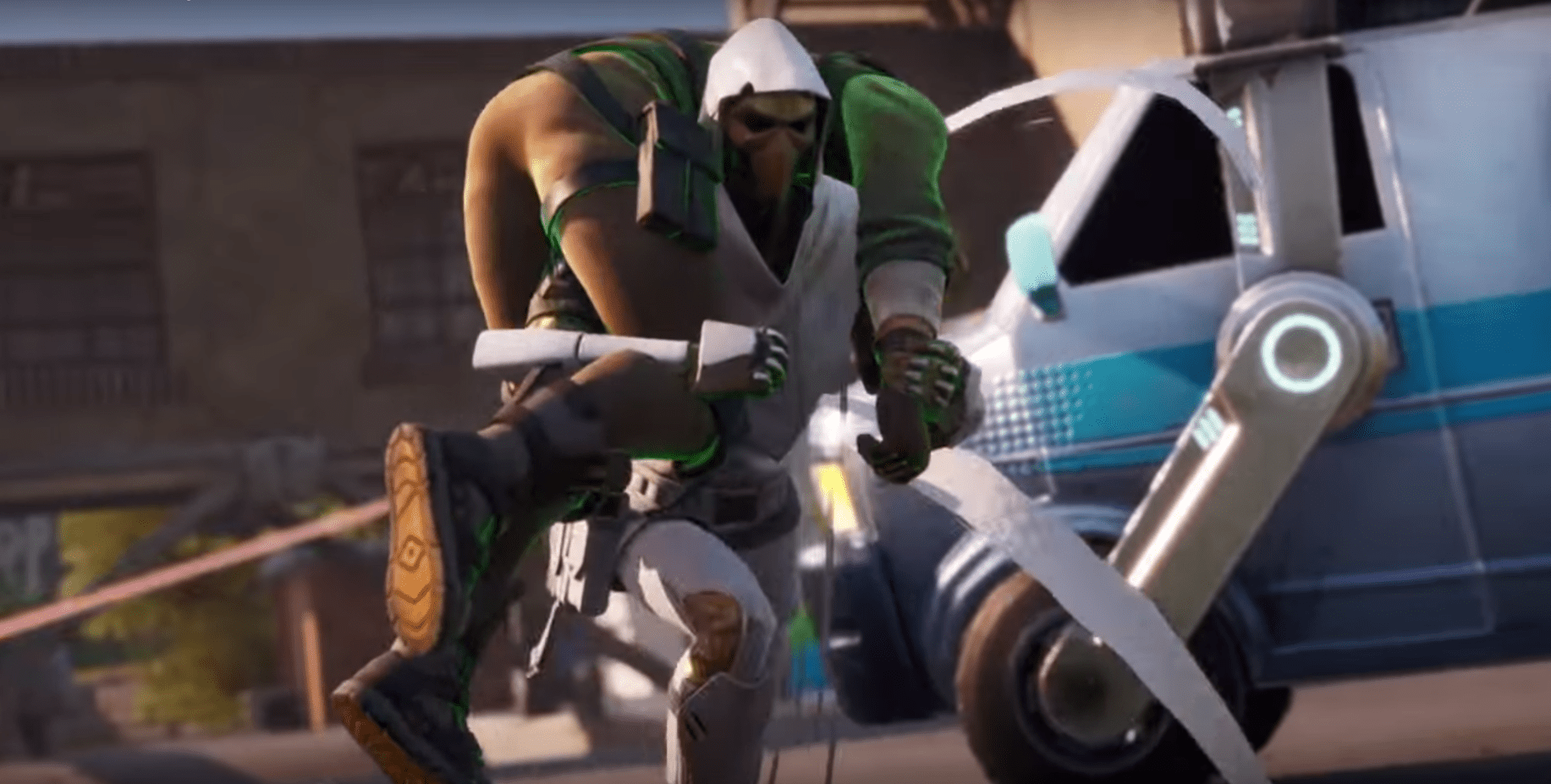 As a game developer, not many things are worse than someone spoiling a project that you are working on. Information is an essential asset in the gaming industry. If secrets of a developer’s project have been violated by a person of trust, like a game tester, there will be consequences.

Epic Games, the developer of the insanely popular Fortnite, is suing Ronald Skyes, a User Experience (UX) tester that has worked for the company. It is alleged that Skyes violated a Non-Disclosure Agreement (NDA) after working as a UX tester on Fortnite Chapter 2.

On September 21, 2019, he was brought on as a UX tester, and three days later, the alleged violation occurred via social media. Skyes has been attached to many social media accounts, including @sniper_king2k, @invisiblellama9, and @xDriFtZz.

He was seen using his Twitter account to tweet at another user to “dm I played S11 and can tell you the new stuff.” If this is true and the DM can be linked to Skye, it is quite condemning.

He has also been tied to another controversy, where he told an online user that “you can swim” in season 11. Season 11 is a huge feature of the map for Chapter 2.

Specifically, Epic Games has alleged that Skyes revealed the “new map, the presence of swimming, and boats and upgrade stations.”

Epic Games is suing for damages as well as the destruction of all the information Skye has on Epic Game’s secrets.

Chapter 2 was released after Fortnite’s 48-hour hiatus, during the event coined ‘The End’, when a giant meteor destroyed Fortnite’s map and players were left staring at a black hole.

Here is the launch trailer for Chapter 2:

Epic Games put on the event to create the illusion that Fortnite was gone for good. Some gamers believed it was truly gone, and some didn’t, but it was an exciting couple of days theorizing about what was next.

A reason why some may have known Fortnite wasn’t going anywhere was because of Skyes alleged social media interactions.

A quote from Epic states: “Sykes’ spoilers did just what the word itself suggests: they diminished the anticipation of what was to come and the joy of looking forward to it. They detracted from the pleasure that the Fortnite community takes from the game because they deprived some of its members of the thrill that comes from the element of surprise and the delight of experiencing that surprise and the planned ‘reveal’ all together at the same time.”

There have been other leaks associated with Chapter 2, however. There was a glitch in the Italian App Store, which leaked word of Chapter 2 as well as in-game hints pointing to the next generation.

Some players still fell for the reckoning, however. All over social media, parents were claiming that their children went to bed crying after the apparent end.

All in all, Epic Games got an incredible reaction to ‘The End.’ They broke live-streaming records during the event for Twitch and Twitter, as well as incredible stream numbers on YouTube.

It will be fascinating to see what results in the case against Skye. If the allegations are deemed factual, it will be a rough going for the game tester.