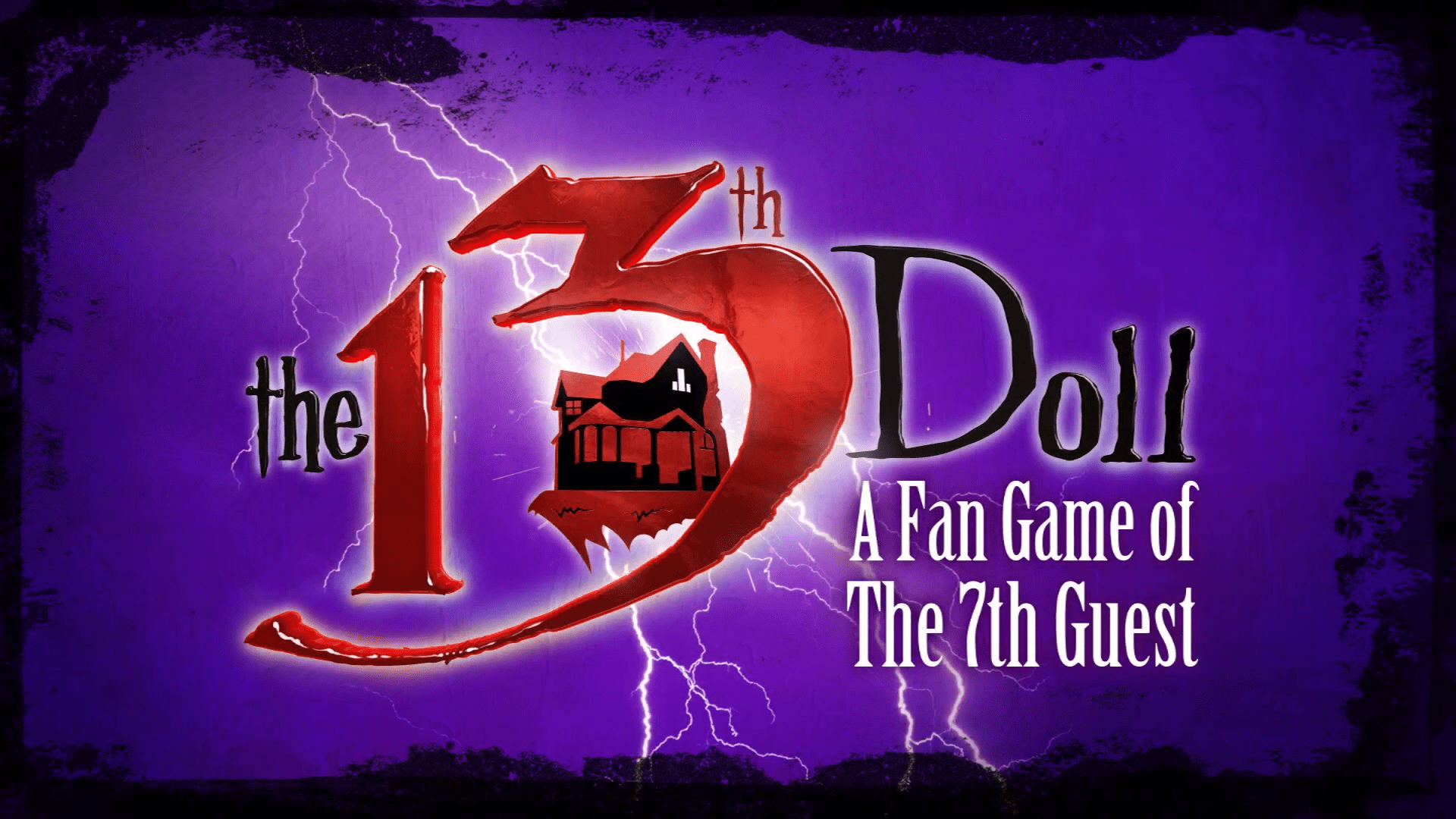 If you are a fan of point-and-click adventure games, you’ve no doubt heard of the cult-classic FMV series, The 7th Guest. While the series hasn’t seen a release since 1995, it has continued to build a strong community of dedicated fans. The developers at Attic Door Productions are one such group of fans, and together they have created a new entry in the beloved franchise called The 13th Doll.

The 13th Doll serves as an official sequel to the original game in the franchise, going so far as to bring back the original protagonist Tad as a playable character. You can also choose to play through the story as Dr. Richmond, a brand new character who finds himself wrapped up in the mystery of the Stauf mansion. Along the way, you’ll encounter a variety of interesting spirits, solve 25 challenging puzzles, and work your way toward one of five different endings. Not only will you be able to explore the original Stauf mansion, there are two brand-new locations tied to the mystery.

Attic Door Productions has built the game for fans like themselves. Not only is the game fully licensed, featuring the classic soundtrack as well as a newly-composed original score, the developers have even managed to acquire the talent of Robert Hirschboeck to reprise his role as Henry Stauf. Wanting to stay as true to the source material as possible, the developers have also designed the game in a way that updates the mechanics to a more modern adventure game style while maintaining the unique visuals of the series.

For old-school fans, the game will feature an “on-rails” movement option similar to the original games in the series. For those who want a bit more of an updated approach to exploration, the developers have included a modern control scheme that allows you to freely explore the environment. As with The 7th Guest, one of the major focuses of the game is the use of live-action video rather than animation to carry out events and dialogue.

The 7th Guest was originally released in 1993 to great critical acclaim. Critics and gamers alike praised the unique visuals and mature storytelling, as well as the use of live-action characters in pre-rendered 3D environments. The game’s success is often credited as being one of the driving forces behind CD-ROM drive sales. A sequel title The 11th Hour was released only two years later, but reviews were a bit mixed. Many believed the game was too similar to the original, but despite the criticisms the game went on to be another massive success.

The 13th Doll is set for release on October 31 on both Steam and GOG.