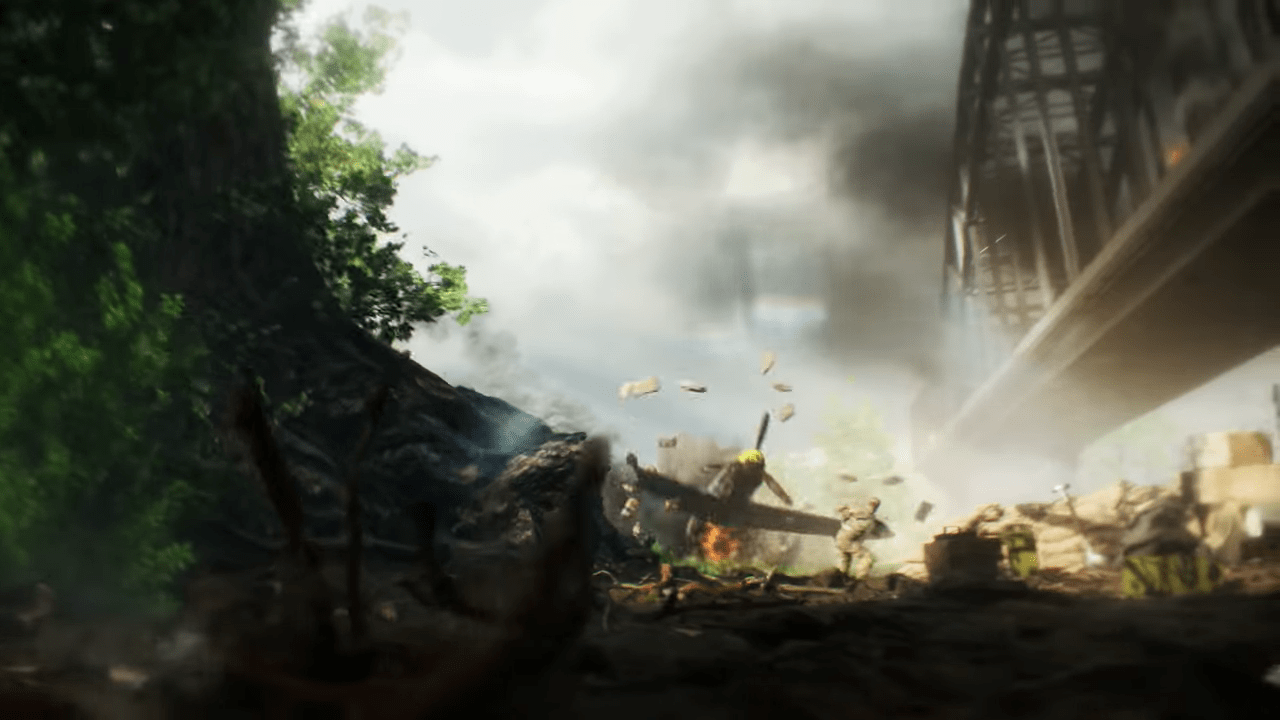 As posted on the EA website, the newest Letters From The Front details the future of Battlefield V and discusses the current state of the game.

The next update is 4.4, and the goal is to improve the game’s stability – for those who’ve been following BFV’s story this is great news, but fans remain skeptical about the studio’s ability to fix hit-reg issues, stuttering and de-sync, and empty servers due to a dwindling player base.

4.4 also brings an increase in rank from 50 to 500, a well overdue change (it was announced two months ago) and what seems like DICE trying to add incentive to play for those who’ve already hit the level cap.

Al-Sundan – memed into Al-Soondan due to the map still not appearing since being pushed back time and time again – is now meant to arrive with the 4.6 update next month (although the devs are not able to confirm this.) You can play the map on smaller modes like Team Deathmatch but hasn’t arrived in true Battlefield style on one of the larger game modes such as Conquest.

They did mention that they didn’t want to introduce the map without checking it won’t break other parts of the game, ‘which has happened in the past.’ A slight understatement there – fans of the game still consider Battlefield V to be a worse-performing game now than it was at launch.

Two new infantry maps, Lofoten Islands and Provence, and three new guns arrive with 4.4.  Although devs, DICE: LA, have been praised for their maps in the past, some fans are still irritated that there haven’t been any new maps offering the full Battlefield experience – planes, tanks, ships, etc.

Due to the player numbers for Battlefield dropping, and the game-crippling bugs and server issues driving players away by the day, it seems like DICE is redistrubuting its team to focus on the core gameplay mechanics. Who knows what this might mean for the future of Firestorm.

Overall, fans aren’t totally convinced by the new post or what it means for the future of the game. DICE and EA don’t have a fantastic track-record. One thing is expected, though: plenty of new microtransaction cosmetics.