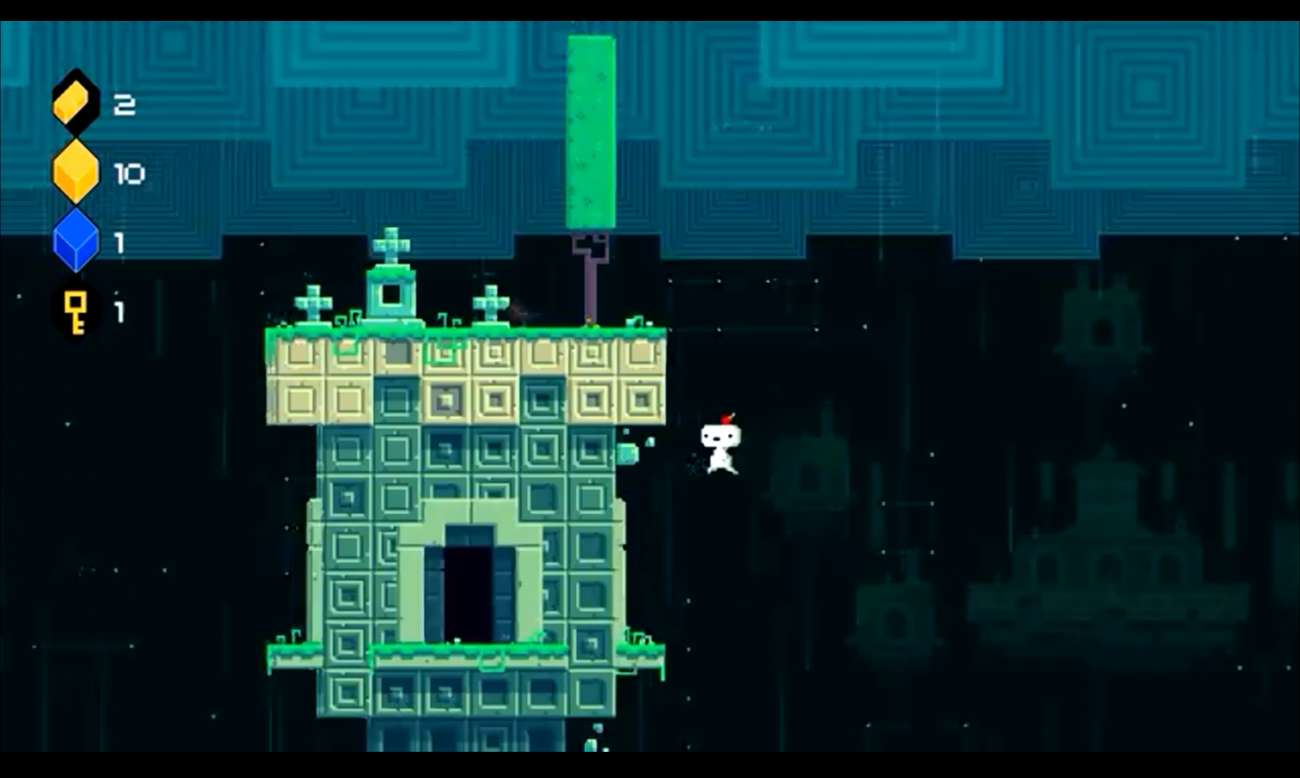 If you’re looking for a free PC game, you can always rely on the Epic Games Store. Every month, there are free games available. A lot of them are unique, too. That’s certainly the case with the free puzzle-platformer being offered on the platform right now: Fez. It’s receiving a lot of positive feedback for its sharp colors and addicting design.

Like most traditional platformers, you’ll move your character — a white looking character — through each stage to reach an endpoint. Where this game is really unique is your ability to scroll through different perspectives. Fez thus has a three-dimension design in the sense that you can rotate the view to have a different angle on where you need to go. It’s a pretty interesting design that has an addicting quality to it.

There are many types of structures you’ll get to climb, jump, and walk across. Some of them move to keep you guessing and others don’t offer a lot of space, making you take your time with every step. These elements add a great deal of variety that will have you doing a lot of critical-thinking. That’s always an important aspect of any platforming game, especially ones that have great re-playability.

It’s also worth mentioning the incredible level designs. Each stage you play through has a distinct color palette that’s chalked full of personality. One minute, you could be climbing on some green moss and then traversing through a cave in the next stage. The developers — Polytron Corporation — have done an amazing job with this game’s mechanics and visuals. They’re simple and that’s not a bad thing. They give Fez a lot of charm that’s pretty hard to find on today’s gaming marketplace.

Some of the stages don’t seem like they’ll be cakewalks, either. Select stages will be quite challenging. At certain points, you won’t know what steps to take next. If you stick with it, though, you’ll get the hang of this platformer’s mechanics and have a blast during the process of trying to finish each stage.

It’s also great to see how amazing this game’s soundtrack is. It has a retro vibe that you might remember if you grew up playing arcade games in the late 80’s and early 90’s. It’s amazing to see the Epic Games Store offer such a fun game for free. They seem to do this on a consistent basis, which is great for PC gamers.

Sep 16, 2020 Chris Miller 24122
We called this one months' ago, and noted its slippery slope that it invokes to players as recently as yesterday; Epic Games Store isn't going to...

Sep 3, 2020 Harry Alston 21891
Spellbreak has been through multiple closed beta and demo periods and is finally ready to release today (September 3rd) on consoles (including the...