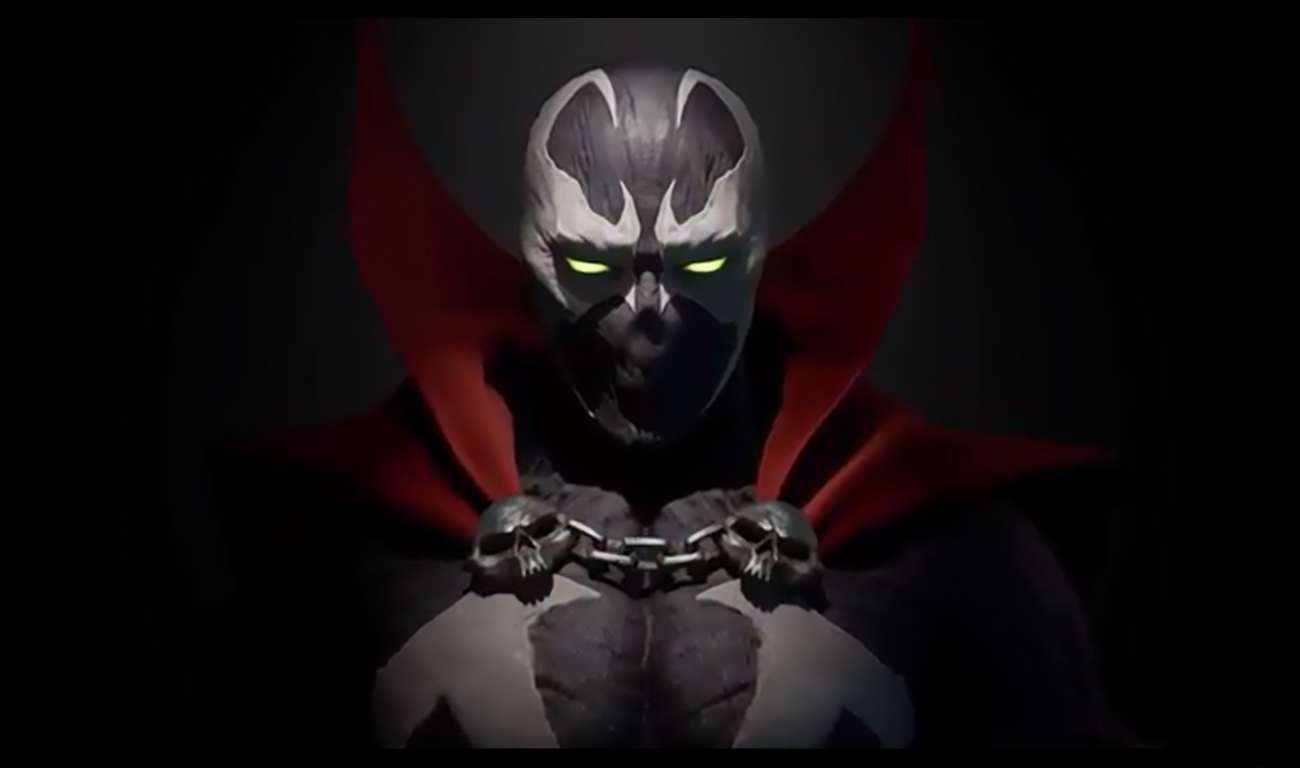 After a Mortal Kombat game comes out and a couple of months have passed, there’s a sense of excitement. Players have had their fill of the story and probably have mastered their favorite characters’ moves. They look forward to the addition of new DLC characters. It usually happens with every Mortal Kombat game, and it’s already happened in Mortal Kombat 11.

This popular installment has already received Shang Tsung, Shao Kahn, and Nightwolf. All three have been incredible additions to an already fantastic lineup of games. There have been rumors of another set of characters coming to the game, including Sindel, The Joker, Terminator, and Spawn.

NetherRealm Studios recently put out an announcement trailer confirming these characters, thankfully. All of these characters are great, but there are two that certainly stand out among the rest. That is the Terminator and Spawn. Both have left their legacy in cinematography. Each is seemingly unstoppable and possesses an incredible skillset that should play well in this latest Mortal Kombat game.

For the Terminator, you’ll get to play as the T-800. It’s an advanced super-cyborg that is hard to stop once it is locked in on a mission, as you might be aware of based on the movies. The T-800 has been shown to shape-shift into virtually any object it wants to replicate, so you can bet this characteristic will appear in the game in some fashion. Imagining the fatalities and brutal blows the T-800 will be able to pull off is incredible to think about.

As far Spawn, he may not be as well known as the Terminator played by Arnold Schwarzenegger, but he certainly can pack a punch of his own. He’s a popular figure in comic books, often depicted with green eyes and a red cape.

The cape is a source of a lot of Spawn’s powers. Like the T-800, it can shape into all kinds of defensive and offensive-oriented objects. Spawn’s chains also are a pivotal weapon he’ll surely utilize in the game. They better show up in his fatalities in some way, or fans of this character surely are going to riot.

It’s DLC additions like these two that have made Mortal Kombat one of the most popular video game franchises around, let alone fighter games. If NetherRealm Studios can keep pumping out great characters like these, there’s no reason Mortal Kombat 11 can’t go down as one of the best fighting games ever.