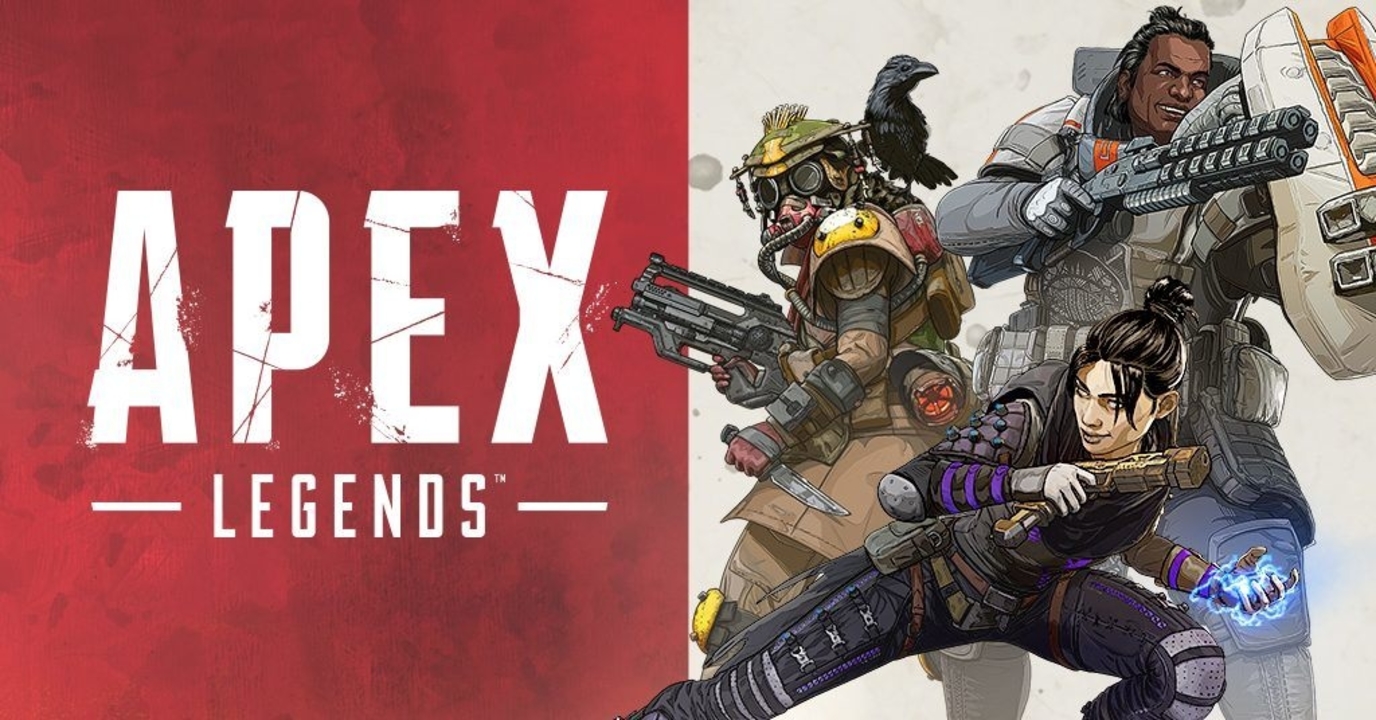 Respawn recently launched the anti-cheat system for Apex Legends. Surprisingly, hackers were bamboozled because they can’t seem to find a workaround.

With the release of the said anti-cheat system, it seemed like Respawn unleashed a ban wave to game players. Both mere Apex Legends game players and game hackers whined about this.

In Reddit, players of Apex are one by one revealing their discovery of Respawn’s ban to hammer down game cheaters. They also posted screenshots in different threads from the forum where game hackers congregate. They also showed their reactions to the info that making a new account to lift the ban isn’t working out.

One avid player expressed his disappointment over this. He said the way Respawn handled the issue is beyond him. Now, the anti-cheat system can detect a program or find the IP specific to the software insert. There’s another player who said all his three accounts were banned for running the game in the background. He said that the ban happened while he was temporarily offline.

Another angry player said that he was running his Malwarebytes and had the anti-cheat system removed in his computer. That cost him $27. However, when he started playing his main, he got banned for no particular and determined reason. This time, it cost him $40.

There’s a popular blasé suggestion suggesting not to care since the game is free to play. Supporters of this idea said that players could make a new account and circumvent the ant-cheat system. Then again, this idea has been directly shot down since more and more cheaters got their newly-made supplementary accounts banned.

Another commenter suggested that changing one’s IP address using the router could be a possible fix. Then again, those who have tried using this suggestion ended up still getting banned after five hours following the change.

A remorseful player shared that he has been banned and he is not sure how Respawn did that. He said that he doesn’t cheat for more than 3 to 4 days. He said that it was all a waste of money and he blames himself for it. Those who’ve read this said that he is a paragon of virtue for not cheating.

Up until now, no fix or hack has been proven to work in circumventing the anti-cheat system launched by Respawn. Despite this, some banned players are still anticipating and tirelessly finding a workaround. Others moved on, accepted the fact that they can’t open their accounts again, and choose a different game.