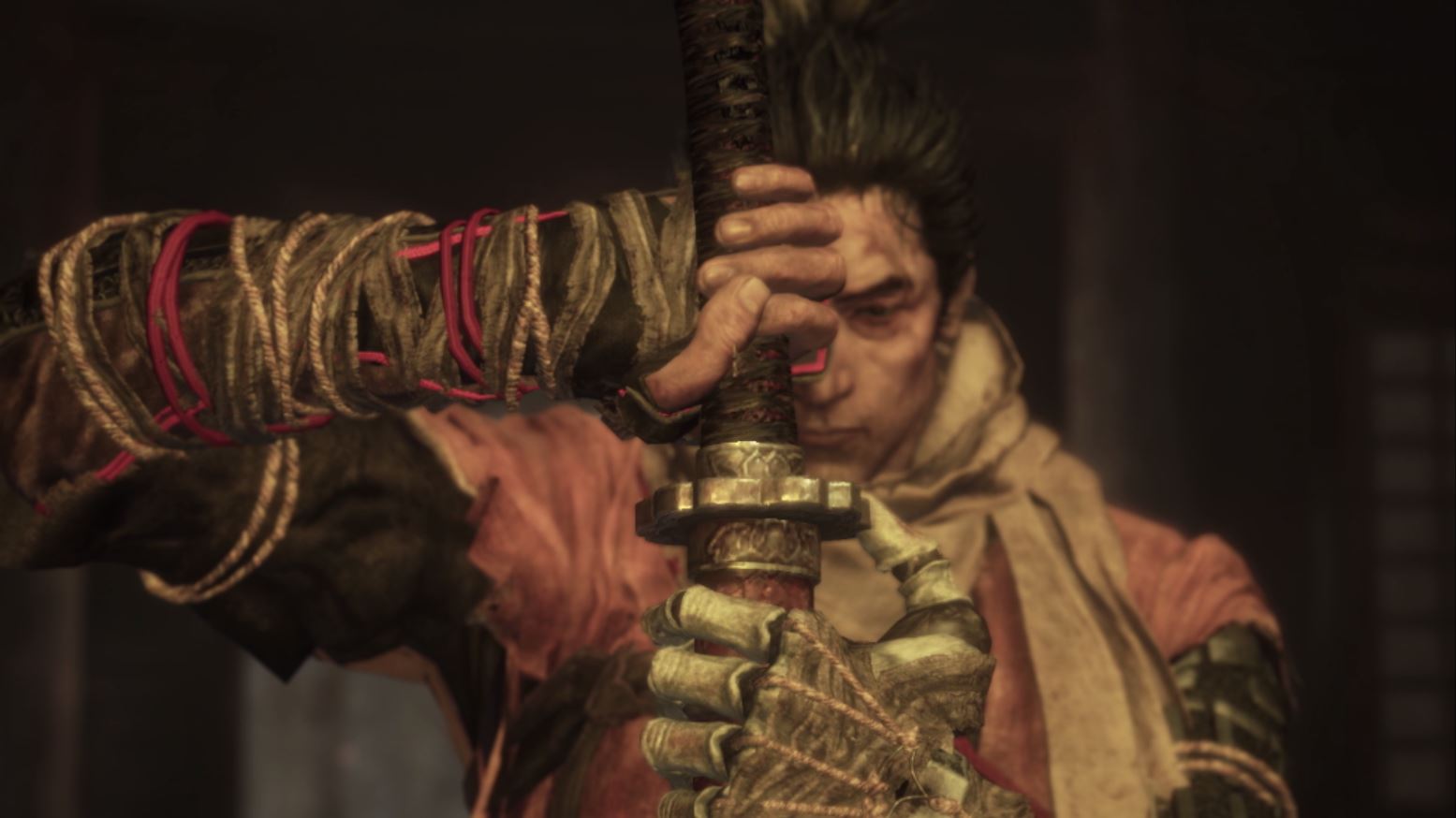 FromSoftware’s video game Sekiro: Shadows Die Twice has a new mod, and it is packed with numerous features.

Last March 22, the game arrived on different platforms. It was made available on PlayStation 3, Xbox One and Microsoft Windows all over the world.

While a lot of players praised it, it still suffered from the comparison some fans have made between it and the Souls series. This other title from the same developer has been a favorite action role-playing game. Thus, it is not a surprise that the latest project is being compared to it.

Most of the negative comments about Sekiro: Shadows Die Twice have been on display options and graphics, PC Gamer reported. The good thing, however, is that modders take slacks like these as their take-off.

Modder uberhalit made sure that the limitations of the action-adventure game are being addressed. With the mod he introduced, players could do several changes, from the field of view (FoV) to global speed. The screen resolution and a lot more can be customized as well. By doing so, the game becomes easier to play. In the end, the players get to fight the boss with much ease compared to its original gameplay.

Amid this Sekiro: Shadows Die Twice development, one gamer commented that what it features is not an easy mode. Niezere noted that it is a manner of “cheating.”

Sciophyte agreed, but he made a much more in-depth explanation. He said there is a possibility that one would decide to use this mod only once to beat the boss. Nevertheless, the ease it gives could become addictive, and there would come a time the game feels hollow already.

Here is a list of some of the features of Sekiro: Shadows Die Twice mod:

● Unlocks frame rate, which means that it has removed the FPS limit
● Supports widescreen (21/9), thus, overwriting the default resolution
● FoC can be increased or decreased
● The game can run on borderless window mode
● Hidden counters can already be displayed (e.g., Death count)

Despite these modifications, it must be noted that no game filed have been changed. In short, only RAM patches have been incorporated.

In the meantime, App Trigger shared that Sekiro: Shadows Die Twice was their choice as the best game last month.

It cited some reasons on why they picked it over the others. Among these are the following: 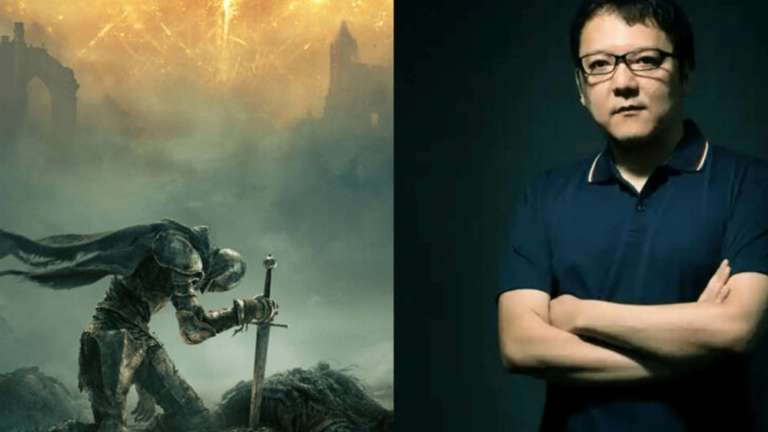 Aug 5, 2022 Tom Lee 570
The unique CEDEC Awards, which have been given out by the Japanese game development association CESA since 2008, will be given to Miyazaki. At the... 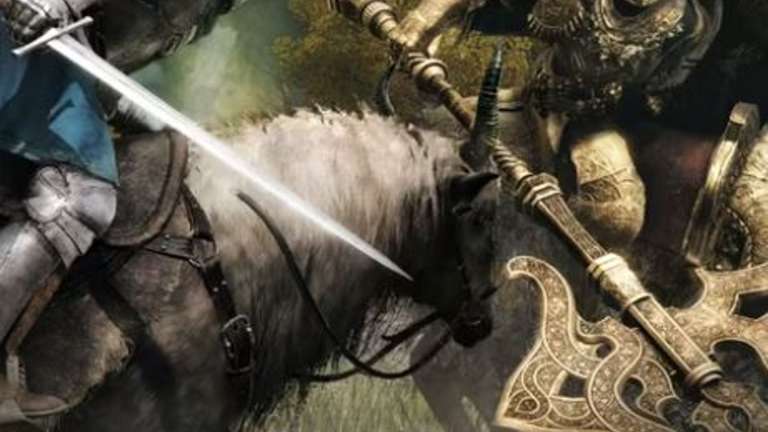 Aug 4, 2022 Tom Lee 340
With the aid of a mod, user K4richard chose to delete the Erd tree from Elden Ring to speed up the game's frame rate. The gamer who discovered the... 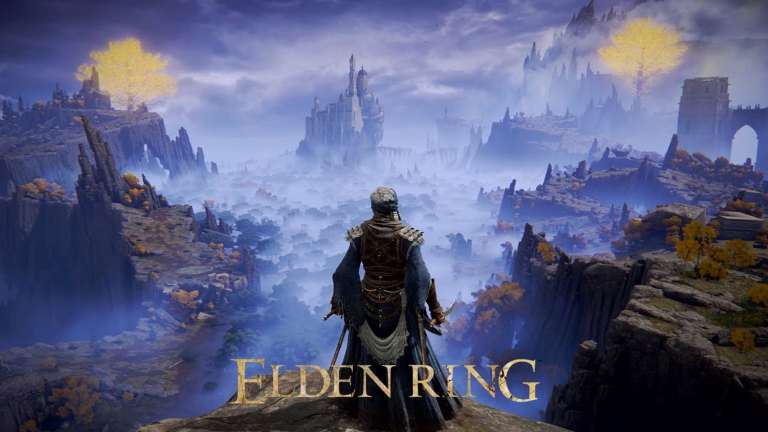 In Under 60 Days, Elden Ring's Game Release On YouTube Was One Of The Most Successful Game Releases Ever, With 3.4 Billion Views On YouTube

Aug 3, 2022 Robert James 500
With more than 3.4 billion video views in its first 60 days, Elden Ring quickly rose to become one of the most popular video game launches on...