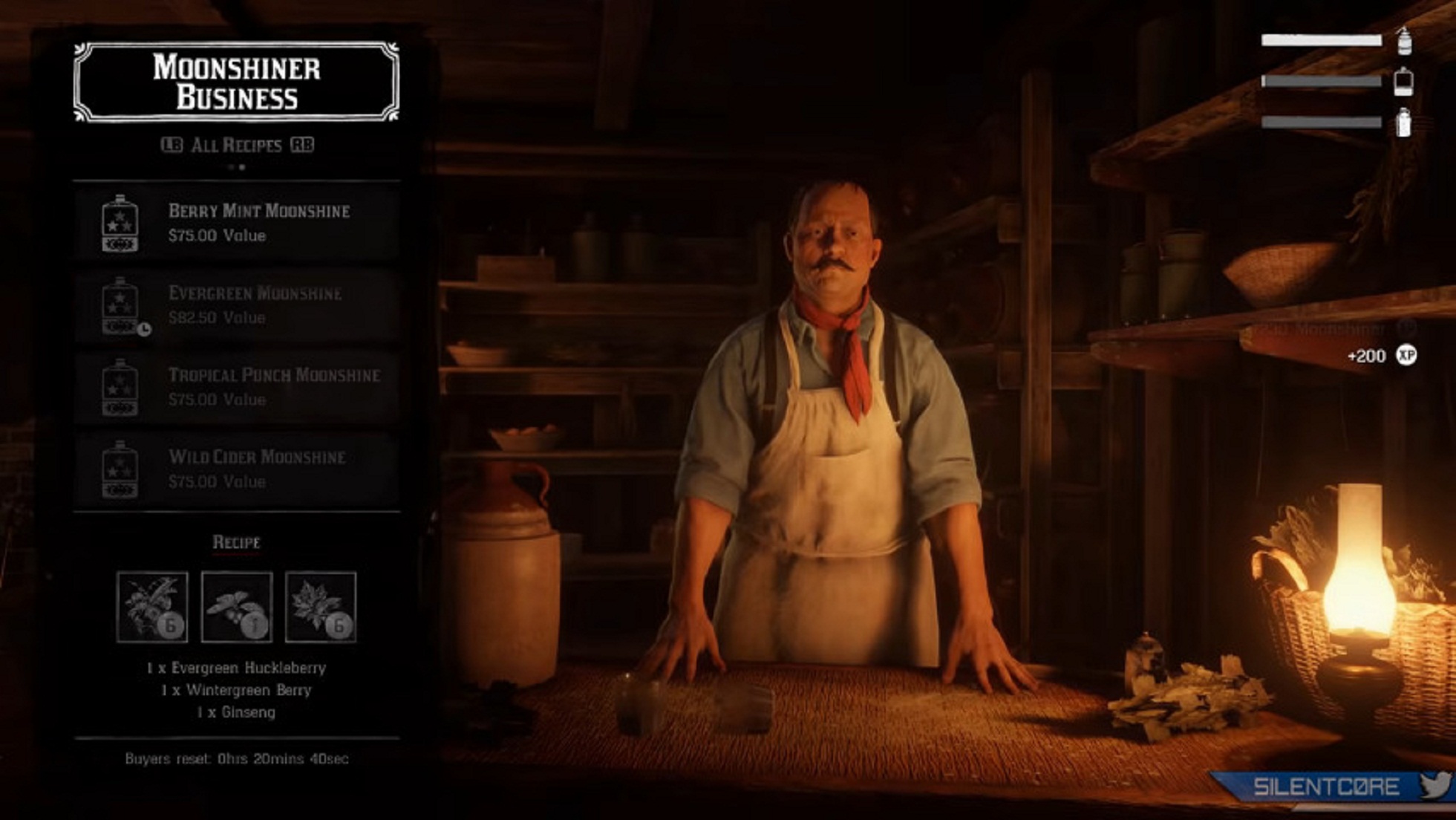 Yes, the rumors are accurate; after over a year on the PC market, Red Dead Redemption 2 has finally been cracked with credit being offered to two scene members, EMPRESS and Mr. Goldberg managed to work together to remove Rockstar’s layered DRM from the title.

To say that pirates are pleased today is a bit of an understatement, as Red Dead Redemption 2 becoming cracked has turned into a bit of a legend; it’s been sitting in bounties for months already.

Yet the interesting aspect is that Rockstar’s own version of DRM, supported via the new Rockstar Games Launcher, has actually outlasted multiple Denuvo-protected titles.

Just last week, a wide array of Denuvo-protected titles were cracked by scene-groups: Mafia: Definitive Edition, Marvel’s Avengers, and Hideo Kojima’s Death Stranding all in one fell swoop after the scene had been quiet for a surprisingly long time; some were alluding to the scene-groups becoming frustrated with raucous users lobbing threats and epithets at the groups for not cracking titles fast enough.

Amusingly, Marvel’s Avengers was among the lowest downloaded titles from pirate scenes gauged by torrent trackers: those that do download the title are noting generally bland gameplay that fails to do much with the power that it could be harnessing.

The Conspiracy group, also known as CPY, managed to also re-crack Crysis Remastered; an aspect that has generally been lost in the current hubbub regarding Red Dead Redemption 2.

It’s worth noting that all of this means very little, aside from the fact that groups are continuing to work on cracking titles generally unfettered while Denuvo keeps trying to outrun the groups.

It’s a game of cat and mouse that will continue until time itself ends, or Denuvo once again crumbles and shutter to release a new form of DRM under a new name; as happened to SecuROM.

Denuvo will now be downloading all of these files and attempting to match the edits with the source code to analyze how the scene groups bypassed the anti-tamper, then they push out a new more secure version of Denuvo with new titles, and the cycle continues until we all finally get that sweet release of death.

It’s worth noting that the cracked version of Red Dead Online 2 cannot connect to Rockstar’s official servers, meaning you don’t have to be concerned with the possibility of even more hackers and griefers coming in to ruin what promises to be a good time. You only have to worry about the ones that actually bought the game; a hollow victory, but one nonetheless.

Minecraft Musical Event, Stratosfest, Offers An Impressive Array Of Artists For The Low Price of Just $12 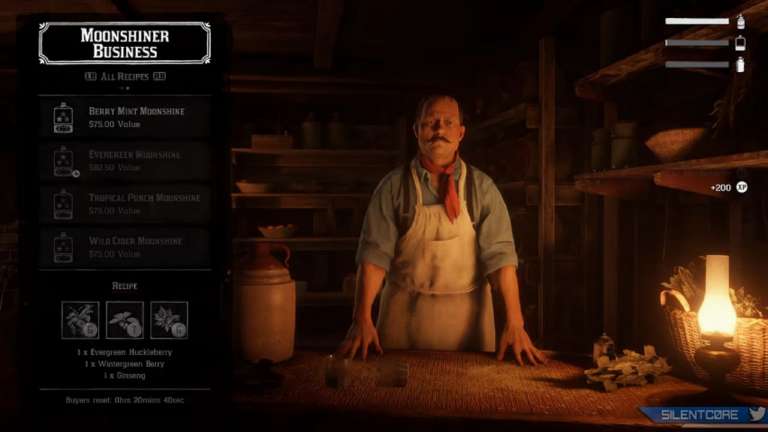 Oct 22, 2020 Chris Miller 184980
Yes, the rumors are accurate; after over a year on the PC market, Red Dead Redemption 2 has finally been cracked with credit being offered to two...

Jul 9, 2020 Chris Miller 8270
Before we even dive into this, let's be clear: the data sampling within this video which is currently making the rounds is a bit suspect, running... 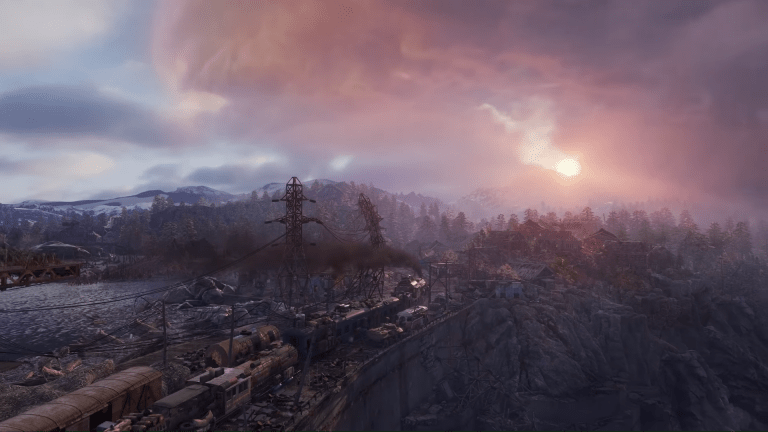 May 27, 2020 Harry Alston 13520
In the newest hotfix for Metro Exodus, developers 4A Studios have removed the Denuvo DRM from all of its PC versions, including across Steam, Epic...