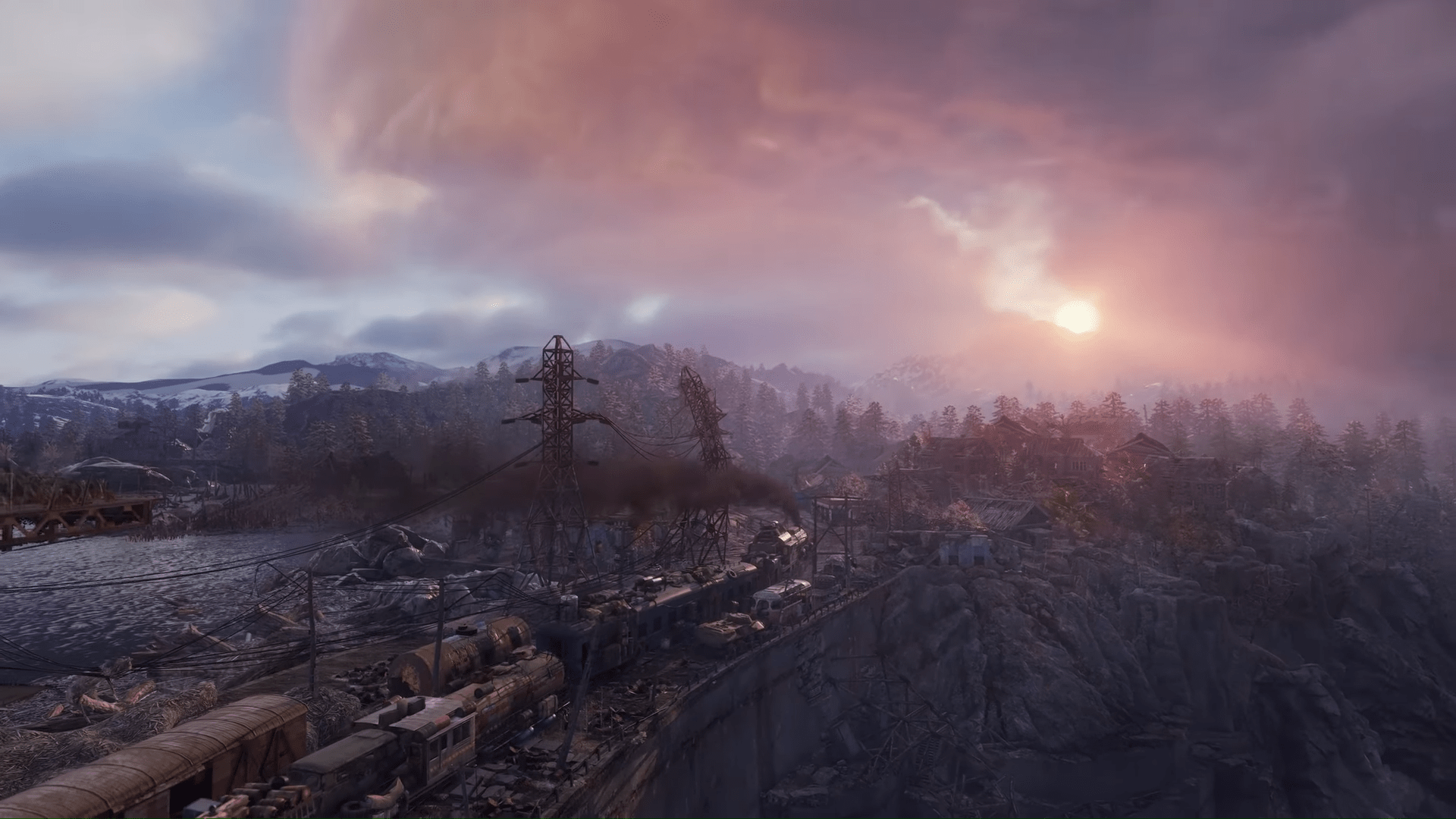 In the newest hotfix for Metro Exodus, developers 4A Studios have removed the Denuvo DRM from all of its PC versions, including across Steam, Epic Games and the version available on the Game Pass. It is also now available to play on GOG.com.

This follows a recent backlash against the anti-cheat DRM, intrusive anti-cheat tech in general, and the anti-consumer functionality of Denuvo. Last week, DOOM Eternal added and then removed the Denuvo DRM within a few days due to player feedback.

Denuvo is one of the highest-rated anti-cheat and anti-tamper DRMs available for modern games, yet many think their kernel-level integrations are too intrusive.

This even lead some to think the poor performance issues in DOOM Eternal were caused by the DRM, but this was later proved to be incorrect by iD Software.

There are a variety of other reasons why Denuvo receives such negative press. For example, if you buy a Denuvo game on Steam, you can only play it on Steam. Once a game’s servers are pulled (which EA has a habit of doing) Denuvo keeps modders from carrying on the multiplayer experience.

However, despite the anti-consumer functionality of Denuvo, the anti-cheat and anti-tamper DRMs are here to stay. Kernel-level integration, that gets right into the guts of your computer, is the most efficient way to prevent cheaters.

There is a difficult balance to be struck here. While cheating isn’t much of an issue with Metro Exodus (this was more about removing the online-only part of Denuvo), for games like Valorant and DOOM Eternal the introduction of strong anti-cheat is the make or break for a lot of players.

iD Software may have removed the Denuvo anti-cheat from Doom Eternal, but they will likely introduce other methods to prevent cheaters in the growing competitive community they’re trying to foster.

As for Metro Exodus, it’s good to see such a large franchise turn away from online-only DRMs. Hopefully, others will follow suit.