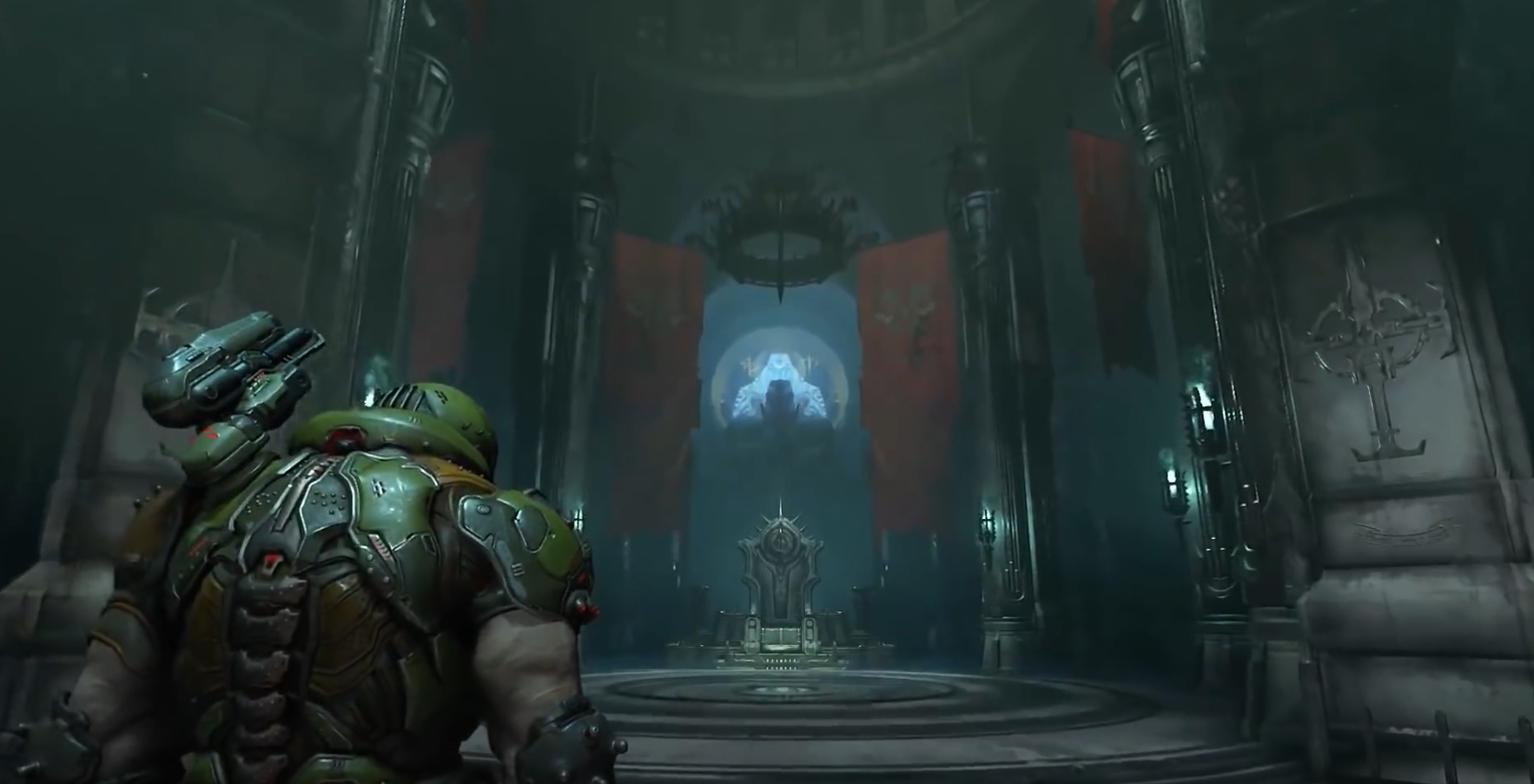 The aged proverb of the squeaky wheel getting the grease as id Software makes a move forward precisely how their long-term fans would expect them to; they have taken to Reddit to officially announce that Denuvo Anti-Cheat is being removed from Doom Eternal in the upcoming patch.

Along with this announcement that the community is taking as a massive victory, they also finally break the silence on precisely what happened in the most recent patch that has brought about massive instability.

First, Denuvo Anti-Cheat itself being removed is a massive step forwards back in the direction that many presume id Software were to go in, being that it’s by far one of the most consumer-friendly option available to the studio known for putting players first.

Marty Stratton (id Software Executive Producer) took to Reddit on /r/Doom to announce precisely why the anti-cheat was added: he states that there was some backlash in regards to anti-cheat being added so late in Doom (2016) that it damaged the playability of multiplayer in the eyes of id Software. Further, they found that kernel-level integration is ‘typically the most effective in preventing cheating’.

Thus, they were eager to jump in front of the lack of anti-cheat by opting for what they believed to be the best option, which happened to be Denuvo.

We're currently working on PC only Update 1.1 for DOOM Eternal that will remove Denuvo anti-cheat and address a number of crashes. https://t.co/EpiK3URxvn

Further, he states that while id Software continues to look at an anti-cheat option, they want to ensure that players only interested in single-player won’t have to deal with the anti-cheat in any form. Further, Marty states that Bethesda had no hand in bringing the anti-cheat to Doom Eternal; a statement that surprised more than a few within the subreddit.

Yet with good news must come bad, as rainbows only come after a storm: the performance issues that cropped up after Denuvo was added was actually not related to the anti-cheat whatsoever. Another astonishing factoid that came from id breaking the sudden silence they surrounded themselves with.

The culprit behind performance issues was actually due to customizable skins, Marty reports, and id Software has taken a hard look at where they stemmed from, fixing multiple issues in the process that all correlated with memory issues.

Additionally, VRAM allocation was recently shifted in the latest patch, and developers are working on the theory that these changes are further responsible for detrimental performance in the title. The VRAM changes are being reverted in the next patch, which is when Denuvo Anti-Cheat will be removed as well.

All in all, the community seems absolutely thrilled to hear the news. Denuvo Anti-Cheat seemed like a bizarre step for the studio that has always put player experience first with relatively fair post-launch monetization practices. The fact that id Software listened to the feedback that they’ve received (at an admittedly high pitch) bodes pleasantly well for the studio, and Doom franchise in the future. Seems like it’s high-time to rip & tear once more.

Sep 13, 2022 Tom Lee 1160
A user has released a video of the classic Doom running in Mojang's open-world sandbox game, demonstrating that almost anything can be done in...