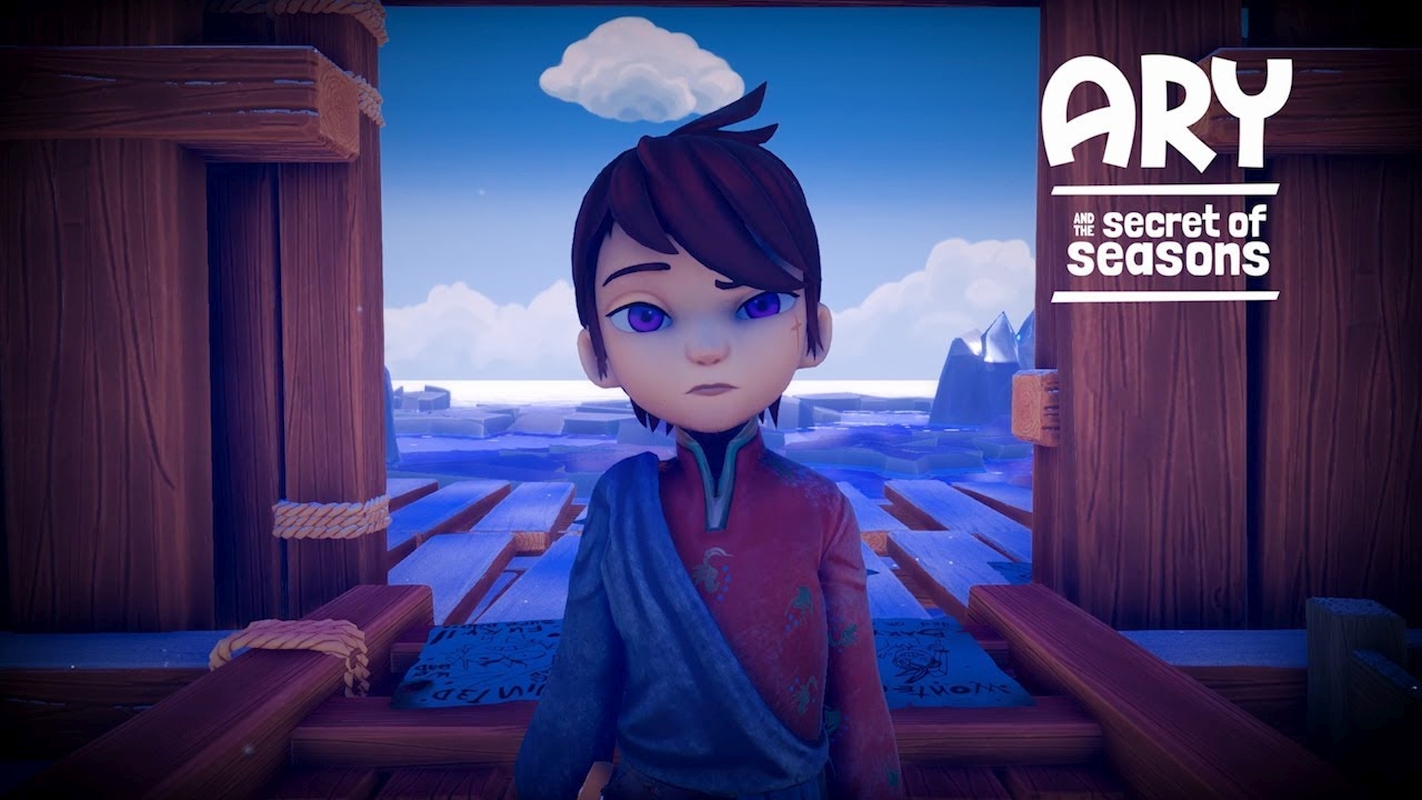 Publisher Modus Games, along with developer eXiin have announced the official release date for Ary and the Secret of Seasons on PC and consoles. The game will be launched on the same day for multiple platforms, so no one has to wait to enjoy the title.

The release date announcement was accompanied by a new gameplay spotlight video with over nine minutes of content. Within the video is an introduction to the story plus beta gameplay footage.

In the new video, the protagonist of the game, Ary, is seen exploring grassy fields and a large, mysterious temple. Ary has the power to conjure seasonable biomes, and she can create platforms to get around obstacles or climb higher. Ary also uses her powers to solve various puzzles.

Ary and the Secret of Seasons is an action-adventure game following Ary, a young girl thrown into her new position as Guardian of Winter. She can change the seasons around her, which comes in handy on her journey.

Ary is on a quest throughout Valdi to find her brother Flynn and become a full-fledged Winter Guardian and what it means to her family.

Ary’s quest won’t be easy. She’ll have to fight giant beasts, solve puzzles and uncover various secrets, plus learn more about the old-fashioned traditions that stand before her. Ary has to persevere through all of these obstacles to ensure future generations will remain peaceful.

Ary and the Secret of Seasons is a single-player game with no planned multiplayer mode. The game is expected to be around ten hours for the main story, but it’s unknown if DLC is planned for the future.

The game will be available in full English audio with no other audio language options available at launch. Additional language text and subtitles will be released in English, French, German, Spanish, Dutch, Traditional and Simplified Chinese, Italian, Japanese, and Korean.

Ary and the Secret of Seasons launches on July 28 for PC, Nintendo Switch, PlayStation 4, and Xbox One. 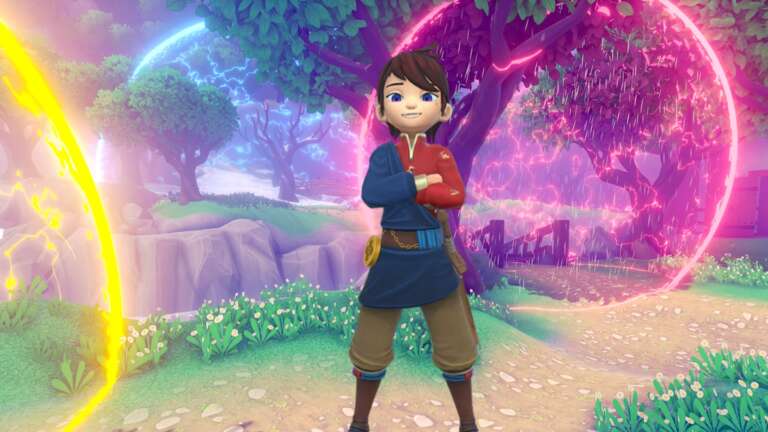 Aug 10, 2020 Lisa Nguyen 4010
Publisher Modus Games and developers eXiin and Fishing Cactus have announced the official release date of their upcoming title Ary and the Secret of... 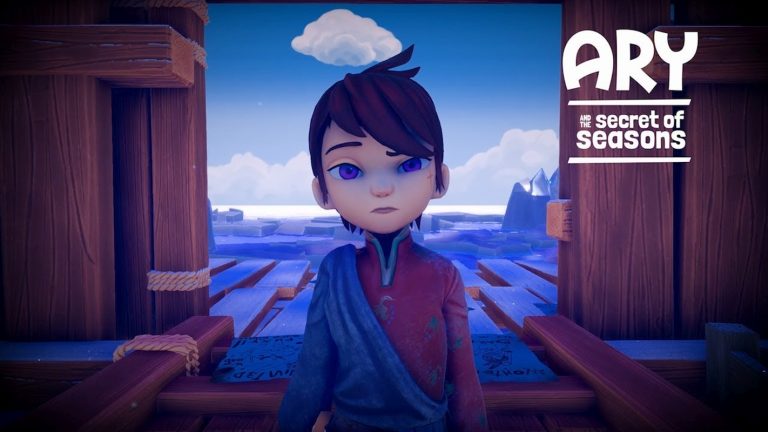 May 27, 2020 Lisa Nguyen 5910
Publisher Modus Games, along with developer eXiin have announced the official release date for Ary and the Secret of Seasons on PC and consoles. The... 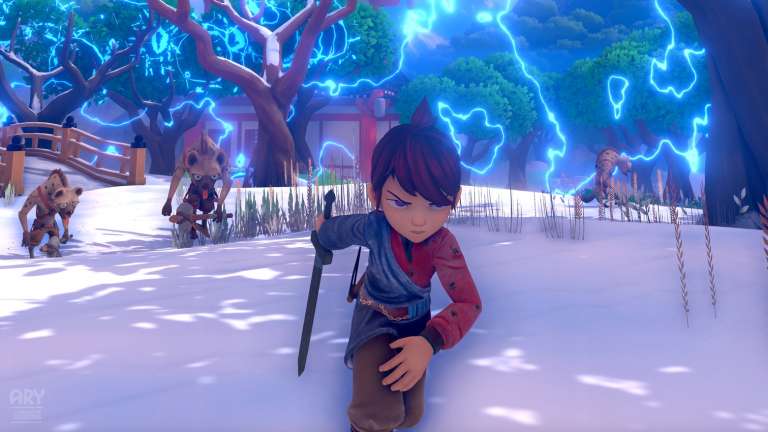 Mar 15, 2020 Lisa Nguyen 7570
Modus Games and eXiin plus Fishing Cactus have released a new gameplay trailer for their upcoming game Ary and the Secret of Seasons. The...